Some areas outside of the country permit a much higher amount of THC in cannabis-infused products than Canada’s new rules. (Laurence Niosi/Radio-Canada)

Quebec health officials say the provincial government’s plan to tighten cannabis regulations is a good thing, but they want the proposed rules taken a step further.

The Coalition Avenir Québec government is currently holding consultations on its plan to tighten cannabis restrictions this fall.

As part of those consultations, the province’s 18 regional health directors collaborated on a brief that calls for a complete ban on the sale of edibles that could appeal to minors, like those in the shape of fruits or animals.

„We have made a set of recommendations that are more directed at protecting our youth,” said Montreal’s public health director, Dr. Mylène Drouin.

The directors recommend a ban on the sale of sugary drinks, including natural and sweetened juices, containing cannabis.

Like with sugary alcoholic drinks, Drouin said the sweetness covers up the cannabis taste and people may drink more than the recommended serving.

Health directors say products with higher THC levels are not as predictable and more likely to increase the risks of poisoning, addiction and psychosis. THC is the main psychoactive element in cannabis.

The directors also want fewer products on the market. They believe that, by offering an overly diverse line of products, the industry attracts new consumers and, as a result, promotes cannabis use. 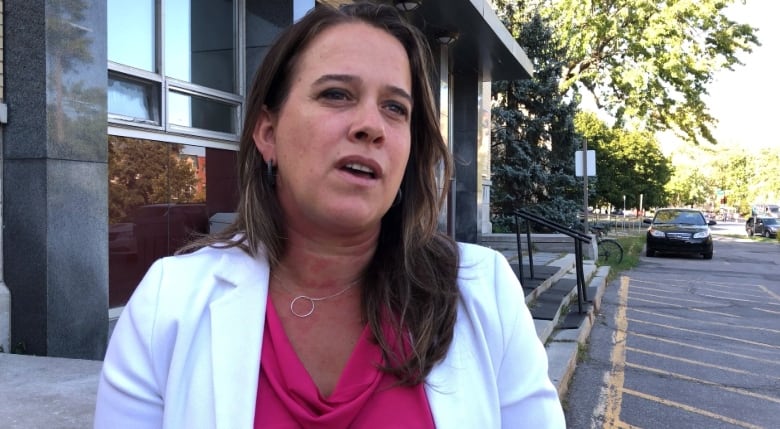 To help mitigate the amount of products hitting the market, they want to see the creation of a government body that would authorize new products before they are made available in Société québécoise du cannabis stores.

By authorizing only certain products, directors say it would limit the amount of products on the market.

„If we let the industry regulate itself, we know they are going to be creative and offer many products and we are going to have a diversity of products that may be attractive to youth,” Drouin told CBC News.

The regional directors are also calling for additional information on labels that warn against the dangers of combining cannabis and alcohol and include contact numbers for emergency services.

The CAQ outlined its plan to tighten Quebec’s rules last month. For starters, it is looking to ban the sale of cannabis candies and desserts.

The proposed restrictions include:

Cannabis advocates have slammed the CAQ’s plan, calling it a win for the illicit market.

In a statement published shortly after the proposed rules were unveiled, the Cannabis Council of Canada said the efforts of the legal cannabis industry to replace the illicit market and keep cannabis out of the hands of minors „will be severely hindered.”

The federal regulations on cannabis edibles, topical products and extracts are set to go into effect Oct. 17. Those products are expected to hit shelves by December. 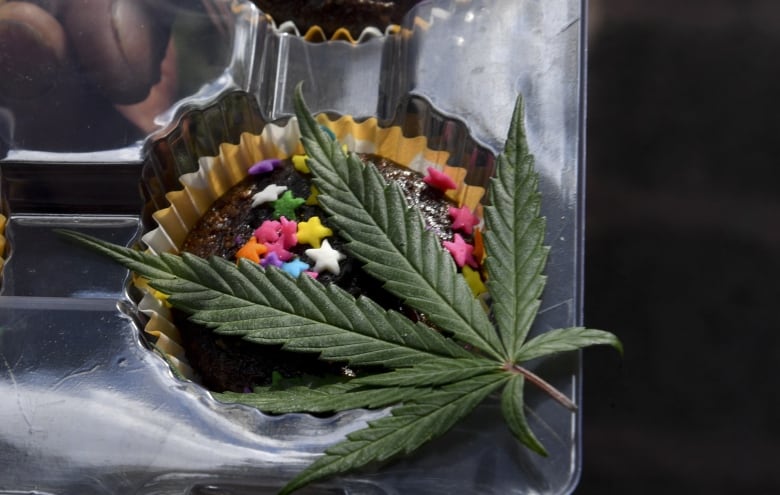 Quebec’s new cannabis rules are expected to come this fall. They will likely be the toughest provincial regulations in the country. (Yuri Cortez/AFP/Getty)

Canada will not ban the sale of cannabis candies and other sweets, but do require packaging be plain and child-resistant.

Health Canada has already said edibles must not be „reasonably considered to be appealing to a young person,” but has not specified which colours, flavours or shapes will be allowed.

The CAQ tabled a bill last year that seeks to raise the legal age of cannabis consumption to 21 in Quebec — which would be the highest legal age in Canada.

The party had initially wanted to ban smoking cannabis in public places, such as parks. But they abandoned that idea in May, saying it was unenforceable.