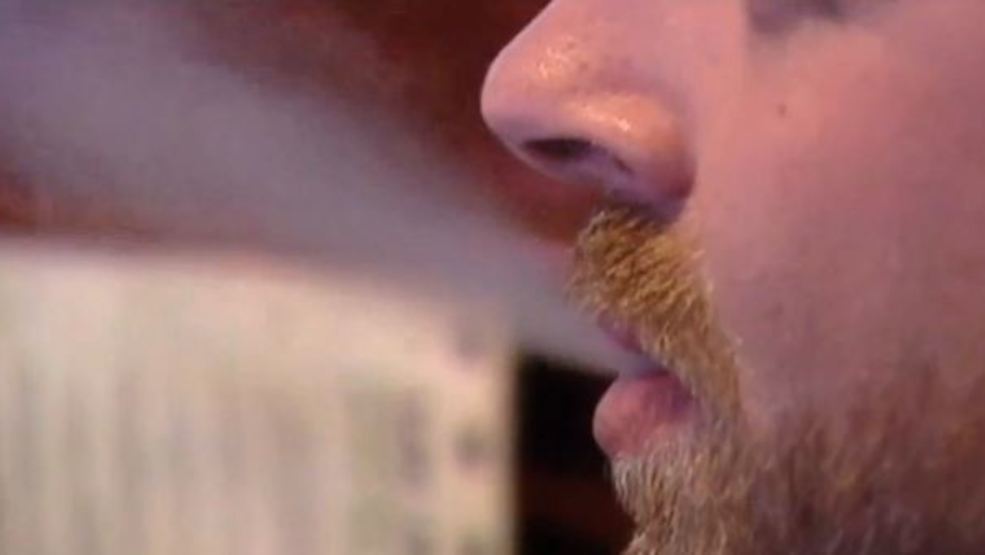 The number of lung disease cases related to people using inhalational drugs in Utah has quadrupled in the last week.

The Utah Department of Health reported there are now 21 cases of lung disease with connections to THC product or vaping nicotine users.

One week ago, the total was five.

In a statement released on August 19, the department said the five patients experienced serious breathing problems after vaping or using other inhalational drugs. The people experienced shortness of breath, fatigue, chest pain and coughing.

The patients' conditions worsened for days and weeks before they were admitted to the hospital, according to the release. Even though their conditions have improved with medical treatment, it is unknown if there will be long-term effects.

The UDOH says it’s working with national partners, local health departments and clinicians to try and identity the cause of these severe illnesses.

These cases are similar to cases reported nationally in other states such as Wisconsin, Illinois, and Minnesota.

The Illinois Department of Health reported a patient in the state died after being hospitalized with „severe respiratory illness” after vaping. This could be the United States' first death tied to vaping.

In a recent interview with 2News, a Provo man said vaping almost killed him.

Alexander Mitchell used to vape daily, until one day when he started feeling unwell. Doctors discovered he had developed lipoid pneumonia, caused by inhaling fat particles.

The Mitchell family said doctors told them that vaping was the cause.