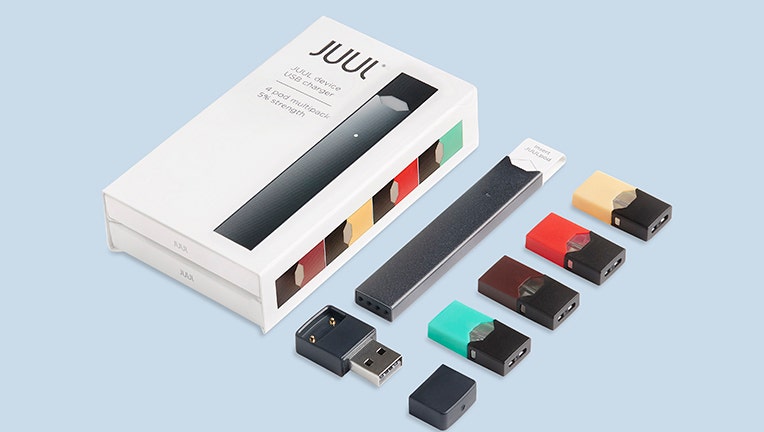 The CEO of e-cigarette giant Juul Labs said a spike in cases of critical lung disease in teenagers and young adults is „worrisome,” but added that investigators should look at the risks of vaping THC instead, during an interview with CBS News on Wednesday.

The Centers for Disease Control and Prevention logged 193 potential cases of severe lung illness associated with vaping as of last week. The cases were recorded in 22 states between June 28 and Aug. 20, prompting the CDC to investigate.

„Why not take a pause?” Tony Dokoupil of CBS asked Burns. „Why not say, 'We’ve got nearly 200 people hospitalized with lung illnesses tied to vaping. We’re the biggest seller of this stuff. Let’s just take a timeout till we figure out what’s going on?'”

„Well, I don’t know if it’s tied to vaping even associated with nicotine products,” Burns said. „Most of the early reports have indicated it’s related to THC.”

„Most of them that have any specifics have said they’re related to THC,” Burns said. „We don’t have the details on all those reports. If there was any indication that there was an adverse health condition related to our product, I think we’d take very swift action associated with it.”

Burns said his multibillion-dollar company is in „close contact” with the CDC as they examine the issue. He is not the only one pointing to THC as a potential culprit.

“My feeling is that based on the evidence out, [the] CDC should be issuing warnings against three things: 1) Don’t vape THC oils. 2) Don’t vape any oil-based product. And 3) don’t vape products off the street,” Michael Siegel, a tobacco control researcher who used to work in the CDC’s office on smoking and health, told Politico.