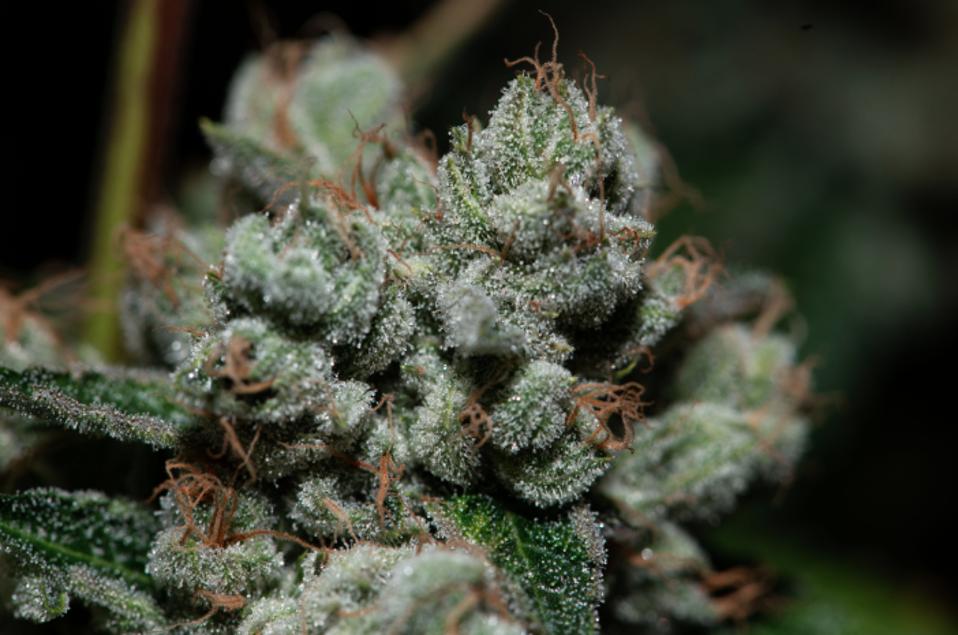 This week, the federal government announced it would begin processing dozens of pending applications for the “steps necessary to improve access to marijuana research.”

Additionally, companies hoping to obtain U.S. Drug Enforcement Agency Registration for a federal bulk manufacturer licenses to cultivate cannabis for scientific research as well as for manufacturing FDA- approved pharmaceuticals, are seemingly once step closer, with an arsenal of caveats.

“I am pleased that DEA is moving forward with its review of applications for those who seek to grow marijuana legally to support research,” said Attorney General William P. Barr, in a statement released by the Department of Justice’s (DOJ) Office of Public Affairs. “The Department of Justice will continue to work with our colleagues at the Department of Health and Human Services and across the Administration to improve research opportunities wherever we can.”

According to NPR, the DEA’s decision comes after several years of delay for some applicants and a lawsuit filed against the agency by one cannabis researcher, Dr. Sue Sisley who heads the Scottsdale Research Institute in Arizona, which studies cannabis.

In response, “DEA is making progress in the program to register additional marijuana growers for federally authorized research, and will work with other relevant federal agencies to expedite the necessary next steps,” said DEA Acting Administrator Uttam Dhillon. “We support additional research into marijuana and its components, and we believe registering more growers will result in researchers having access to a wider variety for study.”

However, an attempt to force the DEA’s hand, will potentially not bode well for this particular researcher or the cannabis industry. If anything, further clampdowns are in the works. Of the 33 current applicants, several will automatically be disqualified due to current or previous cannabis industry involvement. Similarly to how individuals convicted of cannabis crimes are not qualified applicants for dispensary licenses, “plant-touching” companies, especially state-compliant vertically integrated companies such as Med Men –who are one of the applicants– do not qualify for a federal license.

Being state-compliant automatically disqualifies applicants from being federally compliant, according to the DEA.

To obtain a federal license, applicants must meet additional stringent guidelines, including demonstrating a case for the public interest, or ideally, benefit.

Other than Universities and Research institutes, Duane Boise, CEO of MMJ Biopharma Cultivation, based in Florida, believes he has a fairly decent shot at obtaining a federal license to cultivate medical marijuana.

“We meet the public interest requirement evidenced by our filings with the FDA, in our development of a cannabis-based drug to treat Multiple Sclerosis and Huntington’s Disease. We have applied for the DEA bulk manufacturing license to continue our development of an FDA-approved pharmaceutical,” says Boise.

The feather in Boise’s cap is that he plans to cultivate on federally- protected Native American sovereign lands. A mutually beneficial arrangement, it serves the interest of the tribe, many of whom will be employed by MMJ Biopharma’s endeavor.

The partnership with a Native American tribe is a carefully strategic maneuver on Boise’s part. His nascent approach is a far cry from needing to be associated with a university – which is the only viable opportunity for cultivating federally-approved cannabis thus far.

According to the application issued by the DEA and obtained exclusively by Sara Brittany Somerset, for Forbes Online, the 21 pages long, 92 questionnaire process is not for the faint of heart or easily discouraged. One can almost hear the clicking of keyboards and grinding of gears as legions of attorneys begin to unpack this daunting, bureaucratic document. Many of the more mundane questions relate to logistics, such as the applicant’s proposed air filtrations systems, experience with certain chemicals, and security protocols.

Luckily for Boise, the Native American tribe has its police force.

Within the next 30 days, the DEA is expected to release their amendments to the 2016 Obama policy statement. The new guidelines will supersede the current Obama policy in place and govern applicants seeking to become registered.

The 2016 policy statement provided information on how it intended to expand the number of registrations and described in general terms the way it would oversee those additional growers. Therein, DEA recognized the need to move past the single grower system and register additional growers.

Moreover, since the publication of the 2016 policy statement, “the Department of Justice, in consultation with other federal agencies, has been engaged in a policy review process to ensure that the marijuana growers program is consistent with applicable laws and treaties.”

One such treaty, the 1961 Single Convention on Narcotic Drugs, while wholly ignored by Uruguay and Canada in their cannabis legalization process, does not apply to the Native American tribe.

According to the DEA’s document, that review process remains ongoing; however, it has progressed to the point where the DEA can issue a notice of applications. Throughout the policy review process, the Department of Justice (DOJ) has also determined that adjustments to the DEA’s policies and practices related to the marijuana growers’ program may be necessary.

Currently, out of the 33 registered applicants, several are already disqualified. Time will tell which, if any, applicants are approved.