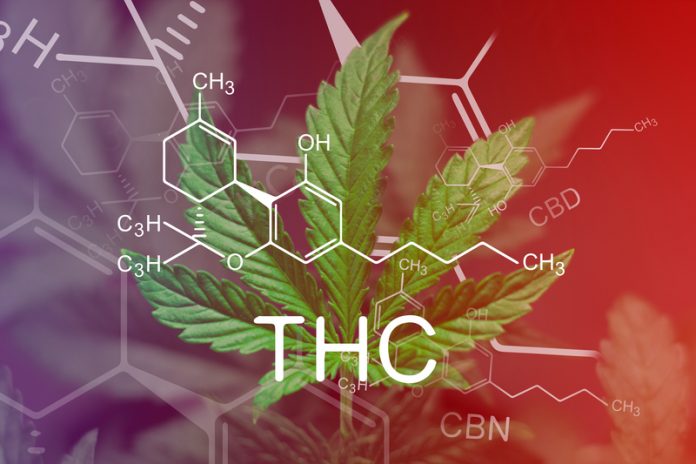 Is the cannabis industry in the UK a risky business? John Binns, Partner at BCL Solicitors LLP finds out more

Few can have failed by now to spot that cannabis and cannabis derivatives, are increasingly big business, not only in countries like Canada, but also right here in the UK. But the question of how this brave new world fits with the UK’s institutional attitude towards cannabis is an important one and divides into domestic and international issues.

Taking the domestic first, those who grow, sell or do research on cannabis in the UK itself need to register with and obtain licences from a specialist Home Office unit, which is dealing at present with a very large number of applications and enquiries. Businesses that expect an easy ride from the unit, or to be able to deal with it on a commercial basis, can become frustrated with its processes and mind-set, which are – understandably, perhaps – particularly focused on the security aspects of what the law still considers a dangerous drug.

The casual observer could be forgiven for thinking that the position is more nuanced than it is, thanks to eyecatching headlines in autumn last year to the effect that medical cannabis had been legalised1. In fact, what has happened was that an exception has been made for ‘cannabis-based medicinal products’ (CBMPs), though only where prescribed by a specialist clinician (not just a general practitioner) or granted a marketing authorisation by the Medicines and Healthcare products Regulatory Agency (MHRA) 2. Those restrictions have proved to be strict in practice and the headlines now are about why, despite the legal change, the number of patients who can actually access medicinal cannabis here remains extremely small 3 and patients who are forced to obtain their medicines abroad are still seeing them seized at the border4.

Another common misconception is that cannabis, or cannabis products, with a THC level below 0.2% are straightforwardly legal in the UK. It arises because the threshold is relevant for various purposes in European Union (EU) legislation and other EU jurisdictions and in the UK plays a role in determining when the specialist licensing unit of the Home Office would be prepared to entertain applications for a cultivation licence (and what fees would be applicable for such licences). But where the question is whether a substance contains THC, so as to make it a controlled drug, it plays no role at all and the better legal view is that if there is any measurable THC content, the prohibition applies (subject, of course, to having a Home Office licence). 5

That same question has also given rise to widespread confusion about CBD oils and other CBD products in the UK, which are increasingly ubiquitous on the high street. An MHRA statement in 20166, to the effect that it would treat CBD products that had medical purposes (a category that, in practice, largely depends on how they are marketed) as medicines, was widely misunderstood: while those few CBD products that are described in that way will need MHRA authorisation, the statement has no effect on the broader ‘wellness’ market, including food supplements, or on (say) cosmetics, or vaping products. Many who are not well versed in this area may in fact be taking the risk of products being seized, premises raided, or personnel arrested.

The international issue, meanwhile, is that businesses planning to invest in cannabis overseas and then bring the proceeds here (or otherwise involve UK-incorporated entities), should also have UK money laundering laws in mind. Under the Proceeds of Crime Act 2002, it is an offence to do virtually anything with the proceeds of ‘criminal conduct’, which is defined to include conduct that is lawful overseas but that would be unlawful if it occurred here.

That does not necessarily mean that a UK investor in a Canadian cannabis company, for instance, is breaking the law by doing so. But there are judgement calls to be made about whether, when and how the investment should be reported to the National Crime Agency, with the aim of obtaining consent. Importantly, they are not made in isolation but alongside similar judgement calls by banks and others in the regulated sector, who have their own responsibilities to consider.

In the background of both sets of issues is the divide between medicinal and recreational use, as various jurisdictions consider where to draw their lines and the growing ‘wellness’ market blurs the divide still further. The UK, it seems, has some considerable way to go before even strictly medicinal cannabis is available to all who need it.

In time, perhaps, the UK may follow the example of Canada and others and adopt a more relaxed approach to cannabis. But for now at least, businesses that want to operate here must temper their enthusiasm by taking a proper look at their plans through a law enforcement lens and making sure they stay on the right side of the law as it is today.

John Binns is a partner in the business crime and corporate regulatory department of BCL Solicitors LLP in London (www.bcl.com), whose expertise includes the UK regulatory aspects of the cannabis industry.