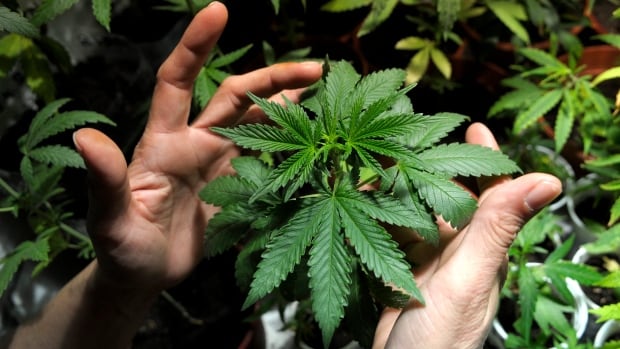 Quebec’s cannabis law is among the most strict in Canada. But a judge has deemed the prohibition of growing cannabis at home unconstitutional. (Associated Press)

Quebecers are free to grow cannabis at home, at least for now.

She said the ban amounts to criminal legislation, which is under federal jurisdiction.

Julien Fortier, the lawyer who led the challenge, said those wanting to grow cannabis at home can now do so legally.

But he cautioned the province can still appeal the ruling, or rewrite the law to try to make the ban constitutional.

„No evidence was filed, except for the legislative debates,” Fortier said. „It was really a case that was strictly about the … constitutional law.”

For now, residents are permitted to grow a maximum of four plants at home, as stipulated under federal legislation.

Quebec’s cannabis law, which included a ban on home-growing, was passed in June 2018 under the previous Liberal government.

The Coalition Avenir Québec government still plans to amend the law to raise the legal age of consumption from 18 to 21.

A spokesperson for Lionel Carmant the CAQ’s junior health minister, who is overseeing the government’s cannabis legislation, said the government is studying Tuesday’s ruling.