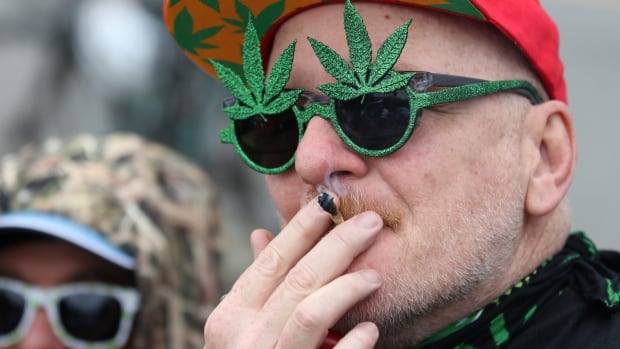 Windsor will soon have a cannabis cruise, set to sail along the Detroit River. (Rafferty Baker/CBC)

It’s the first of its kind in Windsor. A cannabis cruise, set to sail along the Detroit River.

Windsor River Cruises and Border City Entertainment are holding their first annual cannabis cruise. The three-hour event requires attendees to B.Y.O.C. (bring your own cannabis) and must be 19 or older.

„It was supposed to be — you know — a big party a big celebration of the legalization,” said Jessilin Deschamps — the promotional manager for Windsor River Cruises.

Deschamps added that it soon turned into a community event — one that garnered the interest of people of all ages.

„You know people who have lived under prohibition laws for marijuana for decades but have still been using in private,” she said. „You know and I’ve almost been made to feel ashamed of what they’re doing.”

Deschamps said as an adult she bonded with her grandfather after they smoked marijuana together.

„I just want that to be a shared community wide,” she said.

About 3,000 people showed interest in the event within 48 hours of posting the details — tickets sold out in two days.

„I honestly feel like this could become something that’s maybe a little bit more international,” she said.

Smokers will have to stick to the outside lower deck and the vessel will be staying in Canadian waters.

„We’re not selling. We’re not supplying anything and everyone that will be on the boat that day would be within their legal right to have it on them and to be using it.”