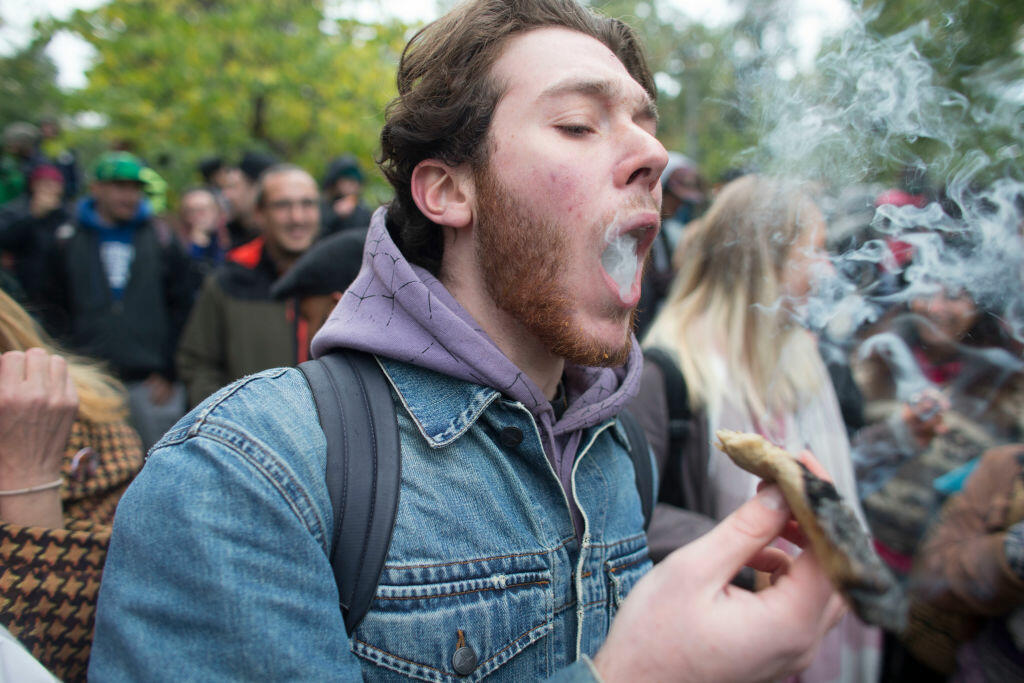 Earlier this year, Bexar County D.A. Joe Gonzalez and other urban county prosecutors, were forced to announce that they were no longer going to accept for prosecution arrests of individuals in possession of less than four ounces of marijuana. The reason, a new state law legalizing hemp, which is a product of the cannabis sativa plant as is marijuana, as long as the hemp contains less than .3% or less of THC, the active ingredient in marjuana. That means, without specific testing equipment to determine otherwise, defense lawyers would simply claim that the seized marijuana is legal hemp, and the case would be dismissed.

But, Gonzales says just because the equipment is on the way, that doesn’t mean his office will resume tossing marijuana officers in jail.

First of all, Gonzales since earlier this year, it has been the policy of his office not to prosecute anybody who is in possession of one ounce or less of marijuana.

As far as those who have between one and four ounces, Gonzales says they may be eligible for a new program which makes possession a non jailable offense.

„Individuals that are found to be in Possession of Marijuana between 1 and 4 ounces are potentially eligible for our Cite and Release Program,” Gonzales said.

He says any cases involving possession of between one and four ounces of marijuana, must be certified to have a THC concentration greater than .3%. That means the needed equipment needs to arrive, be calibrated, and have technicians who are forensically certified to determine the THC concentration and testify about it in court.

„This week’s approval by Commissioner’s Court to purchase equipment for the Bexar County Crime Lab will eventually enable the lab to test for THC concentration,” Gonzales said. „The District Attorney’s Office will request that testing initially be limited to felony marijuana cases. Once the lab’s capacity and the ultimate cost of testing to law enforcement become more clear, decisions can be made on the value of testing and prosecuting Possession of Marijuana cases between 1 and 4 ounces.”

As far as people who have more than five ounces of marijuana in their possession, that is generally considered possession with intent to deliver, and felony prosecution will continue as before.