„Edibles are coming in … the supply situation is better now, the pricing is getting better, and there still has to probably be some more changes, so we’ll keep digging into that,” he said.

Since opening the doors at its retail outlets in October 2018, the crown corporation has performed well below expectations, failing to meet a projected $45 million in sales for the first fiscal year.

In the first quarter of the current fiscal year, Cannabis NB lost $2.2 million and weekly sales averaged $700,000 — half of what was expected.

„The premier said we have to stop the bleeding and we’re working towards that. Taxpayers don’t want to subsidize weed,” said Steeves. 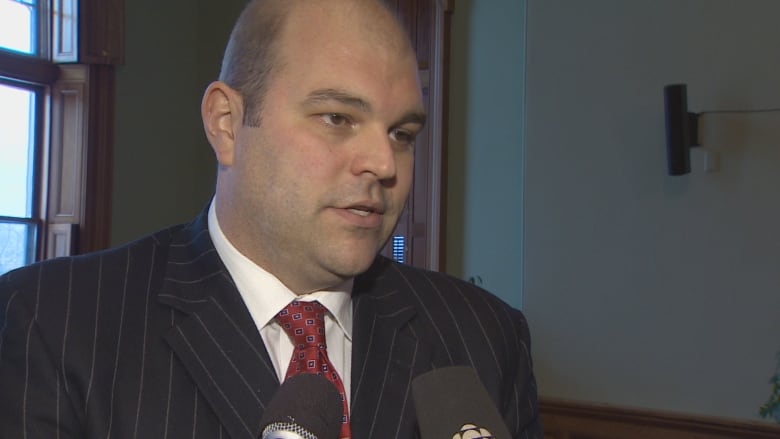 Former Cannabis NB CEO Brian Harriman predicted in October the Crown corporation would see sales of $45 million in the first corporate year between Oct. 17 and March 30. Those sales have not materialized. (CBC)Losses increased at Cannabis NB after Brian Harriman resigned as president and CEO in February.

As losses increased, 60 employees were let go and blame for the decreasing revenue was put on poor supply of product from a fledgling legal industry. 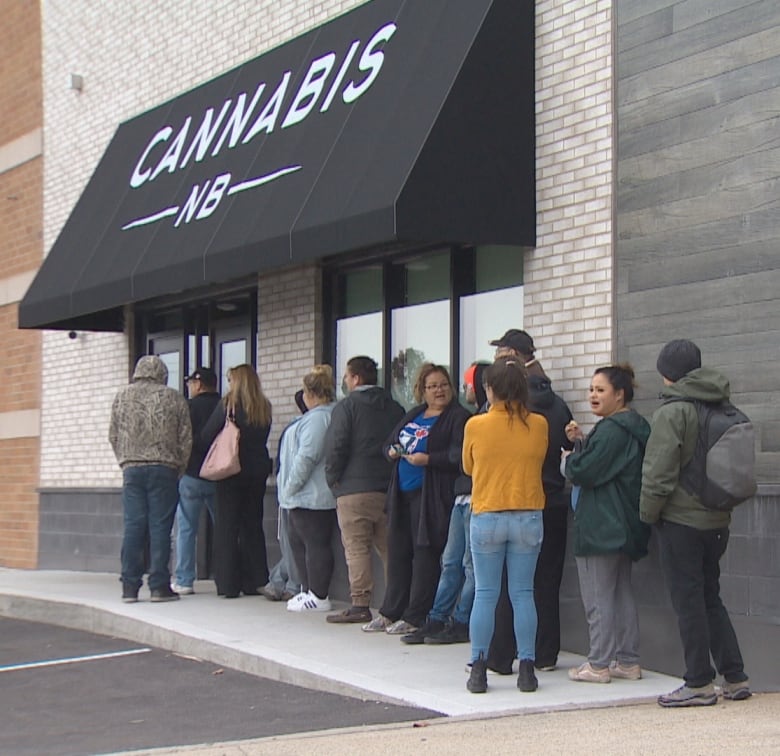 The province operates 20 Cannabis NB stores. (Photo: Ed Hunter/CBC)Compounding the problem was the cost of 20 new, standalone buildings built across the province, as well as competition from illegal sellers.

Things were so bad at one point, Steeves said he wondered if some of the Cannabis NB stores may have to close.

The corporation operates the 20 stores for the province’s population of 770,000. In the neighbouring province of Quebec, 12 stores are in operation for a population of more than 8 million.

Despite Steeves' hopes for improvement with the future sales of edible marijuana, there were no projection of sales made.