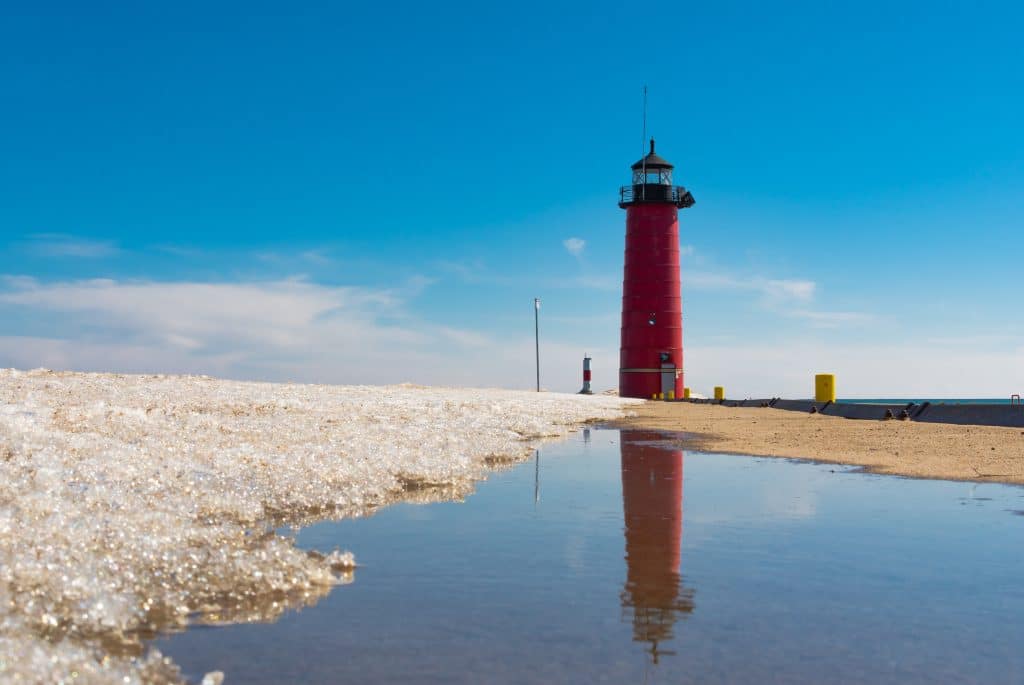 In Kenosha County, Wisconsin, authorities found brothers Tyler (20) and Jacob Huffhines (23) running an illegal THC vape cartridge scheme. The brothers operated out of their parents’ home and a condo rented under a false name within the same county.

An Investigation Into Vaping Illness

The raid on the Huffhines’ drug distribution operation came about after a nationwide outbreak of vaping-related illnesses. Over 450 cases of severe lung illnesses have cropped up around various parts of the US. Several states have begun to report the first vaping related deaths, which has risen to seven since the outbreak of these illnesses. Health officials have found links between the illnesses and vitamin E acetate, an ingredient used in integrating THC into the vape liquid used throughout many vaporizers.

These illnesses spawned an investigation into the counterfeit vape paraphernalia market. Researchers aren’t sure what chemical or company hardware could be causing these illnesses, but they first warned against vape products from an unregulated or illegal source.

After catching the Huffhines’, investigators are continuing their search for any other possible people participating in the distribution of these cartridges.

Police found more than they bargained for between both of the residences. At their family home in Paddock Lake, Wisconsin authorities collected nearly $60,000 in cash, firearms, and various drug paraphernalia. They then targeted the condo and what they found made $60,000 seem like peanuts.

The condo contained their entire THC vape cartridge operation: 31,200 full vape cartridges with 1 gram of THC liquid each and nearly 100,000 empty cartridges waiting to be filled.  Authorities also found THC liquid used in the cartridges stored in 57 mason jars. The estimated value of all the THC totals around $342,000 altogether. Continuing the pattern of large amounts of contraband, police found 188 pounds of marijuana in the condo.

The Huffhines brothers created and spearheaded the operation for around two years while also putting together a 10-man staff to acquire, fill, and distribute these THC cartridges. Officials estimate employees filled 3,000 to 5,000 cartridges each day and the brothers were selling them for $16 each. That sell price, combined with how much material the drug bust found, puts their possible profits well over $1.5 million.

Packaging for the products was found alongside the manufacturing goods and police report that the cartridges are marketed like candy with bright colors and fun names. They also remark that the packaging wildly mischaracterizes the concentration of THC in each cartridge. After analyzing the THC content, authorities discovered that each cartridge had around 1,000mg worth of THC. The packaging advertises that the cartridges have very little THC, only 5mg, which can prove dangerous if someone is expecting a slight effect and gets an extremely potent one instead.

They were arrested on September 5th, and authorities are working on arranging a trial. Since he’s the suspected ringleader of the operation, the younger brother Tyler faces a $500,000 cash bond and many federal drug charges. Jacob is also being held until the trial, but with no bond and only charges of cocaine possession, possession of a firearm by a felon, and violating probation.