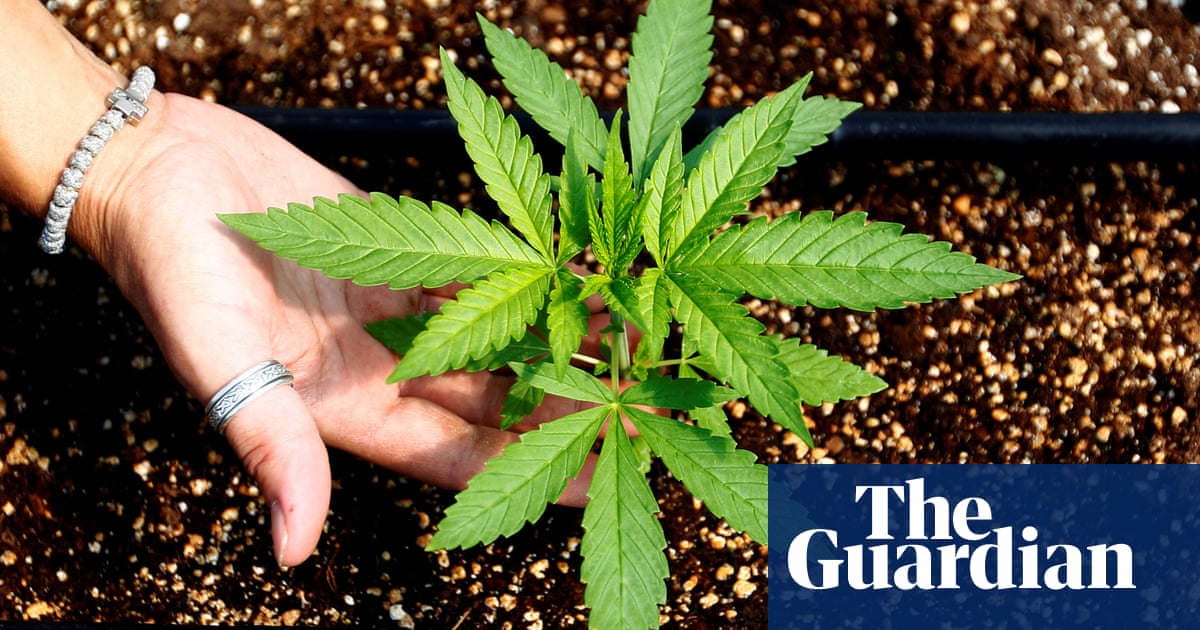 Possessing and growing cannabis for personal use will become legal in Australia’s capital.

The ACT Legislative Assembly passed a private member’s bill on Wednesday from Labor backbencher Michael Pettersson that will allow Canberrans over 18 to possess 50 grams of cannabis and grow two plants.

The attorney-general, Gordon Ramsay, told the assembly it was time to treat drug addition like a health issue rather than an issue of “right and wrong”, which is why the laws would be accompanied by more drug and alcohol services and the introduction of specific drug courts.

He acknowledged possessing and growing cannabis would remain a federal offence, and the risk of prosecution was “not entirely removed”, but “in practice” the laws would not apply.

The ACT shadow attorney-general, Jeremy Hanson, told the assembly on Wednesday the Liberal opposition would not be supporting the bill as it was badly drafted and would lead to a number of “perverse outcomes”.

He said it would encourage more people to use cannabis – which medical professionals say would lead to increased rates of psychosis – and more people would be charged with drug-driving.

And the fact it conflicted with commonwealth law would be confusing for police.

“This puts not only individuals at a greater level of risk but our police will be out there on the beat working in this unclear legal framework,” Hanson said.

A review of the laws will be conducted within three years.

Residents of the bush capital wouldn’t be able to light up immediately, with the ACT’s health minister needing to sign off on when the law would come into effect.

Pettersson said a defence exists for cannabis use under commonwealth law if the use is excused or justified by state or territory law.

“Commonwealth law has been written with the express understanding that there are differences,” Pettersson said.

Medicinal cannabis: the hype is strong, but the evidence is weak

“I don’t think it’s particularly likely the commonwealth government will try to fight this.”

Federal attorney-general Christian Porter said the bill was a matter for the ACT, but where commonwealth laws applied they remained enforceable.

A spokeswoman for ACT chief minister Andrew Barr said the government had consulted with ACT Policing and the Commonwealth Department of Public Prosecutions.

A spokesman for federal health minister Greg Hunt said any problems with commonwealth law were a matter for the attorney-general, but the federal government did not support legalising cannabis for recreational use.

Amendments made to the original bill require cannabis to be kept out of reach of children, and bar adults from using it near children or growing it in community gardens.

It’s not the first time laws introduced by the territory have clashed with federal laws.

In 2013, the capital legalised same-sex marriage only to have the federal government revoke the law after it took a challenge to the High court.

Before that, in 1995, the Northern Territory legalised voluntary euthanasia only to have the federal government later legislate to stop the nation’s territories from specifically introducing assisted dying.