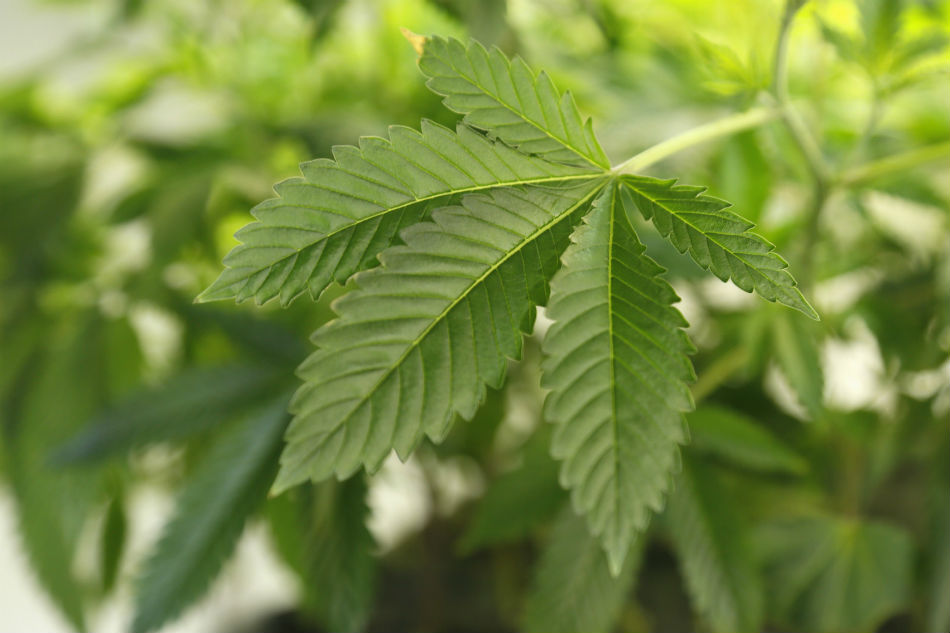 Australians living in the home of the country’s parliament will be allowed to grow and possess small amounts of cannabis from next year under a new law passed Wednesday.

While the possession of small amounts has been decriminalized in some parts of the country, the Australian Capital Territory (ACT) — home of Canberra, the nation’s capital — is going a step further and will legalize it for personal use.

People aged over 18 will be allowed to possess up to 50 grams (1.8 ounces) of cannabis and cultivate two plants — or a maximum of four per household.

Chief Minister Andrew Barr said although the territory’s government „does not condone or encourage the recreational use of cannabis or other illicit drugs”, it was time to acknowledge that outright prohibition was no longer an effective policy.

„There is good evidence from drug law reform around the world that a harm minimization approach delivers better outcomes both for individuals and communities,” he said in a statement.

The change marks the first time it has been fully legalized anywhere in Australia.

The federal government, however, has the power to overturn the law — and has done in the past when faced with controversial legalization passed by Australia’s territories, such as voluntary euthanasia.

„It creates uncertainty where we don’t seem to have a formal position from police themselves,” criminal lawyer Michael Kukulies-Smith told the Canberra Times newspaper.

Buying and selling the drug will remain illegal in the territory.

Australia last year agreed to allow exports of medicinal cannabis, in an effort to boost budding domestic manufacturers and fulfill its aim of becoming a leading global supplier.