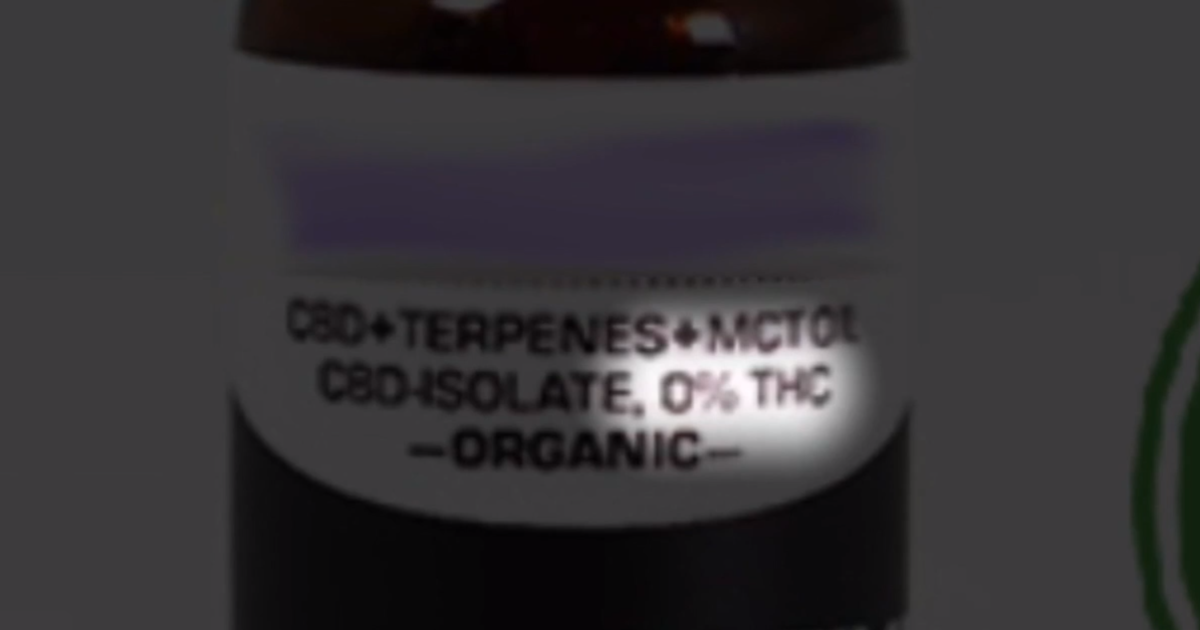 Sales of CBD products continue to be on the rise, and many of those CBD products claim to have zero THC. However, that’s not always the case.

Tyler D’Spain, with Ellipse Analytics, analyzed some CBD products and found trace elements of THC, the substance in cannabis that gets users high.

“Twenty-one percent of the products we tested that said were THC free, we were still able to detect THC in those products,” D’Spain says.

He says this is a big problem, especially for consumers.

“I ended up testing positive for THC and being placed on administrative leave,” says consumer Tammy Allen.

That’s because the CBD product she was using claimed to be THC-free, but it wasn’t.

“It’s like, it showed that I had just smoked pot, that I just had done pot,” she says.

The government does allow CBD products to have a small trace amount of THC. Although the product might not get you high, it could show up in your drug test.

“Just because there’s a certificate that says there’s zero THC or less than some amount of THC, the consumer is always going to have that risk,” D’Spain says.

While many companies do their own independent testing, there’s no regulatory oversight on products by the government.

“It’s going to be enough people losing their job, losing their pension, ending up in those terrible situations that’s really going to push the need for regulation,” D’Spain says.