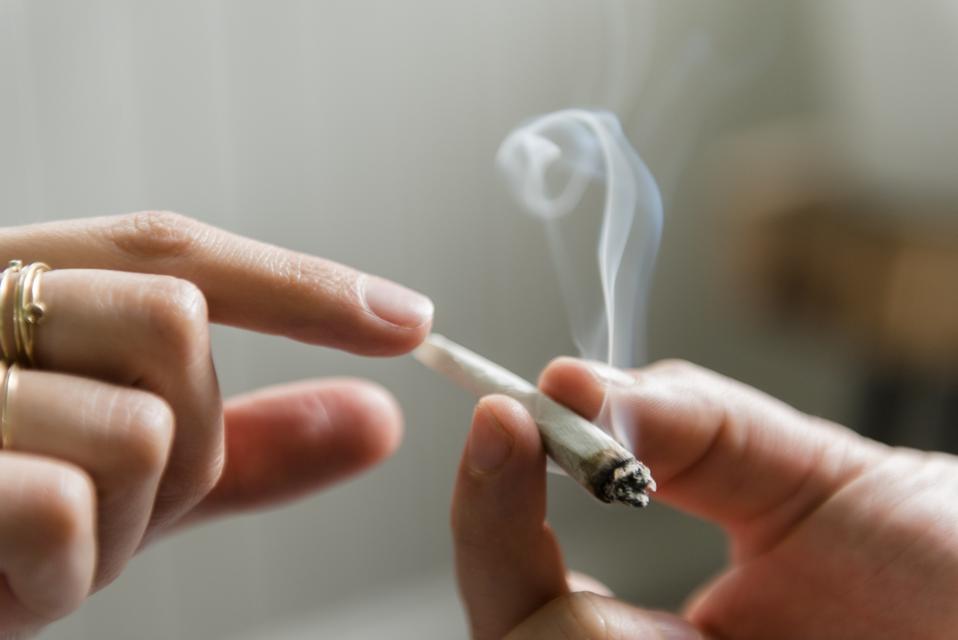 Greenhouses and plants are soon going to be outdated in the cannabis industry. Synthetic biology … [+] allows scientists to „brew” cannabinoids, just like how breweries brew beer.

The cannabis industry is booming. And it is not the work of the Grateful Dead-loving, tie-dyed wearing stoners, it is another unexpected demographic. According to a 2019 CFN study, women are the fastest-growing consumers of cannabis. Baby boomers over-50 and women are driving the surge in cannabidiol (CBD) oil consumption.

Most cannabis is grown in greenhouses under grow-lights or outdoors in fields. The most well-known ingredients – cannabidiol (CBD) and tetrahydrocannabinol (THC) – are extracted from plants. But now the greenhouses, and the plant itself – are no longer needed. Companies are using synthetic biology to “brew”cannabis, just like breweries brew beer.

Changing attitudes toward cannabis and an increase in knowledge of our body’s endocannabinoid system are driving the industry’s growth. A 2019 Arcview Research and BDS Analytics report projects global legal cannabis to grow 36% in 2019. The industry is expected to grow to $40 billion by 2024. Even soft-drink giants like PepsiCo and beer, wine, and spirits companies like Constellation Brands are getting in on the action. They are creating CBD-containing soft drinks and marijuana-containing beers.

The cannabis plant has nearly 500 active ingredients – more than 100 different cannabinoids. The best known, THC, causes the plant’s intoxicating effects. The other compound that seems to be everywhere these days is CBD. It is touted as a magical elixir for a variety of health issues and is available in soft drinks, tinctures, and even pharmaceuticals. There are many other less abundant cannabinoids in the plant. But most of those compounds are challenging to get the plant to produce or to extract in large quantities. 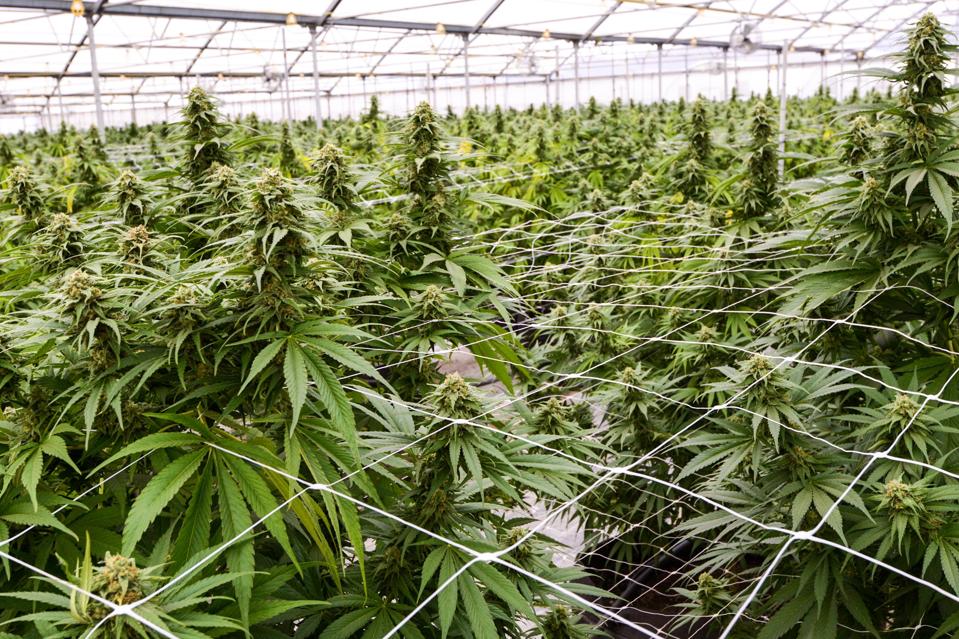 To cannabis users, the thought of replacing greenhouses and the cannabis plant itself with genes, … [+] microorganisms and brewing may seem odd. However, synthetic biology allows for pharmaceutical-grade cannabinoids faster, cheaper and more specialized.

However, with synthetic biology scientists can brew these compounds in other organisms such as yeast, allowing for the creation of pharmaceutical-grade cannabinoids. Furthermore, it is a faster, cheaper and more specialized production of these compounds.

With the growing consumer demand and applications of Cannabis in the pharmaceutical industry there is a lot of opportunity for synthetic biology to accelerate the field. Synthetic biology will increase our knowledge of the plant, the effects of its active compounds, and make the ones of interest more readily available

Thank you to Karl Schmieder  for additional research and reporting in this post. Please note: I am the founder of SynBioBeta, the innovation network for the synthetic biology industry. Some of the companies that I write about are sponsors of the SynBioBeta conference (click here for a full list of sponsors).