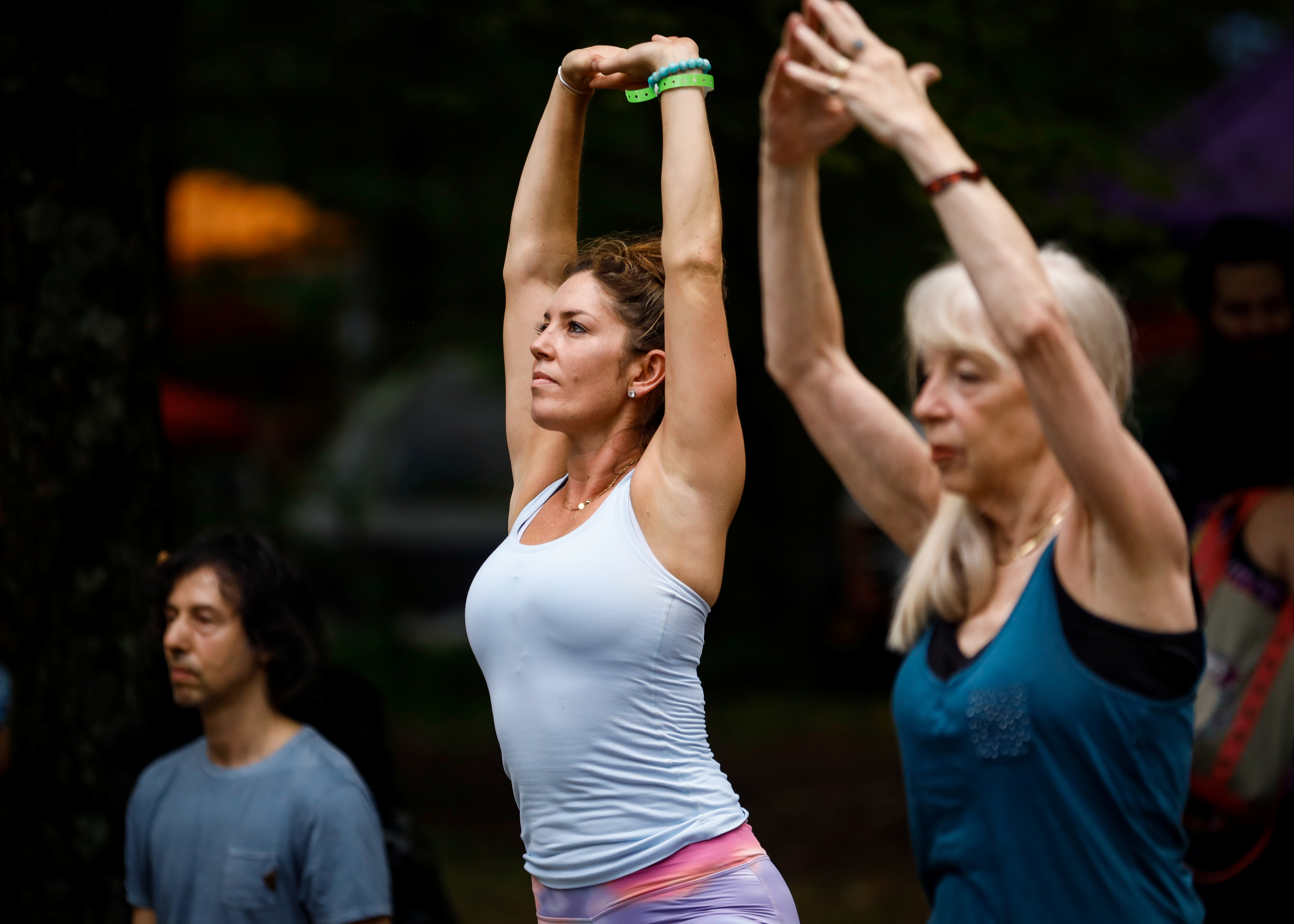 The people have gone without for much too long.

Such is the conclusion of athleisure brand Acabada ProActiveWear—as yet unaffiliated with Goop—which took a close look at the intersection of A) people who enjoy $100-plus athleisure wear and B) ones who like CBD oil and wondered, in the immortal words of the Old El Paso commercial, ¿Porque no los dos?

And so it was that in one fell swoop, those inside the Venn diagram’s yonic midsection could see their worlds collide. Last month Acabada began selling CBD-oil infused leggings, sports bras, tops, and other athleisure items. Prices start at $120 for a bra, which can be worn 40 times before the oil runs out. Now, finally, women will be able to “perform their best” while the oil soothes overtired muscles and “promotes healing.”

There are many things about this that are very stupid.

As a fairly new consumer product, CBD oil is extremely under-researched, making it ripe for consumer scamming. In a not-so-shocking twist, Acabada hasn’t done any kind of controlled study into the efficacy of its garments. In general, topical lotions infused with CBD oil are among the least well-understood goods of the many products on offer—though, at certain concentrations, they do appear to help rats struggling with arthritic pain.

But none of that begins to answer why anyone would want to wear a pre-oiled sports bra, with a faintly herbaceous smell, or even whether such an item has any significant benefit over applying a tincture to the skin ahead of exercising.

Even Acabada is fairly measured in its promises. Though some people will reportedly feel “immediate results,” the company says, others will need “a pattern of consistent use for two weeks” before they experience the benefits. If you’re in the latter camp, those 40 wears-per-item will be used up in less than six weeks, while your local laundromat works overtime to keep you in the green.

Those who have tried the items don’t seem to experience the desired results, either. Testers reported “feeling exhausted, as per usual” after working out in the leggings.

The name, for what it’s worth, is a pun of sorts. “Just like CBD is infused in our activewear, the letters CBD are in our name aCaBaDa,” co-founder Seth Baum helpfully explained in a release. “Acabada comes from the Portuguese word for ‘finish,’ acabar.”

If you don’t have more than $100 to drop on temporary leggings, there’s always Amazon’s dismal selection of (uninfused) shirts that say “CBD Queen” or “Peace, Love, CBD”—much less money, and very likely precisely as effective.