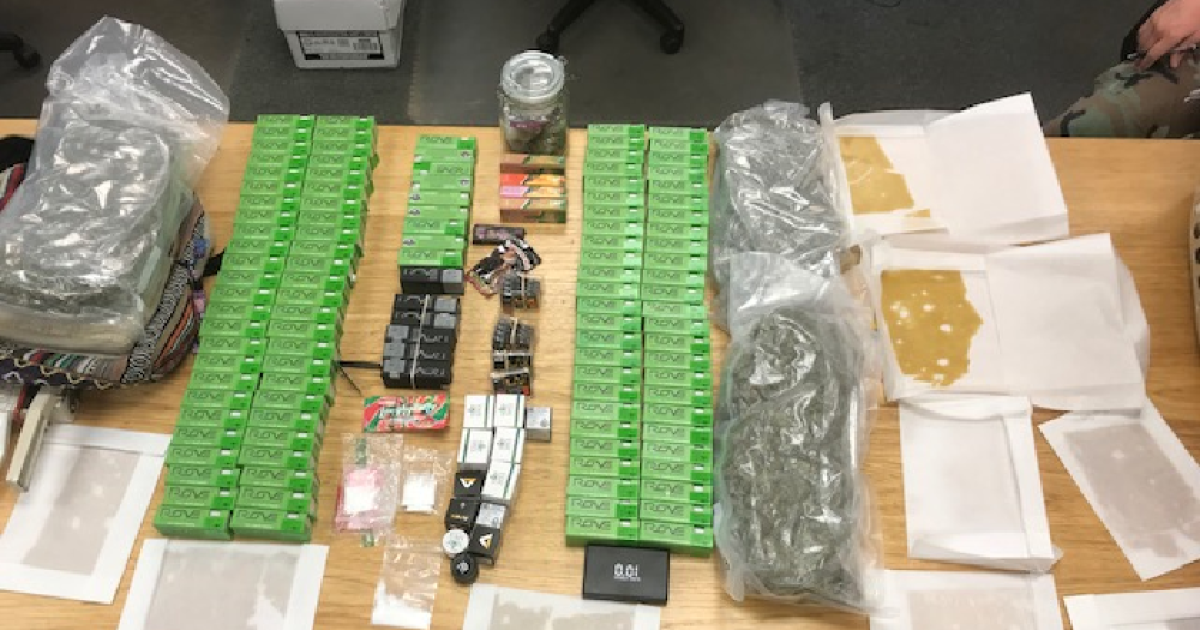 LOWNDES COUNTY, Ga. (WTXL) — A suspected drug dealer has been arrested in Lowndes County after deputies searched his home and found pounds of marijuana, hundreds of THC vape cartridges and sheets of THC wax.

Investigators with the Lowndes County Sheriff’s Office Special Operations Division says they were investigating Steven Morris of Valdosta after they identified him as a distributor of drugs in the area.

Deputies say they followed Morris on Sept. 26 as he left his home and went to a location in the 1500 block of East Park Avenue, where he had agreed to deliver drugs to someone.

LCSO busted Morris before the sale went down, finding approximately six grams of cocaine and a pound of marijuana in his possession.

Morris was arrested and taken to the Lowndes County Jail.

The Lowndes County Sheriff’s Office says they will continue to investigate the case until they find the source of Morris’, as well as the people Morris has been selling to.