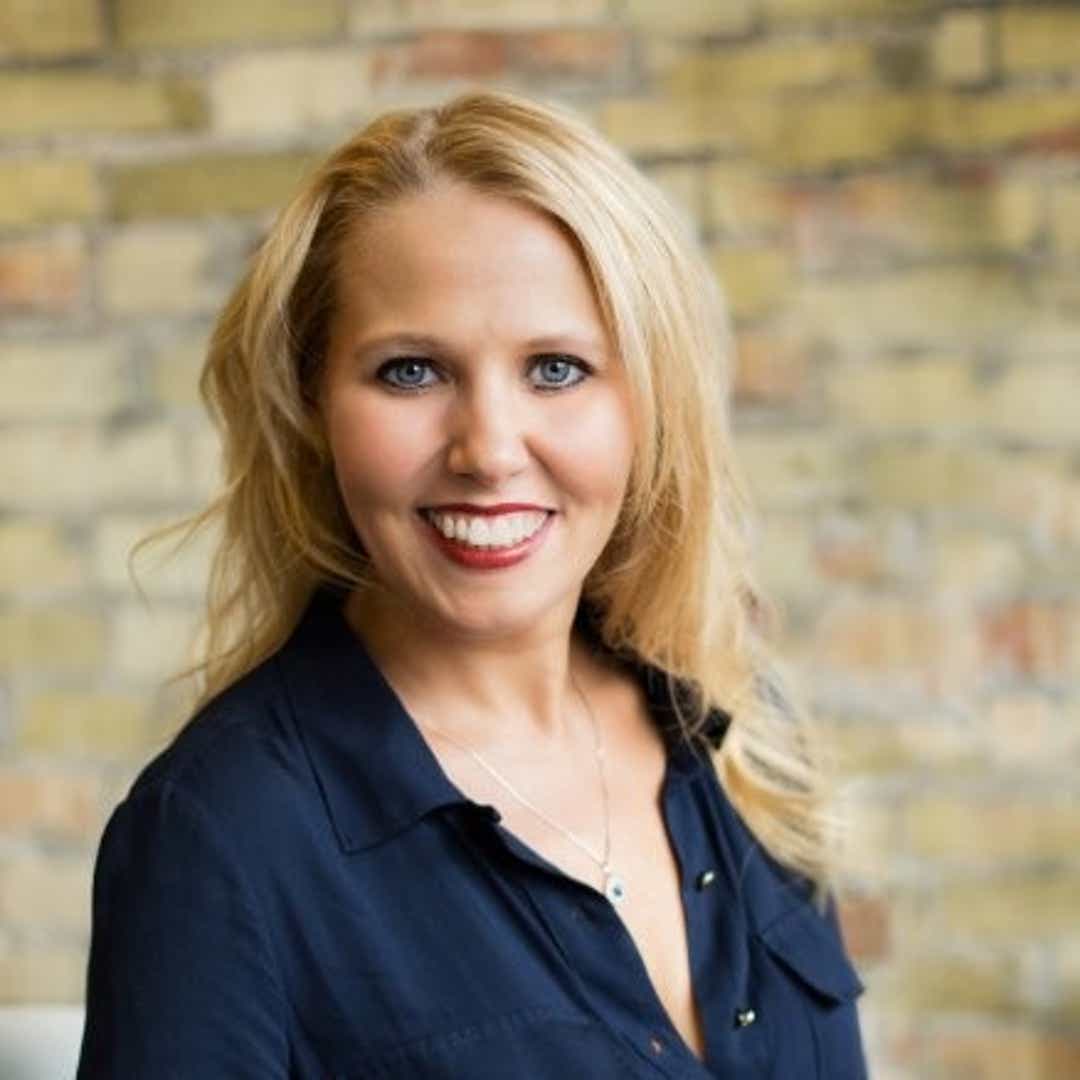 Tyler Huffhines, 20, and his older brother Jacob, 23, had been living with their mother and grandfather in Paddock Lake before being arrested last month.

Tyler Huffhines is accused of manufacturing and selling thousands of vape cartridges filled with THC oil and labeled with fake packaging. Jacob Huffhines had a previous drug-related conviction and was charged with being a felon in possession of a weapon.

Kenosha County Sheriff’s Department officials confirmed Monday that Courtney Huffhines, 43, was arrested on multiple charges related to the counterfeit THC operation but did not say specifically what charges she might face. Officials said they expect more details to be released Tuesday.