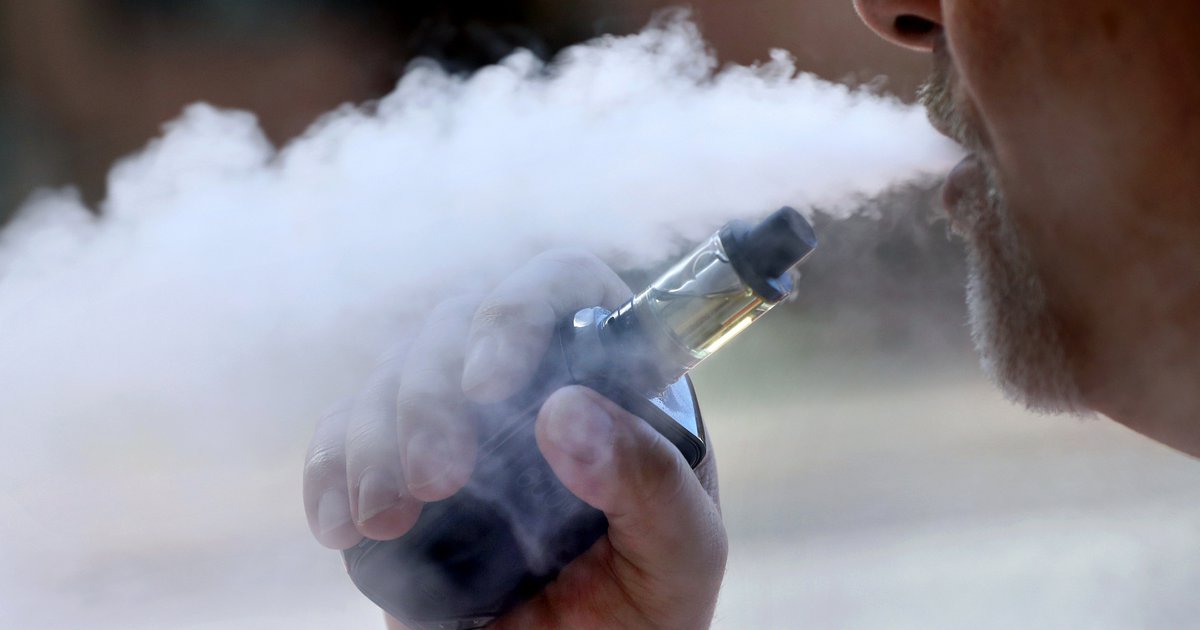 Health authorities in Utah are investigating 10 more cases of vaping-related lung illness that surfaced over the past week and the total number of documented cases shot from 47 to 71.

The trend led officials with the Utah Department of Health on Monday to urge state residents to stop vaping from THC cartridges believed to be related to incidents of the respiratory problems.

“Vaping THC cartridges or ‘carts’ is likely the driver of this outbreak of severe lung injury,” the department warned in a short news release. Officials recommend Utahns “do not vape THC cartridges until we learn more.”

Department spokeswoman Jenny Johnson said late Monday some of those 10 cases were delayed in coming to official attention, meaning that at least a portion of the latest spike was due to reporting as opposed to an actual increase in incidents.

Many patients reported using several products prior to falling ill, which has also lead health investigators on Monday to say they are unable to identify which specific product or combination of products may be causing the outbreak.

Of the 71 cases of vaping-related lung injury that have surface thus far, 39 were reported to Salt Lake County health officials, an investigation report said — including three of the 10 new cases currently under review.

Three new cases were reported in the health district spanning Weber and Morgan counties, one in Utah County and three more across rural health districts, the department reported Monday.

Most of the cases — 82%, according to health officials — involve men, matching the demographics of an estimated 805 patients affected by THC-related vaping illnesses nationally.

Of those affected in Utah who reported brands of THC cartridges they were using, tops names included Dank Vapes, Rove, Golden Gorilla and Smart Car, the department said. Officials said they were unable to determine if these were legitimate or counterfeit products.

Ninety percent of those affected in Utah have been hospitalized, Health Department statistics reveal, with an average hospital stay of six days.

VAPING INVESTIGATION UPDATE: As of Monday, September 30, 2019, 71 cases of vaping-related lung disease have been reported in Utah, with an additional 10 potential cases being investigated. #utpol 1/2

More than half of patients in those cases were admitted for intensive care, with diagnoses of acute respiratory distress syndrome, which is often marked by an extreme shortness of breath and gasping for air. A majority needed assistance breathing during treatment.

Patients reported acquiring the THC products through friends, online or via in-person dealers. Nicotine products, in contrast, were acquired mostly at vape shops in Utah or from friends, the department report said, but also at convenience stores and online.