Welcome back to Inverse Daily, everyone! Today’s theme is sex, drugs, and our endless, destructive addiction to plastic — sooo have fun choosing which fact below you want to show off with.

Over at Inverse HQ I’ll be having fun picking out which bear I think will win Fat Bear Week — although it’s hard to imagine any creature more magnificent than Beadnose, the 2018 winner.

This article is an adapted version of the Inverse Daily newsletter. Subscribe for free and earn rewards for reading every day.

INVERSE QUOTE OF THE DAY

“It’s not just about a hard-on. If you’re Chinese, that’s how you buy youth if you’re old.”

— Daniel Winkler, an expert on Cordyceps 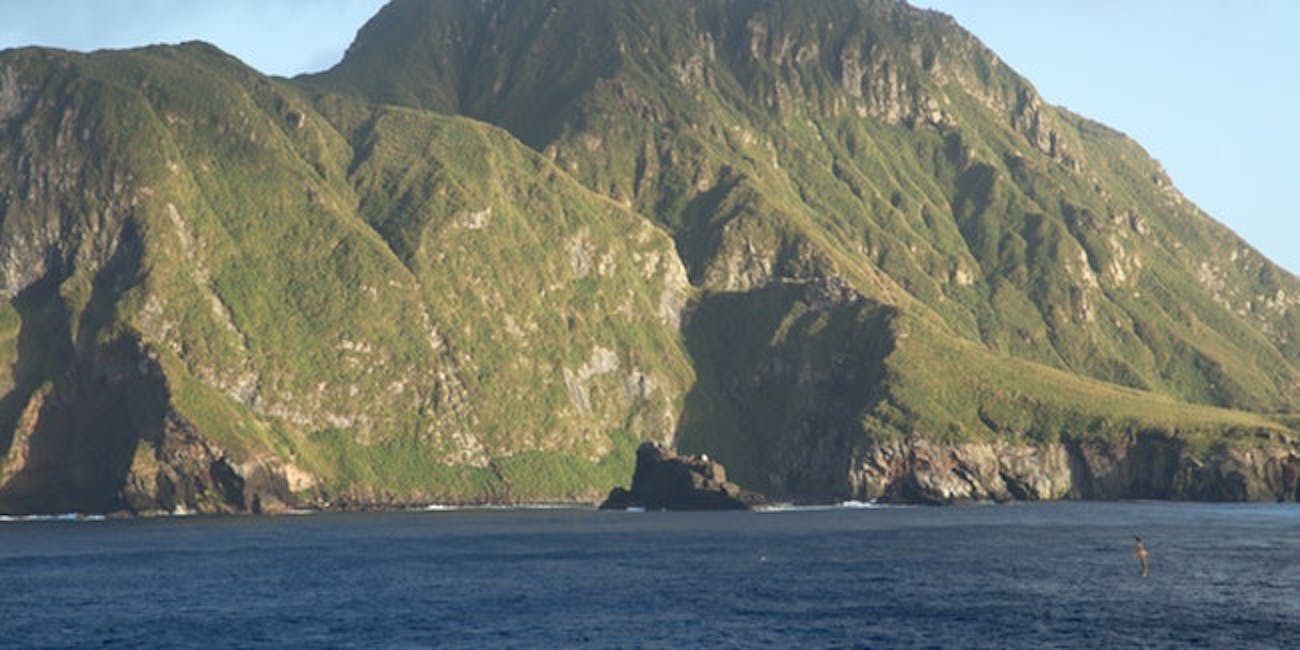 Situated in the middle of the Atlantic Ocean, with its high cliffs rising from the sea, Inaccessible Island’s name couldn’t be more accurate — at least if you’re a human. In addition to a mysterious bird population that lives there, Inaccessible Island is also home to a rapidly growing population of plastic bottles. Each year for decades, more and more bottles have washed up on the island’s un-cliffed shore, and a new study shows that many of them are probably coming from ships.

By tracking the production country and dates on bottles that washed ashore over a two-month period, researchers found that most of the bottles came from East Asia. But they also reasoned that it would have taken an impossibly long time for the bottles to float over to the island during that time frame. Therefore, they concluded, ships had probably dropped them in the sea.

The ocean may seem limitless — but it’s really, really not. Trash always ends up somewhere, even if that somewhere is in the middle of nowhere.

Take a trip to Inaccessible Island. 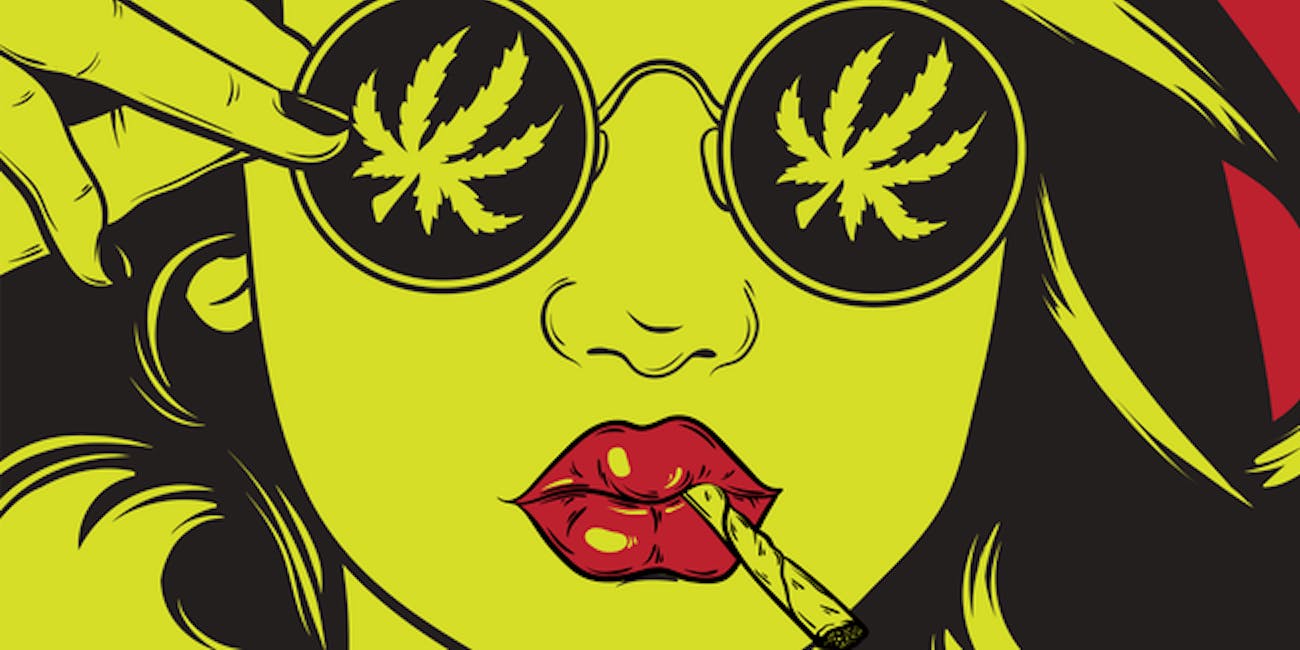 THC and CBD are both naturally occurring chemicals in marijuana, but there’s a crucial difference between them. Unlike THC, CBD doesn’t have psychoactive properties — which is why Carl’s Jr. is chill with putting it in hamburgers.

While CBD is most often associated with the experience of chill, there’s some evidence that THC can cause some people to feel anxious. Accordingly, new research posits that CBD and THC can be a beneficial combination, with CBD offsetting some of THC’s more negative effects.

In a rat study, a team of scientists at the University of Western Ontario found evidence that CBD and THC both affect a specific pathway of signaling within the cells of the ventral hippocampus — an area of the brain involved in reward signaling. THC, when given to rats, increased activity in that signaling pathway and also made rats act more anxious. When rats got CBD and THC, signaling in that pathway was normalized, and as a result, the rats behaved like their normal selves.

Read why CBD can offset one of marijuana’s big downsides. 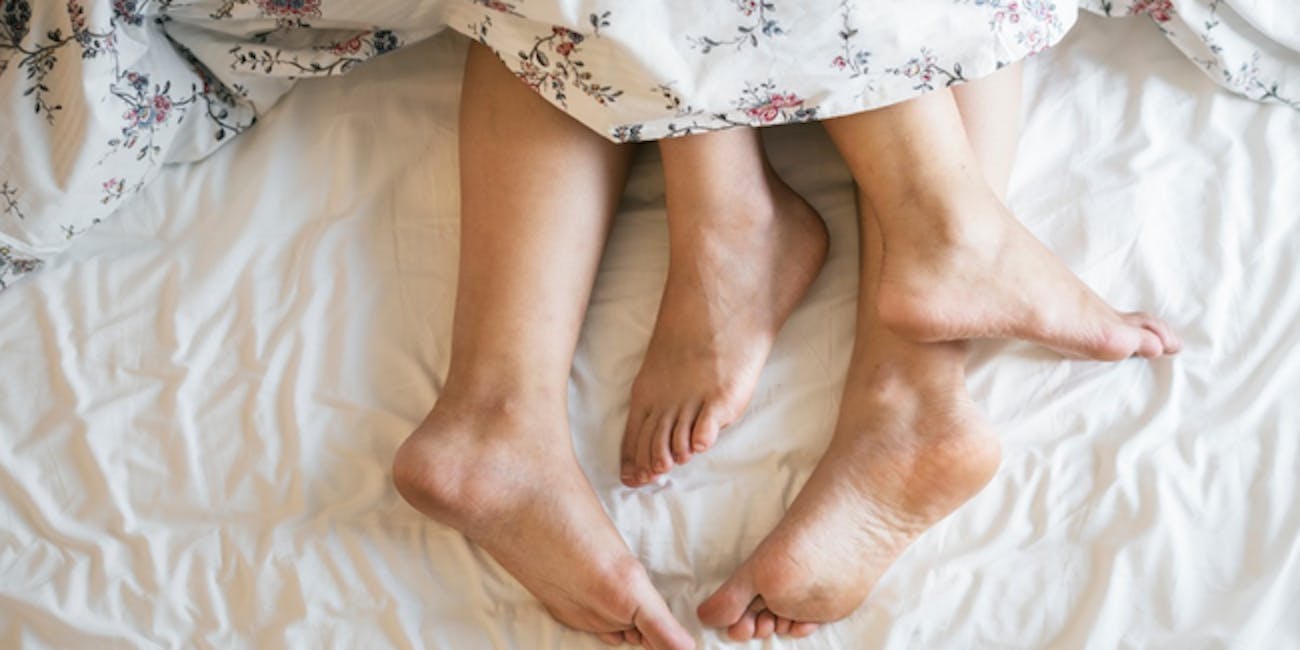 The oh? of orgasms

Scientists have long been stumped by the human female orgasm. The traditional line of thought has been that, if something is a part of human life, it must serve a purpose. But while it’s obvious that women evolved to be orgasm-having, why they are has been a bit of a mystery.

But in 2016 a hypothesis emerged, which centered around the idea that perhaps the human orgasm was once necessary for ovulation. Essentially the idea was that it opened the proverbial floodgates, causing eggs to be released, and in turn survived evolution because it served a reproductive purpose.

So in a new study, scientists tested this hypothesis on rabbits — specifically, a rabbit named Frank and his female companions. Importantly, rabbits don’t ovulate each month like humans. Instead they ovulate after they’ve had sex, a process called copulation-induced ovulation. The scientists discovered that when they gave the rabbits an antidepressant that tends to prevent orgasms in humans, it reduced their post-sex ovulation by 30 percent.

This suggests that rabbits’ copulation-induced ovulation and human orgasms share some sort of evolutionary history, and hints that the female orgasms did once have ties to reproduction. There’s a lot to learn about the science driving its existence, but this study is one big step towards a more enlightened future.

Learn more about the science of orgasms.

Your guide to emerging tech

From AI and robotics to facial recognition and flying cars, Emerging Tech brew is a free newsletter that keeps you up to speed on the technologies shaping our future. Check it out. 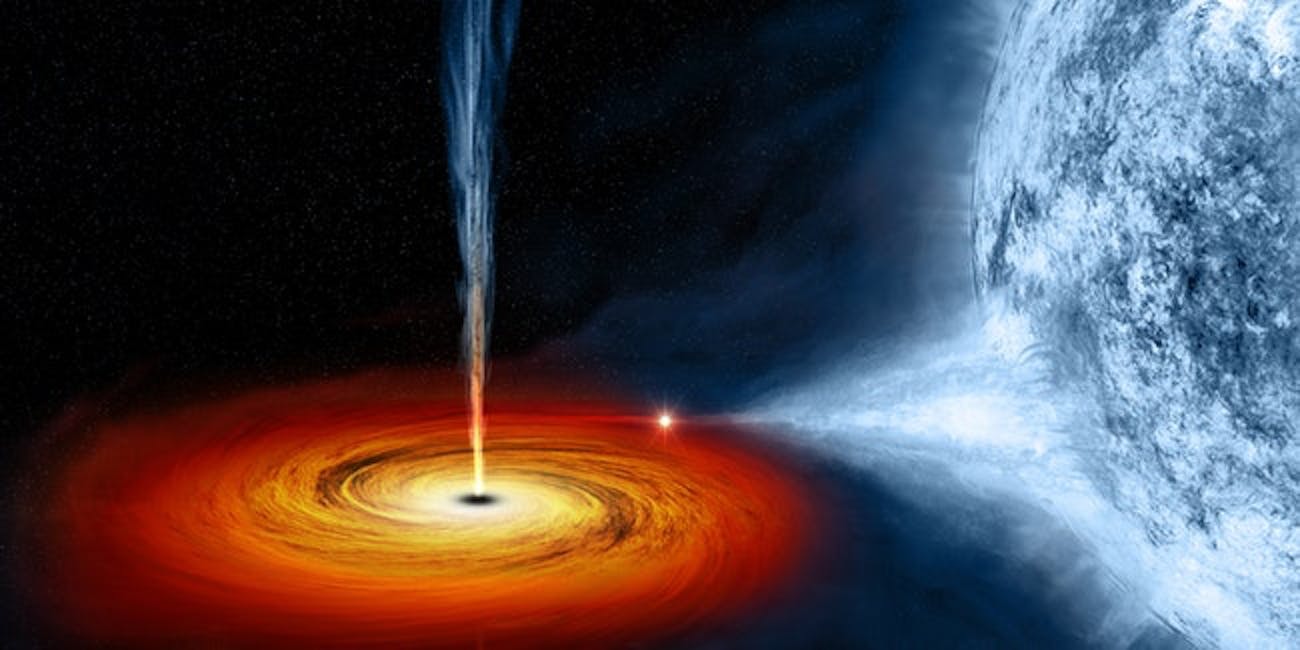 Large galaxies and the supermassive black holes they host at their centers already have a pretty special relationship, and a new study proved just how deep their bond goes.

Scientists created a simulation of the growth of galaxies in different parts of the universe since the Big Bang, until today, and found that black holes interact with their galaxies over time.

Black holes grow in a variety of galaxies, from very large ones more massive than the Milky Way to smaller, dwarf galaxies. In turn, the cosmic pair grow in coordination with one another, even eliciting a tactic of self-correction.

If the black hole starts growing a little too much for its host galaxy, it will start slowing down its growth sprout, and if it’s too small for the galactic center, then it will start increasing its growth. This research provides more insight into the evolution of black holes over time, and how these enigmatic cosmic monsters get to their massive sizes.

Head to Inverse to learn more about black hole relationships. 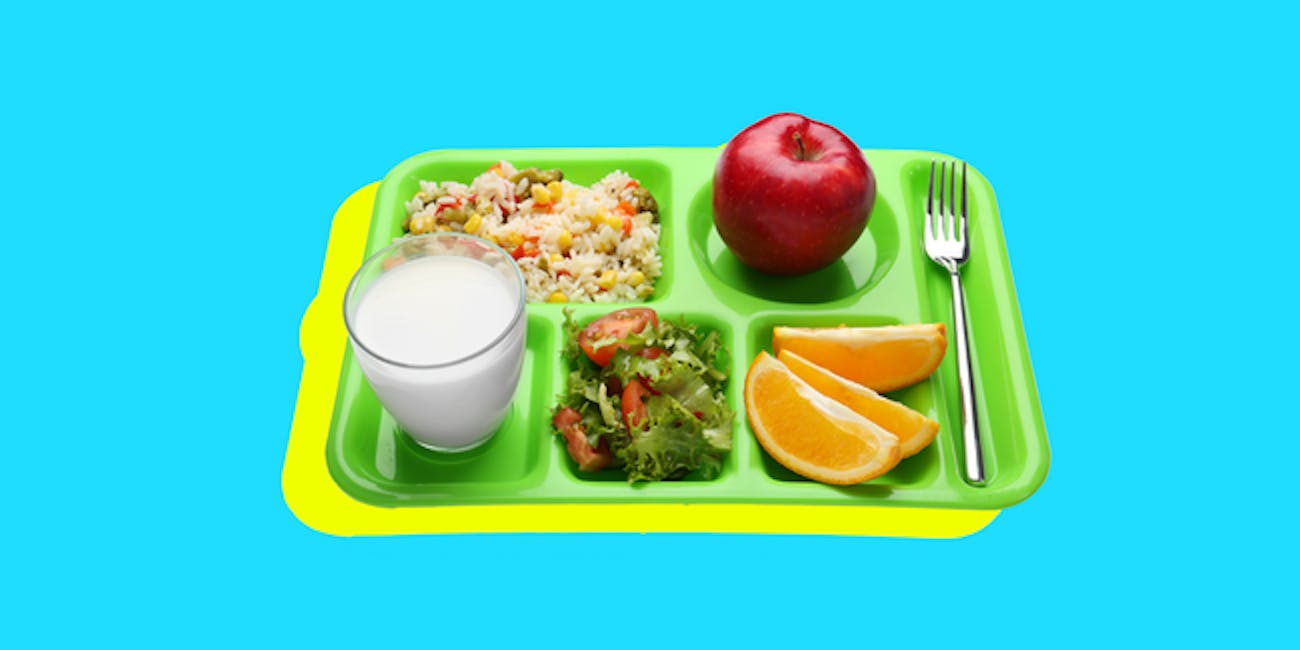 Experts argue that eating less meat is one of the most effective ways individuals can combat climate change. But the thing is — most people don’t want to say goodbye to hamburgers and tri-tip, and meat-eating desires haven’t really been curbed by education campaigns or monetary incentives like a tax on red meat.

However, new research suggests one simple yet effective technique for changing behavior around food: just give people more vegetarian options. Researchers examined 94,644 meals chosen and consumed over a single year at three cafeterias and found that doubling the proportion of vegetarian meals increased vegetarian sales by between 41 and 79 percent.

The researchers say that boosting vegetarian options is a relatively cheap intervention that often goes unnoticed, reasoning that if you subtly nudge people towards a choice, their behavior can change. But importantly, the study left out the way cost and taste factor in: If the abundant veggie options taste bad or are expensive, then even the most concerned environmentalists or animal advocates may steer clear.

Find out how meatless Mondays can actually become popular.

Today, that’s the fact that we’re in the last month of a massive tarantula love-making fest. I’ll leave it to you to decide which part of that statement is the “good” one.

Subscribe to Inverse Loot and learn about these deals first.

Thanks for reading, gang! And thanks to everyone who sent me their thoughts about sending robots to Titan. While some of you think robot exploration is a ”Titan-ic waste, others replied that it’s important we ”push the boundaries of our known universe.” Meanwhile, I’m fine with shape-shifting robot explorers being sent towards Saturn — they can swim in methane-filled lakes and I can’t.

Anything else in the universe you think Inverse should cover? Let me know over at sarah.sloat@inverse.com.

In the meantime, I’ll be thinking about that time Inverse figured out why horses only have one big toe.