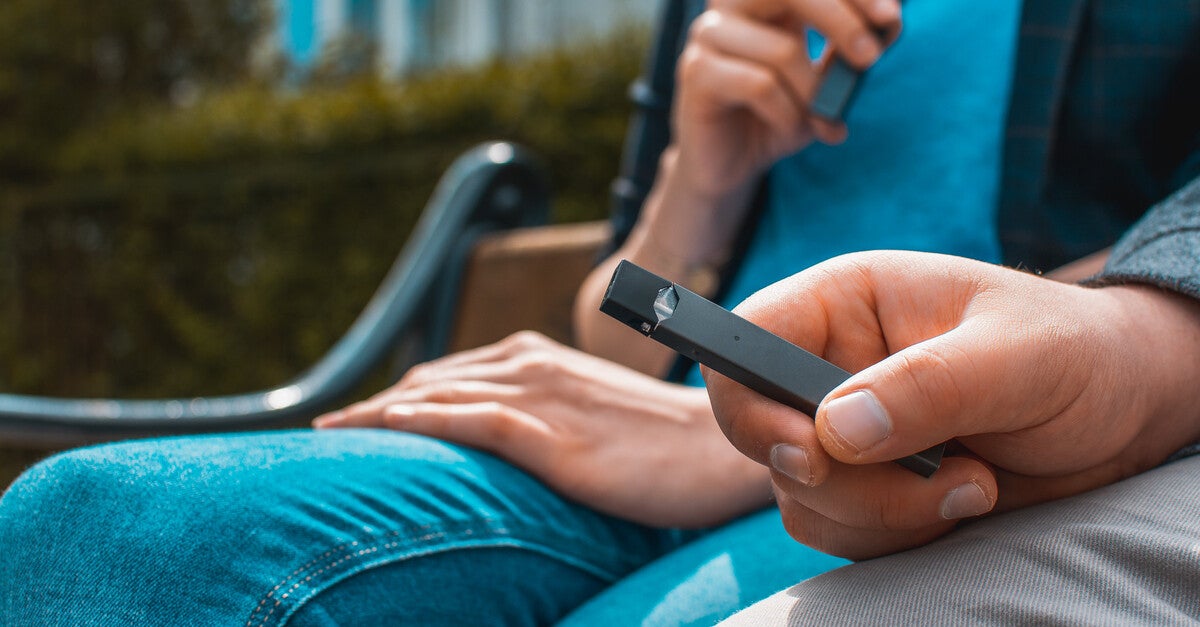 Authorities have made a fourth arrest in connection with a black market THC vape manufacturing business in Wisconsin.

A 19-year-old woman is being held in the Kenosha County Jail on possible charges of manufacturing or delivering marijuana. But, officials haven’t said yet what role the woman may have had in the business.

Brothers Jacob Huffhines, 23, and Tyler Huffhines, 20, along with their mother, Courtney Huffhines, 43, are accused of operating a large scale THC vaping business in southeast Wisconsin.

Courtney Huffhines’ attorney Robert Keller says her client will plead not guilty to the six felony charges against her, including manufacturing or delivering THC. She was released on $100,000 bond after appearing in court Tuesday.

Hundreds of illnesses nationwide have been linked to vaping, but authorities haven’t singled out a product as the culprit.

Editors’ note: This story had been corrected to indicate the latest woman arrested is 19 years old, not 20, based on information from sheriff’s department.