Payments processor Square announced on Thursday that it is making its payment processing services available to more businesses that sell CBD products. 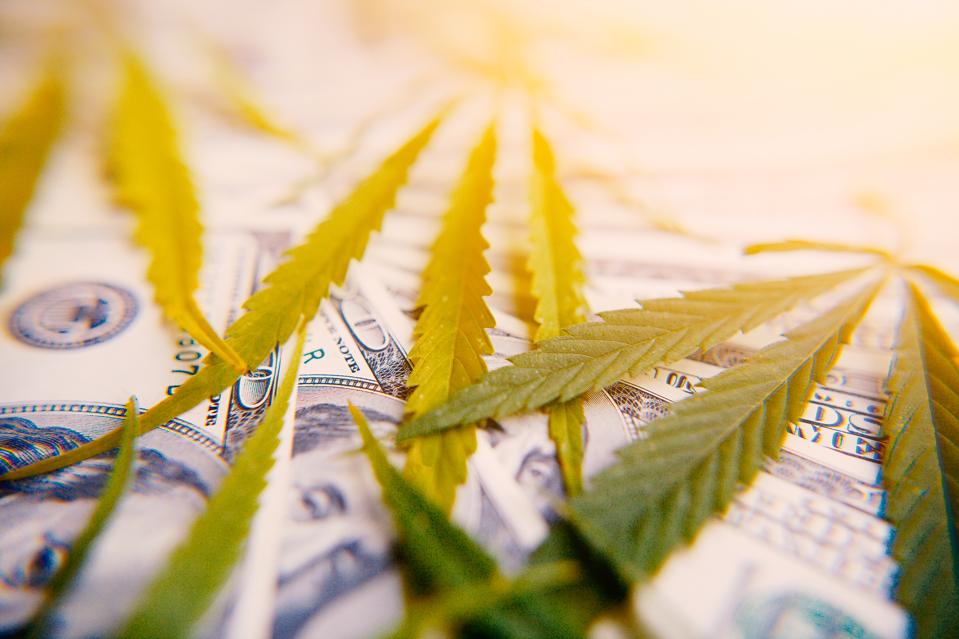 The lack of financial services has been a key problem for companies in the cannabis industry, including those that only deal with cannabidiol, a non-intoxicating component of the plant.

“We believe everyone should be able to participate and thrive in the economy,” Square said in a blog post. “Today, we’re thrilled to launch our CBD early-access program, which allows businesses in the U.S. to sell CBD products on Square quickly, easily, and securely.”

In May, Square launched a smaller invite-only pilot program to offer services to a small number of CBD sellers, which apparently went well and led to the new broader roll out.

The earlier move followed years of refusing to work with CBD companies at all.

Although hemp and its derivatives including CBD were federally legalized under the Farm Bill signed into law by President Trump late last year, many financial institutions have remained wary of working with companies selling the cannabis compound.

Meanwhile, the House of Representatives overwhelmingly approved a bill last week that would protect banks that work with state-legal marijuana businesses from being punished by federal regulators.

Its path in the Senate is uncertain, but there are some indications it stands a good chance of getting to Trump’s desk.

Senate Banking Committee Chairman Mike Crapo (R), who had long been skeptical of such a reform, now says he wants to schedule a vote in his panel by the end of the year.

And Senate Majority Leader Mitch McConnell (R-KY), who championed hemp’s legalization but is not a fan of its “illicit cousin” marijuana, is likely happy about last-minute amendments the bill’s House sponsor made to clarify that banks can service hemp businesses.

McConnell has pressed federal financial regulators to issue guidance clarifying the matter, with one, the Credit Union National Administration, doing so in August.

McConnell has also pressed the Food and Drug Administration to more swiftly provide a legal pathway for CBD-infused foods and nutritional supplements.

Square said that products sold through its platform must be hemp-derived and contain less than 0.3% THC, in accordance with the Farm Bill’s definition of hemp.

The company said that it saw the federal legislation as “an opportunity to make our tools available to sellers in the CBD space, so they can start, run, and grow their business on Square.”

Meanwhile, in New York City, health officials said this week that they will begin issuing violations and fines to businesses that sell CBD-infused foods or beverages.

This is a developing story and will be updated.