Even as calls to ban vaping have intensified after at least 17 people have died and hundreds more have been sickened, Illinois’ new pot czar says the state should take a more measured approach to the outbreak but should not prohibit certain products.

State Sen. Toi Hutchinson, who was tapped for the role last week by Gov. J. B. Pritzker, warned against an all-out ban of the pot-laden vaping products believed to be at the center of the nationwide public health scare she acknowledges is a “crisis.”

Hutchinson’s remarks, made in an interview with the Sun-Times earlier this week, came as officials continue to probe the mysterious vaping-related respiratory illness that has already claimed one life in Illinois and afflicted 87 other people, according to the Illinois Department of Public Health. Seventeen more cases are also being investigated.

Both federal and state health officials have said the vast majority of cases involve people who recently vaped oil containing THC, the chemical compound in marijuana that gets users high.

On Friday, the Centers for Disease Control issued a report singling out black market THC vaping products tied to illnesses in Illinois and Wisconsin. 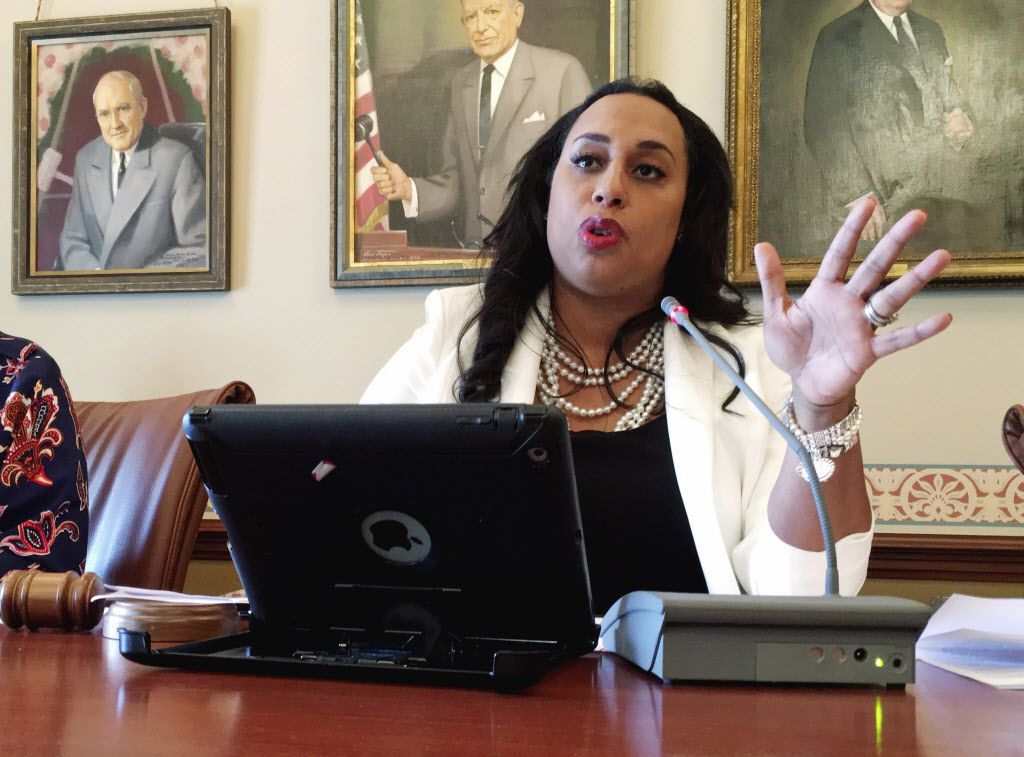 But instead of calling for a ban on all THC vaping products, Hutchinson is pushing for further regulation to ensure legal products are safe. She said extending a ban to regulated cannabis products that undergo rigorous testing could force people to purchase potentially dangerous vape cartridges from the black market.

“For people who are saying this is a reason why we need to start using prohibition language like bans and things like that, it’s time for us to get in there and make sure that our testing is second to none [and] our regulatory scheme is as strong as [it possibly can be] so that we can keep these bad actors out of the marketplace,” Hutchinson said in the interview.

“You can’t regulate that which you don’t control. … I don’t want to push people into trying to figure out how to get things off-market and illicitly, which I think is an absolute contributor to this crisis right now.” 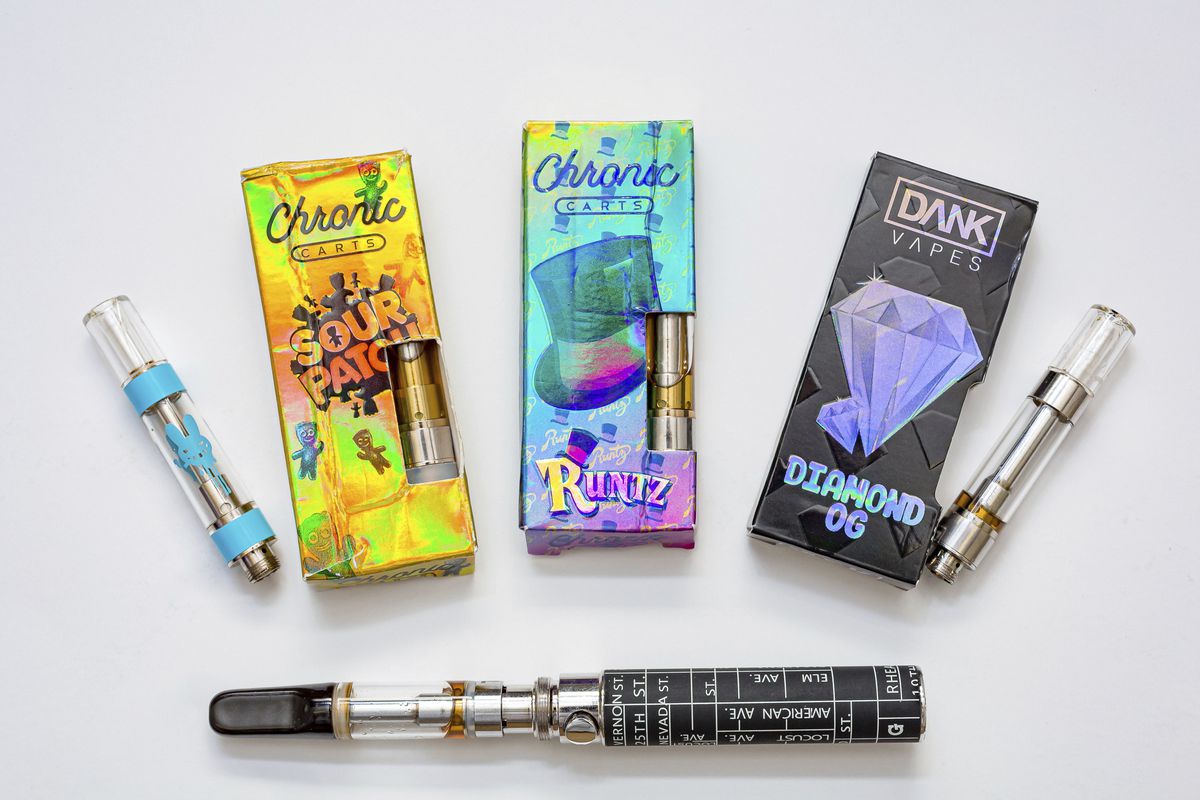 This photo shows a few of the cannabis-containing vaping products which contained high levels of vitamin E acetate, a key focus of the investigation into the potential causes of vaping-associated pulmonary illnesses. AP

While roughly 79% of the people sickened in Illinois have reportedly used THC products, IDPH spokeswoman Melaney Arnold said none of those cases appear to involve registered medical cannabis patients — meaning users likely bought the drug on the black market. Moreover, Krista Lisser, spokeswoman for the Illinois Department of Agriculture, said no products manufactured at licensed facilities in Illinois have tested positive for vitamin E acetate, an additive linked to the illness.

Hutchinson touted Illinois’ medical cannabis program as “one of the most well-regulated in the country.”

Still, the IDPH and the CDC have both advised against the use of all nicotine and cannabis vaping products. And calls to ban products outright have been amplified nationwide.

On Sept. 24, Massachusetts Gov. Charlie Baker declared a public health emergency in the state and ordered a four-month ban on both THC and nicotine vaping products, the Boston Globe reported.

The response from Gov. J.B. Pritzker has been less aggressive — he has called for a ban of flavored nicotine vaping products and enlisted a group of experts to investigate the issue. 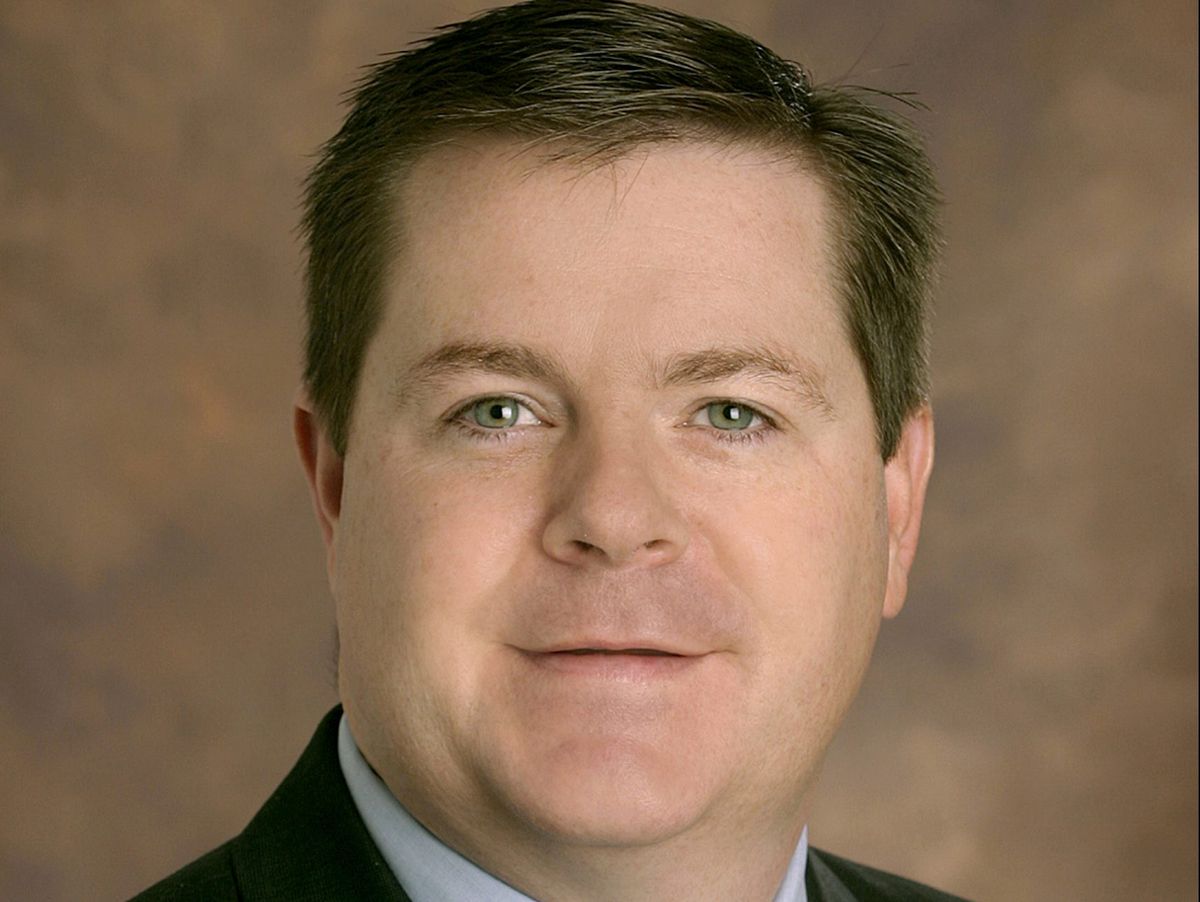 After IDPH Director Dr. Ngozi Ezike testified that most illinoisans sickened by the mysterious illness had vaporized THC, Wehrli said “it sounds like we need to ban vaping and THC” before the drug is fully legalized.

While Illinois Attorney General Kwame Raoul responded that a ban on THC products merited a “worthy discussion,” he has only endorsed a ban on flavored nicotine vaping products while his office probes the industry.

Meanwhile, Smart Approaches to Marijuana, a Virginia-based nonprofit that fought Illinois’ legalization push, has called for a nationwide prohibition on all THC vaping products. Kevin Sabet, the group’s co-founder and president, said the crisis is “not exclusively confined to the black market,” citing multiple cases.

Oregon’s first five reported cases, two of them fatal, all involved people who used regulated marijuana products, according to The Oregonian. As a result, the state’s health authority urged Oregon Gov. Kate Brown on Friday to impose a six-month ban on all vaping products.

“This is a huge problem and I cannot imagine how a governor in any state would allow selling THC vapes given the extent of this crisis,” Sabet said.