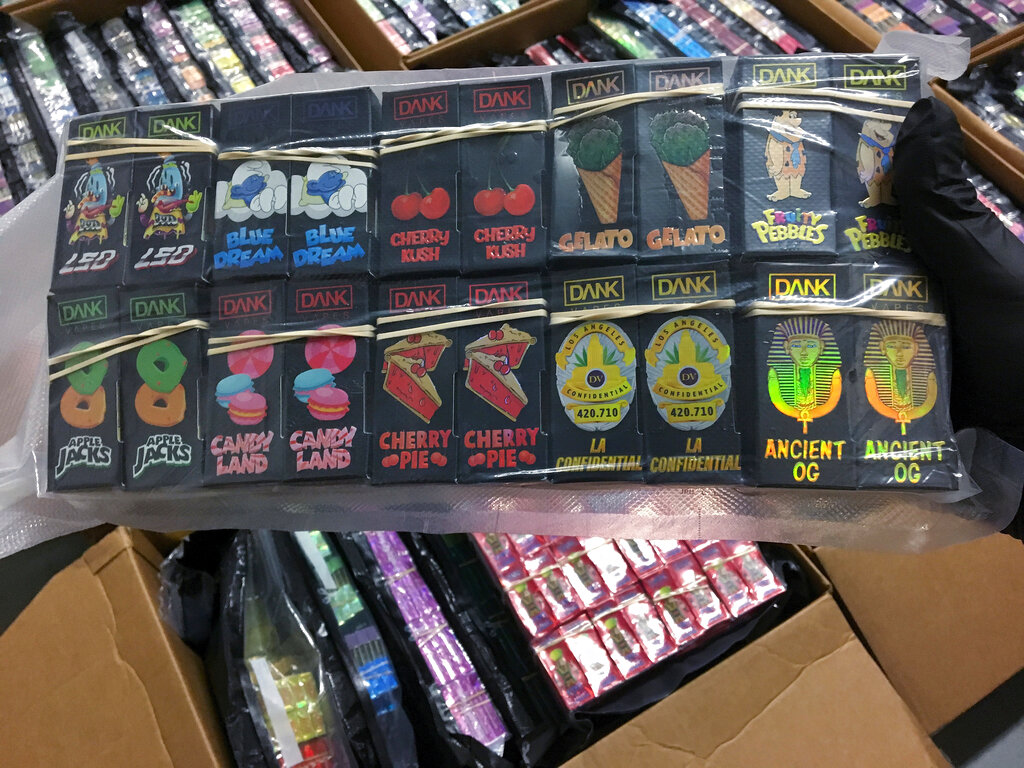 In a huge victory for the state’s drug dealers, Massachusetts Governor Charlie Baker has instituted a 4-month prohibition on the sale of all vaping products. The ban, which came as a result of a surge in vaping-associated respiratory illnesses that have affected more than 800 people across the United States and resulted in twelve deaths, goes into effect immediately and includes both nicotine e-cigarettes sold at retail stores and vape shops and cannabis vaping products sold at cannabis dispensaries. Despite this aggressive action, the governor is putting more lives at risk. While this spate of illnesses is alarming, the majority of the cases are presenting as lipoid pneumonia, which is known to be caused by oil inhalation. Nicotine-containing electronic cigarettes sold at stores are made with water-based e-liquids, which do not cause lipoid pneumonia. If there are any nicotine-containing e-liquids that are using an oil-base, they are almost certainly being sold through the online black market, not by legal retailers or vape shops. Still Gov. Baker’s order focuses on the latter.

The governor has misled the public into thinking that nicotine-containing e-cigarettes like JUUL are causing the outbreak. But basic epidemiology principles should tell us this is not the case. Since JUUL and many other nicotine-containing e-cigarettes sold at retail stores have been on the market for several years, and millions of adults are using JUUL, it does not make sense that we would suddenly see these products causing severe respiratory failure. Clearly, something has changed to create this outbreak.

Of particular concern, are THC (marijuana) vape carts, which are loaded with a viscous oil. These were introduced into the black market last year and today are in wide circulation, especially among youth. Just recently two major drug busts recovered thousands of oil-laden THC vape carts. When this oil reaches the lungs, it solidifies and cakes the alveoli (air pockets) and induces severe inflammation as the body’s immune cells try to get rid of the oil. Testing of THC vape carts provided by numerous case patients in New York State revealed that all of them contained high levels of vitamin E acetate oil, the thickening agent that has recently come into widespread use by illicit drug manufacturers.

According to the CDC, 80 percent of the outbreak cases have admitted to using black market THC vape carts – a number that is surely higher, as some teens don’t want to admit to using illicit marijuana. As expected, in some cases where the patients did not report using THC oils, a search of their bedrooms turned up these products.

Despite this knowledge, public health officials and the governor seem intent on ignoring all the evidence pointing to the real culprit: oil-laden THC vape cartridges sold on the black market. Instead, in a completely misguided act, the governor has chosen to ban the sale of legally produced and sold nicotine-containing e-liquids that have not been connected to any cases.

Some may think “better safe than sorry;” but this action is not going to make us safer. Eliminating nicotine e-liquids will not prevent further cases from occurring because these are not the products causing the outbreak. Moreover, teens selling e-liquids are not going to simply shut down their operations. Rather they will sell the black-market THC e-liquids that remain easily available online, and deadly.

What’s more, this ban will shut down the hundreds of vape shops, which help thousands of smokers in the state quit by providing them with a less harmful alternative. E-cigarettes are more than twice as effective as other nicotine replacement therapies; but many adult smokers will return to cigarettes if e-cigarettes become too difficult to obtain. And, of course, we will see a new, unregulated black market for e-liquids. It may be politically expedient to impose a ban and go after small businesses rather than drug dealers; but the worst outcome by far is that it takes our attention off the widespread problem of teens vaping marijuana. That is the real public health emergency we face, if only our lawmakers were willing to pay attention.

Dr. Michael Siegel is a physician and epidemiologist and Claire Boine is a Research Scholar in public health in the Department of Community Health Sciences at the Boston University School of Public Health.