It’s impossible to not know that there have been a rash of illnesses (and nearly two dozen deaths) that have been blamed on e-cigarettes. But while CDC continues to suggest the problem is nicotine smoking cessation and harm reduction FDA has listened to the data. The problem is what people are putting in the devices and it is in almost all cases not nicotine.

It’s instead overwhelmingly marijuana products. Given that, FDA has a new consumer alert telling people to stop using any vaping products containing tetrahydrocannabinol (THC), a psychoactive component of the cannabis plant. And they should especially not buy anything off the street or from sketchy websites, which will be everyone selling THC.

The FDA is monitoring the presence of other cannabinoids along with opioids, cutting agents/diluents and other additives, pesticides, poisons and toxins.

Criminals don’t care about you, you are a resource to be mined until you are used up. Don’t give them money. 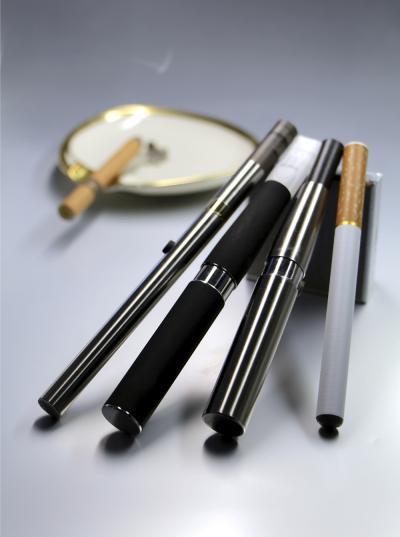