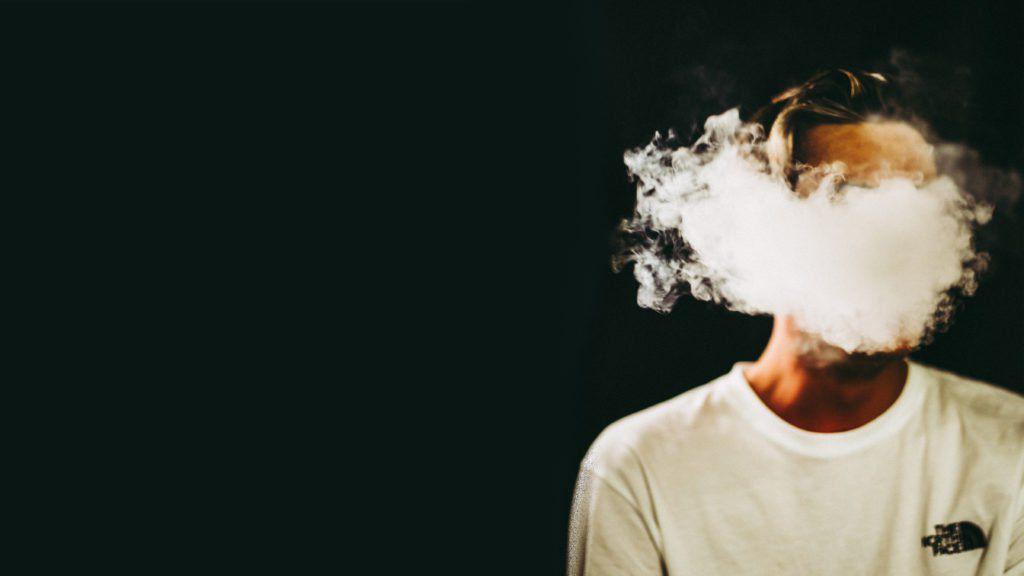 The ban was put in place to “safeguard the health of all Oregonians,” Brown said in a press release. “The safest option for Oregonians right now is to not use vaping products of any kind. Until we know more about what is causing this illness, please, do not vape.”

In Oregon alone, two people have died from ingesting vaping products, and eight have been injured, according to the Oregon Health Authority. The CDC said that as of Oct. 1, over 1,000 vaping injuries have been reported from across the country. Thus far, there have been 18 national deaths to patients who have had a history with these products, specifically those containing THC. Research that most of the injuries suggests that “products containing THC play a role in the outbreak,” according to the CDC.

Over 20% of Oregonian’s 11th graders reported using an e-cigarette in 2019, and they are now the most common form of nicotine ingestion, according to the press release.

State agencies now have 90 days to promote warnings about the harmful effects of vaping, the disclosure of ingredients to users, test products to ensure and determine safety, promote health care providers to disclose vaping-related lung issues to OHA and create a statewide campaign against the use of vaping altogether.

The statement also said that the 180-day ban calls for state agencies to acquire “legislative proposals for long-term solutions.”

Oregon Attorney General Ellen Rosenblum also said that her office is investigating the role that JUUL Labs has in selling e-cigarettes to minors. Earlier this week, the Federal Trade Commission asked JUUL and other e-cigarette companies to provide information about their marketing practices. JUUL is the biggest company in regulators’ crosshairs: at the end of 2018, JUUL had a 76% market share in the e-cigarette industry at the end of 2018, according to The Winston-Salem Journal.