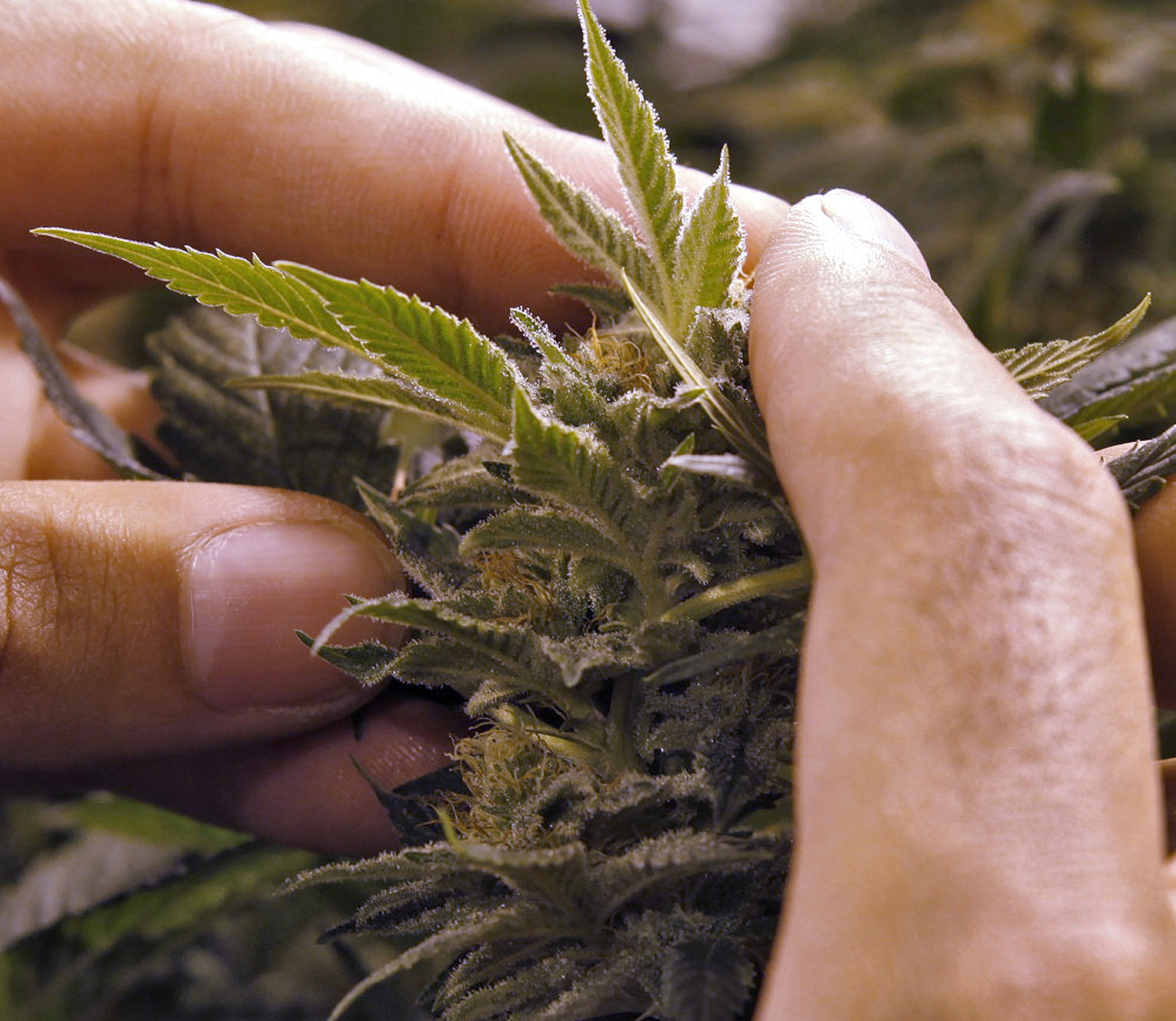 Over 100 vendors will be on hand at the festival, which will be outdoors but under the cover of several pavilions. Admission and parking are free, and the festival is billed as friendly to both families and leashed pets.

There will be food for sale, games and live music both days and, on Saturday, panel discussions at 1 p.m. on medical marijuana and 2 p.m. on legalization of recreational adult-use, as well as a charity benefit auction.

Vendors will be selling products made with CBD, or cannabidiol, a legal component of hemp that’s being made into products marketed for wellness, both by ingestion and external application.

Hemp flower will be available for sale, as well as pre-rolled hemp cigarettes, according to organizer Jeff Riedy, executive director of the Lehigh Valley chapter of the pro-marijuana group NORML.

Patients who qualify for medical marijuana can find help in signing up for Pennsylvania’s program, and current patients can bring their legally obtained cannabis to be pressed into rosin that can be made into edibles or cured into products known as shatter or sugar, according to Riedy.

Workshops on making marijuana edibles are planned, along with chainsaw-carving and glass-blowing demonstrations.

The marketplace event is an extension of the Pennsylvania Cannabis Festival started in Scranton in 2015. Organizers are planning to move the 2020 festival to Renninger’s, as well, Riedy said.

Since Wolf’s announcement, state Rep. David Delloso, D-Delaware, introduced House Bill 1899 in the 2019-20 legislative session, that would charge the Pennsylvania Liquor Control Board with administering the sale of marijuana and cannabis products to adults 21 and older “in a manner similar to alcohol.”