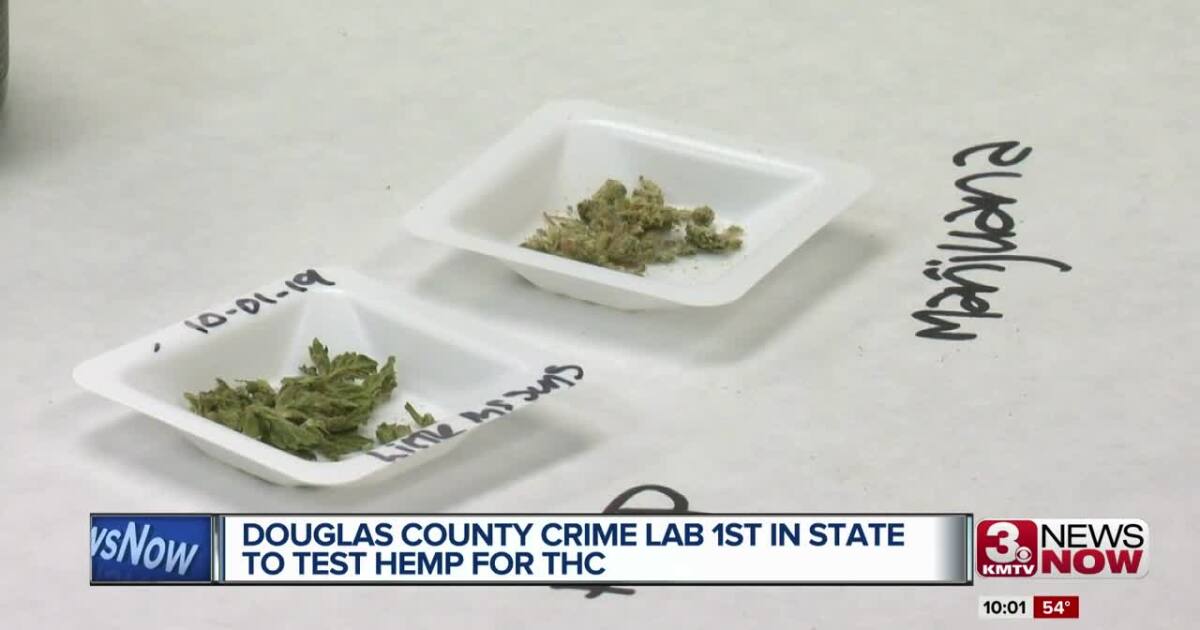 OMAHA, Neb. (KMTV) — When you look at them side to side, you can’t tell the difference.

„We need to be able to tell the difference between hemp and marijuana, we’re a forensic lab, we have to answer that legal question,” says Christine Gabig, a forensic chemist with the county.

It took around four months but the lab can now test to see whether the plant has enough THC to consider it marijuana. The lab used a method from the Drug Enforcement Administration and fit it to work with their lab and state laws.

After they honed down the process with experiments they have it down and are ready to go.

„I think initially we might see an increase in our caseload, I’m assuming some county attorney’s office’s have been holding back some of their cases for testing, so maybe we’ll get a slight influx here at the beginning,” says Gabig.

State law says any cannabis plant over 0.3 percent of THC is considered marijuana, while everything under is hemp. The lab is even kinder to potential defendants.

„If it’s determined to be less than one percent THC, we’re going to report it as cannabis, inconclusive, hemp-marijuana, we don’t know if it’s hemp or marijuana.” „We’re kind of assuming that most county attorney’s offices are not going to be prosecuting cases that are one percent,” says Gabig.

Even though you couldn’t test for it, most county prosecutors were still proceeding on marijuana cases, including Sarpy County.

With hemp just legalized federally last year, much of the US is going through the same process Nebraska is.

„Everybody across the country are spending their time, how they’re going to do it too,” says Gabig.