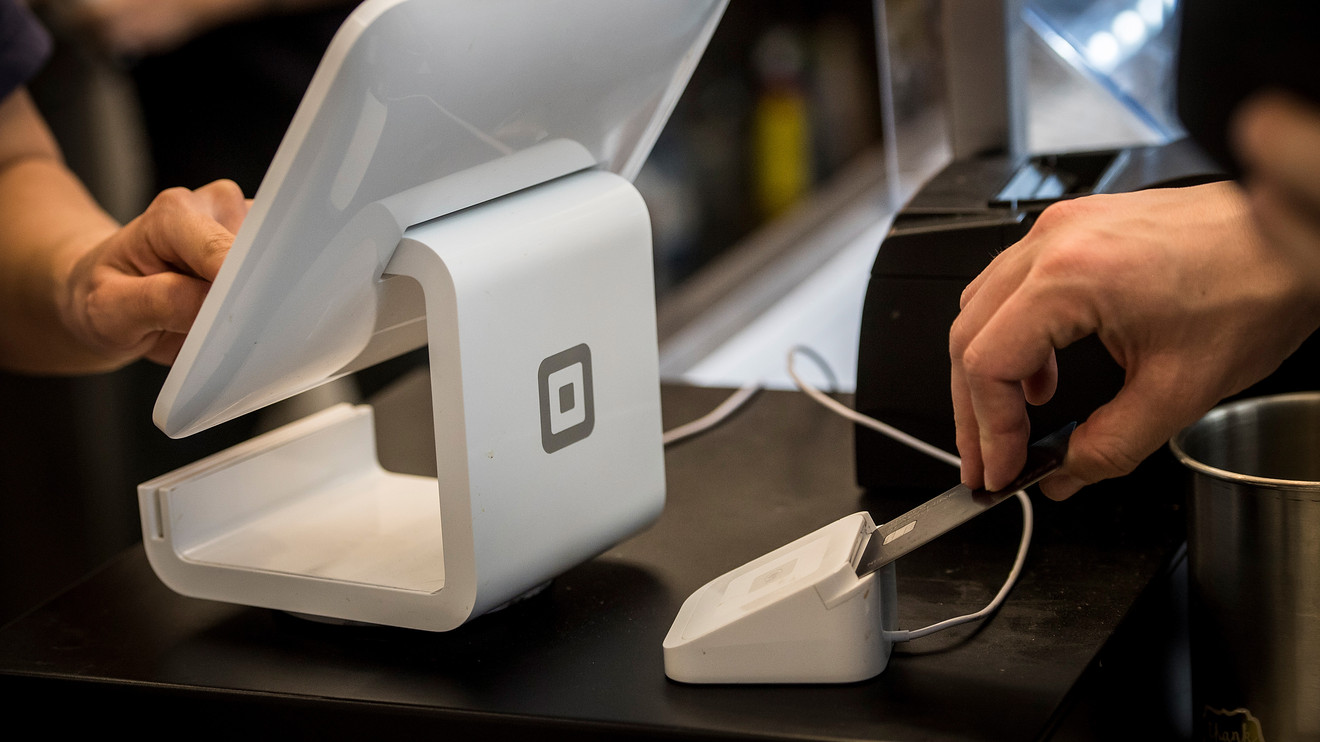 Square Inc. announced Thursday that it was officially opening up payment-processing capabilities to sellers of CBD products, after initially offering the service as part of a beta program.

Speaking at an event in Manhattan, Square’s SQ, +0.97%  General Counsel Sivan Whiteley highlighted an opportunity to offer modern processing capabilities to CBD merchants, which have been seen as a thorny commercial area for business partners due to the evolving regulatory landscape in the industry. CBD sellers at the event pointed to challenges around obtaining transparent payment services, mentioning high fees from other processors and a prior reliance on check payments.

CBD is the non-psychoactive ingredient in the cannabis plant that is widely held to have wellness properties. Merchants were hoping that the substance would be approved as part of last year’s Farm Bill, which legalized hemp. But CBD was not legalized because it is the main ingredient in the only cannabis-based drug to win approval from the U.S. Food and Drug Administration, GW Pharmaceuticals PLC’s GWPH, +5.22%  Epidiolex, a treatment for severe forms of childhood epilepsy.

The FDA is working on a set of regulations for CBD but until they are ready, companies are not allowed to add it to food or drink and cannot make medical claims for topicals and other products. Massachusetts-based Curaleaf Holdings was sent an FDA warning letter in July for claiming CBD-based products would treat a range of serious diseases, including Alzheimer’s disease. Unlike THC, the psychoactive ingredient in the cannabis plant, CBD has not been widely researched.

Square will charge CBD sellers 3.90% plus 10 cents per transaction for in-person tap, swipe, and dip payments. Online payments will cost 4.20% plus 30 cents per transaction. Sellers will also be able to access other Square business services, including payroll and inventory-management offerings.

Whiteley said that Square’s program was “born out of the compliance team” and that Square worked with traditional credit-card partners that “had the same questions” on whether card processing for CBD merchants could be done responsibly. She explained that Square does due diligence on these customers to see whether they comply with federal regulations around labeling, marketing, and medical claims. Square specifies in a blog post on the matter that CBD products “must be hemp-derived and have less than 0.3% THC.”

In response to a question about whether Square faces risk if its CBD-merchant customers don’t adhere to the rules around sales and marketing of CBD products, Whiteley said it was “generally on the sellers” to make sure they comply with all laws and drew a parallel to food-service businesses that must also make sure they abide by all the rules governing their own industry.

“If you’re opening a restaurant, there are tens of thousands of laws that you have to comply with,” she said. “We just decided to take the extra step to do enhanced due diligence but at the end of the day, sellers are responsible for their own compliance.”

Whiteley also told media attendees that Square’s decision to open up processing for CBD merchants “doesn’t per se open up any opportunities” to support cannabis sellers or others in related areas due to a lack of clarity on regulations at the federal level.