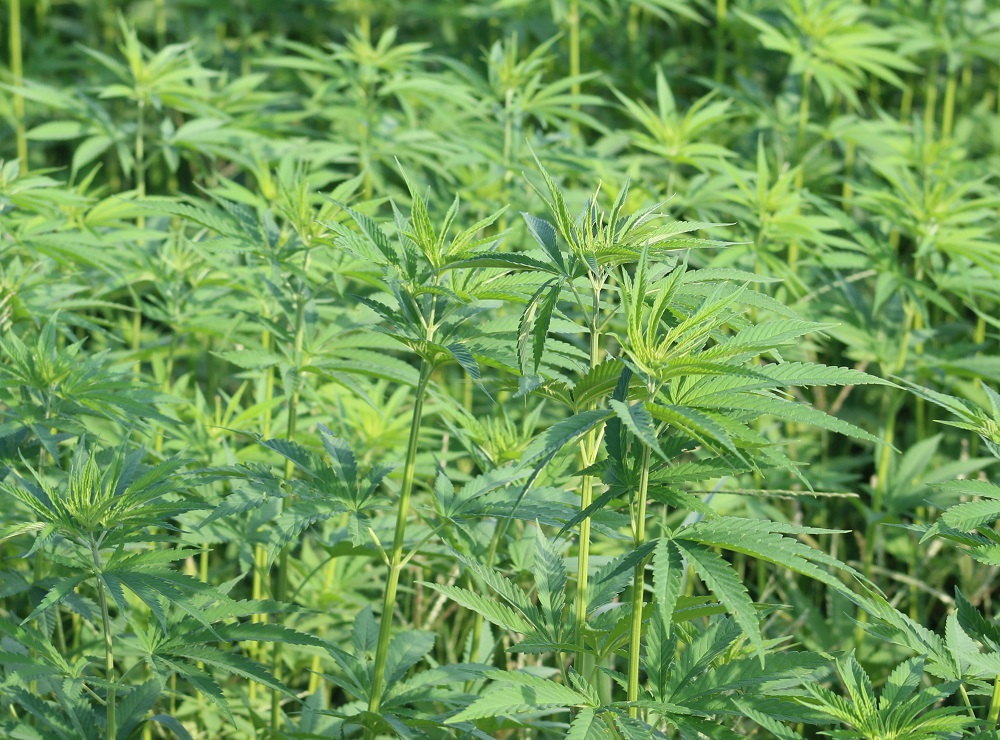 The hype over hemp sparked a rush of enthusiasm from farmers looking to add it to their crop rotations after it was legalized in the 2018 Farm Bill.

Stuck in a declining farm economy, Politico says hemp offers a new source of income for farmers who’ve been hit from all sides by a trade war with China, a stretched-out cycle of low commodity prices, as well as a series of natural disasters.

The potential of an economic payday is calling a lot of farmers to try to grow the crop for the first time.

However, legalizing hemp has been far from a smooth ride.

Farmers have had a series of challenges as they continue to figure out the hemp process from growing to harvesting to selling the crop.

One of the biggest complications involves the THC levels, which growers have to keep a close eye on to make sure it doesn’t climb above .3 percent.

That’s the legal threshold that technically classifies the crop as marijuana, a cannabis cousin of hemp.

Measuring THC is a patchwork procedure between states. USDA is under pressure to overwrite that patchwork with a national standard on THC testing.