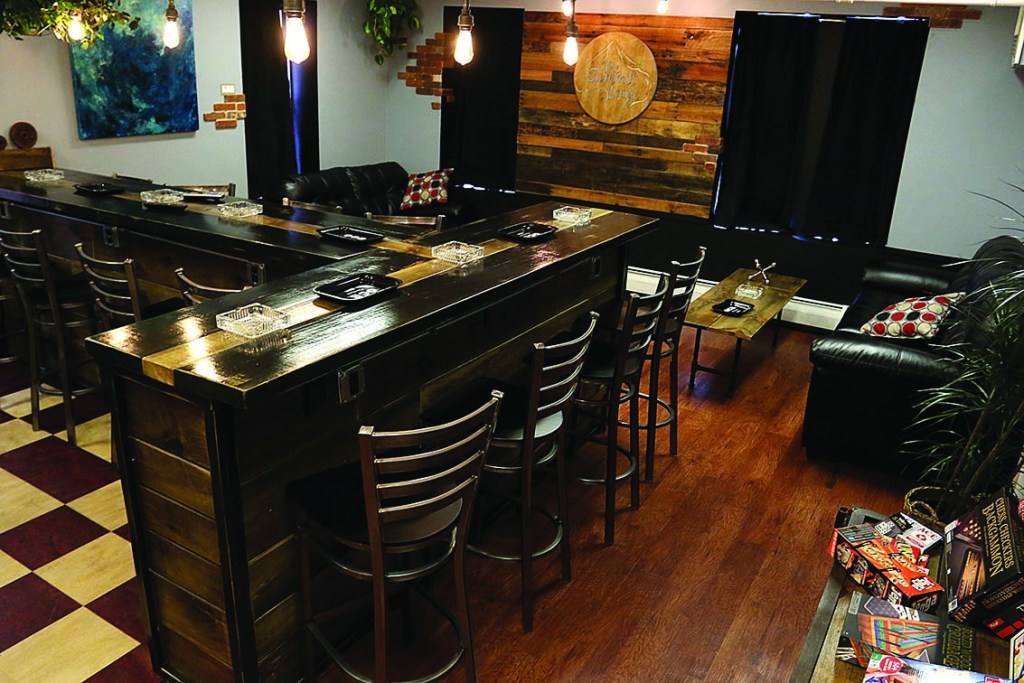 LOWELL — A private club in Worcester that allows patrons to smoke “anything that’s legal in Massachusetts” came knocking on Lowell’s door this summer, according to Cesar Pungirum, the city’s director of tobacco control.

Pungirum told the Board of Health on Wednesday, representatives from The Summit Lounge contacted him several times starting in August about a possible Lowell location.

He said they asked about opening a club that allows smoking, but did not explicitly ask about allowing the consumption of marijuana at the facility — the hallmark of the organization’s Worcester location, which opened in February 2018. The club’s website advertises monthly memberships and events like paint nights that allow cannabis and classes on home cultivation.

Kyle Moon, the owner of The Summit Lounge, confirmed he is considering opening a location Lowell, though it’s one of many expansion options the organization is currently weighing.

“Right now the whole cannabis industry is very volatile so we’re looking at every option,” he said.

Moon said they are also considering locations in Springfield, Fall River and Boston. They could continue with the private club model, like the location in Worcester, or pursue a business governed by the still under-development social consumption regulations.

Pungirum said communication dropped off with Summit Lounge representative after he requested a copy of their membership agreement. According to Pungirum, the club has not submitted a formal application with a proposed location.

He said he contacted officials in Worcester, who told him they had issues with the club since it opened. Worcester City Manager Edward M. Augustus previously accused the club of exploiting a “legal loophole,” as private social clubs fell outside the scope of regulation for the Cannabis Control Commission.

Moon described the club’s relationship with Worcester as good and said the club has not received any written violations or police visits. He said about 5,000 people are members of the club.

“We’re providing a safe place for people to meet socially and congregate,” he said.

“Obviously there’s a need for what we’re providing and I think the community speaks for itself,” he later added.

Meanwhile, the state’s fledgling marijuana industry is poised to expand, with the commission voting 3-2 this May to begin a social consumption pilot that would create places where residents over 21 could smoke or otherwise consume marijuana. The proposal requires a change in state law among other steps to take effect.

Councilor David Conway made a motion this week requesting the city manager develop a report on the local control and impact of social consumption sites and home delivery.

“We need to take a look at the decision that was made by that commission, what the impact is and how we can get ahead of it,” he said.