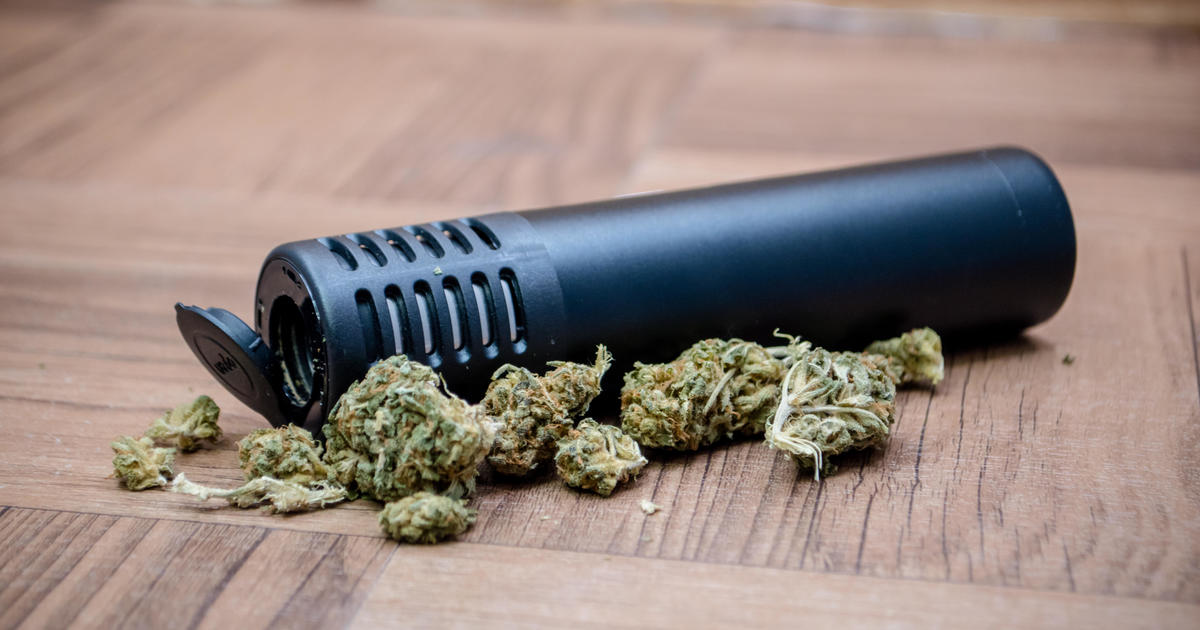 Cannabis companies are taking a hit from the recent nationwide crackdown on vaping as federal and state regulators seek a ban on a cannabinoid responsible for getting marijuana users high through e-cigarettes.

On top of regulatory crackdowns, health fears about vaping, one of the fastest-growing segments of the legal marijuana market, are taking a toll on companies that sell Tetrahydrocannabinol, or THC.

Tilray, one of the best known cannabis stocks, has seen its stock shed about one-quarter of its value during the past month. Others cannabis shares have followed, including Aurora Cannabis, which has tumbled nearly 30%, and Cronos, which has dropped 26%.

The vaping industry has come under scrutiny in recent weeks due to a mysterious respiratory disease that has been linked to more than 1,000 illnesses in the U.S. and at least 18 deaths. Health officials haven’t determined the cause of the illness, but state regulators in Massachusetts, Michigan and New York have all temporarily banned the sale of flavored vaping products, which in some cases include THC.

That has sent investors scurrying from cannabis companies at a time when their shares had already plunged from highs set at the start of the year. Investors weren’t impressed by sluggish growth in the second quarter for some Canadian cannabis leaders, despite a slew of key partnerships with alcohol and tobacco giants.

For instance, Canopy Growth, which had attracted major investments from companies like beer and wine giant Constellation Brands, was downgraded by Bank of America analysts earlier this month for anti-vaping concerns as well as slower industry growth than expected.

But experts say it’s too soon to determine how cannabis companies could perform in the long-term. That may be determined by factors such as their efforts to expand — contingent on continued progress in federal cannabis legalization — and the impact from anti-vaping efforts.

„The market is looking for profitability really early when these are companies really early in their growth,” Kristoffer Inton, director of equity research at Morningstar, told CBS MoneyWatch.

According to a June report from Morningstar, cannabis companies may grow their sales nine-fold over the next decade.

Cannabis waxes or oils, which are used in vaping, counted for roughly one-fifth of the legal marijuana business in 2017, according to a Morningstar report. But the leading product for the industry is dried buds which counted for about two-thirds of marijuana sales.

Cannabis companies are also expanding by introducing marijuana products in the form of edibles and beverages.

To be sure, there’s at least one winner emerging from the vaping bans: Short sellers.

Investors betting against cannabis companies collectively shorted more than $200 million over the September 28 weekend. According to a report from data firm S3 Analytics, short sellers suffered losses of $1.78 billion when cannabis shares jumped in the first quarter of 2019, but reaped $336 million in the second quarter and $1.76 billion thus far in the third quarter.