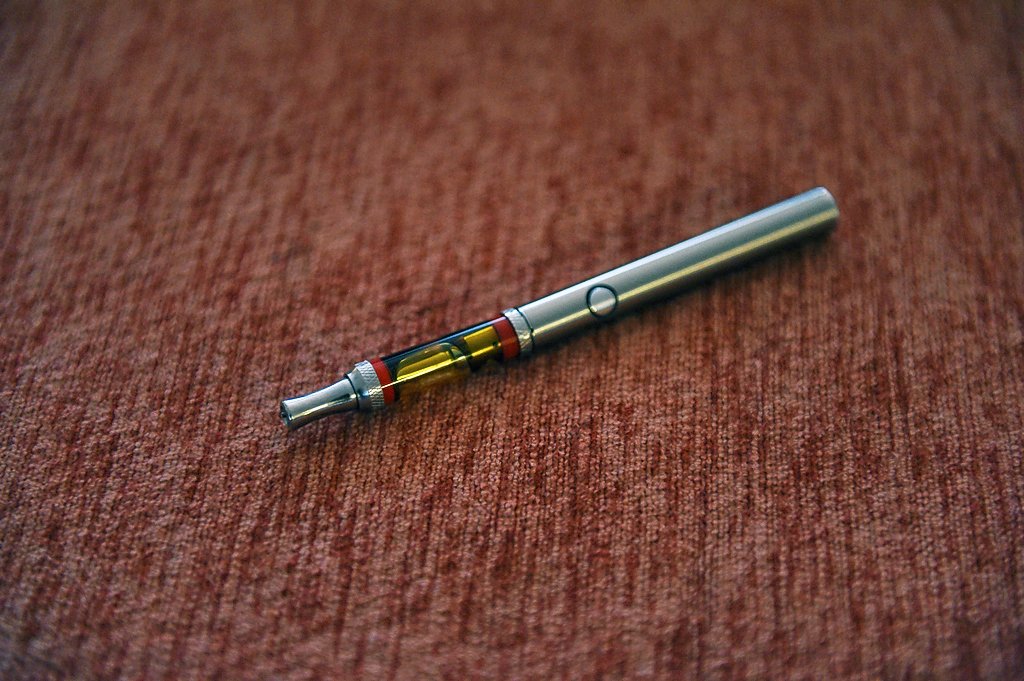 STATEN ISLAND, N.Y.– A test of black-market, marijuana vape cartridges conducted recently by NBC News found 15 out of 15 contained a fungicide that when burned can turn into hydrogen cyanide.

Legal cartridges sold at a California cannabis dispensary were all deemed safe.

In addition to the possible catalyst for hydrogen cyanide, 13 out of the 15 illegal carts tested for Vitamin E, a solvent used to cut cannabis that, when it reaches the lungs, could trigger an immune response that causes pneumonia, according to a Business Insider report.

The idea of black-market cannabis products posing a threat to public interest — in terms of both health concerns and the criminal activities of major drug cartels — has been raised by local politicians and business leaders vying for a legalized industry in New York.

State Sen. Diane Savino (D-North Shore/Brooklyn) is among those who have argued for a legalized market with a price-point competitive with the black market, coupled with regulations to ensure consumers’ safety.

Earlier this year, in an interview with the Advance, she expressed frustration with the legislature’s inability to strike a deal, saying, “more and more Americans across the country are accepting the cannabis industry on Main Street, but elected officials are running and hiding from it.”

At the federal level, without any regulations for Tetrahydrocannabinol (THC) vape cartridges, it’s difficult to monitor potentially dangerous additives. FDA officials have said that in the meantime, the public should reconsidering using any black-market cartridges.