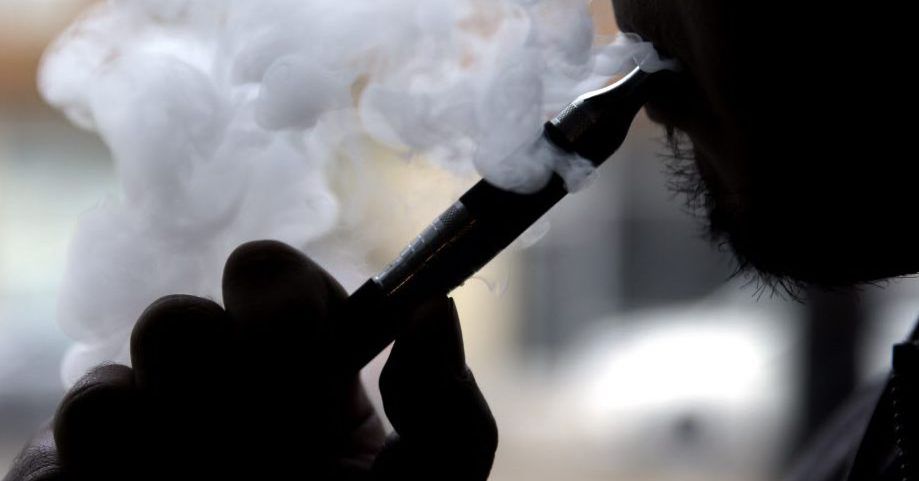 Acting on a tip from a concerned citizen, Milwaukee police uncovered nearly $1 million in cash and more than 10,000 THC vaping cartridges in a small home on a modest street.

In addition to the cartridges filled with THC oil, police found 18 pounds of marijuana in the two-bedroom house and a loaded weapon.

They arrested Govanny “Gio” Molina, 34, and Amanda Ware, 30, on charges of maintaining a drug trafficking place, use of a dangerous weapon and possession with intent to distribute more than 10,000 grams of THC or 200 plants, as party to a crime.

The bust follows arrests last month of three members of a Kenosha, Wisconsin, family accused of running a massive counterfeit THC vape cartridge operation that reportedly produced as many as 5,000 cartridges a day.

The arrests come as doctors and epidemiologists across the country scramble to figure out what’s causing severe lung damage in more than 1,000 people nationwide — mostly teenagers and young adults — who said they recently vaped THC or nicotine or both. At least 18 people have died from what doctors say was vaping-related illness.

Throughout the south side Milwaukee house, investigators found large amounts of marijuana, according to the complaint. In the front hallway, there were bags and jars labeled “Power Wreck” and “State Flower” as well as Valhalla brand packages of cannabis-infused gummies. In the living room, there were bags of marijuana with strains labeled as “Blue Cookies,” “P Butter,” “Golden Ticket,” “Power Wreck,” “Gorilla Glue #4” and “Live Well.”

In the garage, they found a vacuum sealer, a table covered with various bags and containers of marijuana, and 13,509 vape cartridges and edibles containing THC, the psychoactive ingredient in marijuana. The vape cartridges had packaging labeling it as “KRT,” “King Pen,” “Connected Brass Knuckles” and “Cookies,” as well as more than 1,660 “Dank” vape cartridges.

In an ottoman, investigators found a safe with a loaded Smith & Wesson semiautomatic handgun with a laser and flashlight attachments, as well as a Smith & Wesson magazine and cartridges.

In the days leading up to the search warrant, the house was under surveillance and officers saw both Molina and Ware coming and going and driving a Range Rover. Officers found belongings to both Molina and Ware in the house, the complaint states. A search of Molina’s BMW also turned up a “Hawaiian Punch”-flavored THC vape cartridge.