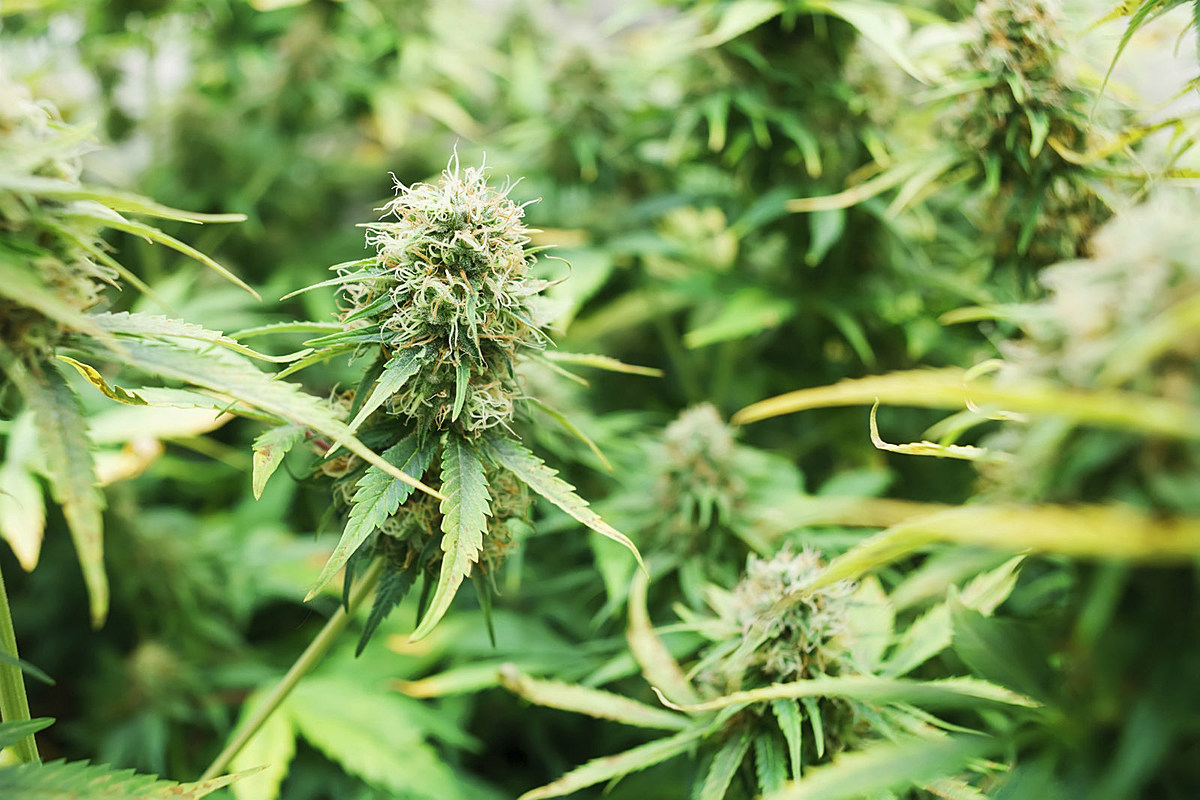 ST. CLOUD — Over 100 people from central Minnesota packed into the Mississippi Community Room at the St. Cloud Public Library Saturday to discuss the legalization of adult-use or recreational marijuana.

State Representative Dan Wolgamott held the fourth of about 20 town hall meetings going around the state to hear from Minnesotans on the issue.

Of the people that were there, an overwhelming majority of them approved legalizing cannabis with the caveat that technical elements including legal age, no smoking zones, production regulation, and working and driving impairment, similar to alcohol and tobacco use, should be included.

The handful of people in opposition raised concerns of not enough scientific research on alternatives, youth access, and legalization going against current federal law that designates marijuana as a Schedule I drug.

Medical marijuana use was legalized in Minnesota in 2015 and currently serves about 17,000 patients. However, the state only lists 14 qualifying conditions, making it one of the most restrictive programs in the country.

A bill is expected to be introduced in the Minnesota house during the next legislative session.

Get the WJON app