Following massive, deadly wildfires a year ago, while also dealing with bankruptcy negotiations, California utility company Pacific Gas & Electric decided to shut off power this week to avoid any more potential damage. Five out of the 10 most destructive wildfires in California history have been connected with PG&E’s electrical network, according to the New York Times. That’s why, when conditions ripe for wildfires began this week, PG&E decided to turn off power for more than 800,000 of its Northern Californian customers.

Count cannabis producers among those affected. Humboldt County, home to some of America’s most famous marijuana grow, was the only county to completely lose power during the blackouts. That included many newly licensed farmers with cannabis crops intended for both the medical and recreational markets, some of whom need success this year to kick their operations off the ground.

This blackout then couldn’t come at a worst time for the cannabis industry. October is harvest season, the time when many cannabis plants are cut down and enter the processing phase. Without undergoing proper drying and curing, fresh-cut marijuana plants can start to rot after just two days, reports Leafly. As Martin O’Brien, the Foxworthy Farms founder and CEO, told the publication, “Mold can slaughter a crop in a day.” 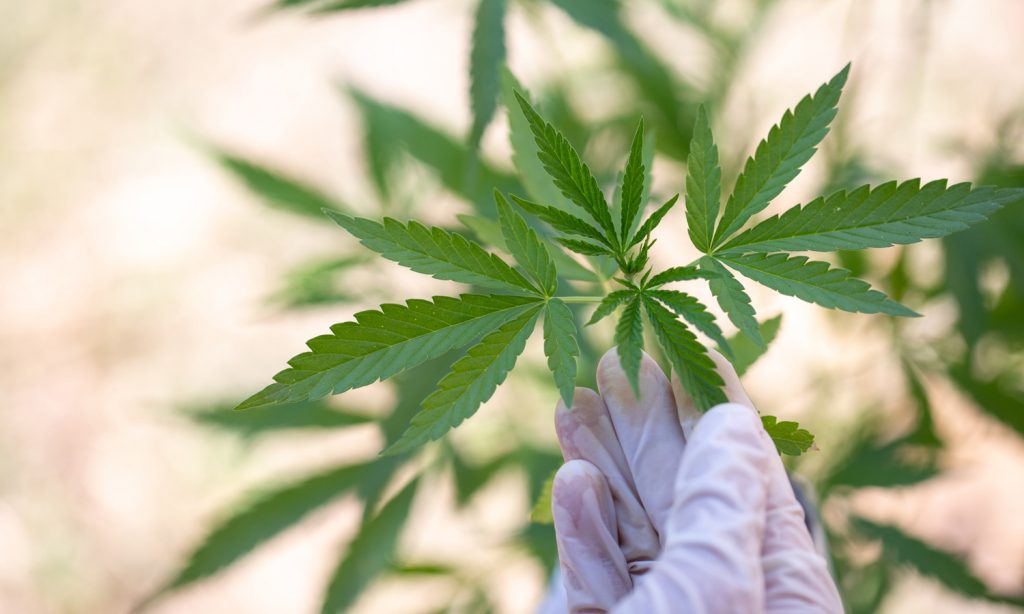 Inside grow operations feel the pain as well. Plants left in the ground still suffer damage if electricity goes away for an extended period of time. These indoor crops require lights, fans, humidifiers, water filtration systems, and more to run smoothly. Just 48 hours of no indoor light, and the finnicky plants will revolt, pollinating and mutating in undesirable ways.

Extraction facilities will also be hit hard. Separating cannabis oils from plants to create concentrate products like dabs and vape cartridges is process dependent upon electricity. Many of these facilities “flash-freeze” cannabis flower so that when they extract the oils, it produces little to no degradation of cannabinoids. But even short-term shutoffs could prove wholly detrimental to these products.

“In less than 24 hours that stuff can get damaged,” O’Brien said. “Water pools in the bags and in the top of the freezer—there goes all your high-quality dabs.”