The legalization process appears to be working, according to pot industry professionals. But it has its growing pains.  (Richard Vogel/The Associated Press)

One year after legalization, some cannabis industry professionals say they are mostly happy with how British Columbia has rolled out recreational pot.

Tom Ulanowski, president of NextLeaf Labs, a cannabis processing company that partners with cultivators to provide contracting and wholesale services to the industry, says growing pains like licensing issues and product quality issues are to be expected.

„But overall, for something of this magnitude and something as new as this to be done on a federal level, I think its been pretty positive,” Ulanowski said.

„Every day we get someone coming saying: 'why should I buy this? I can get ounces from a guy for 100 bucks’ … but when they come back, nine out of 10 say, 'wow, it’s amazing.’ And they switch,” Babins said. 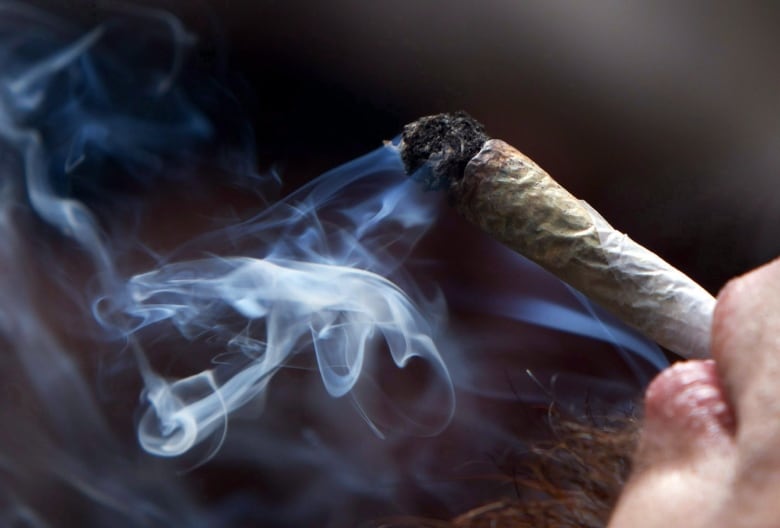 ’We’re a year past legalization and there are many stores who are still happy to sell unlicensed products at a huge markup and not pay any taxes,’ says Mike Babins, co-owner of Evergreen Cannabis Society. (Darryl Dyck/The Canadian Press)

Babins says he often hears on social media that the government is too slow to issue licences for cannabis shops. But he says the system is reasonable.

„I think a big issue is that a lot of people get their information from people who have ulterior motives and are very good at social media.”

Babins says getting a licence is a lot of work, but more often than not it’s the pot shops who drag their heels.

„We’re a year past legalization and there are many stores who are still happy to sell unlicensed products at a huge markup and not pay any taxes. And I understand that. It’s a lot of money that you make that way.”

Ulanowski says some provincial governments, like B.C., have begun to take measures to speed up the licensing process.

„On the federal side, when it comes to licensing and manufacturing, licensing has been a huge bottleneck. It’s taking some companies years to obtain a licence,” said Ulanowski.

He’s says the province has had issues with municipal support.

„I’d like to see the mayors and city councils of various large and small cities in B.C. really embrace this process.”

Ulanowski would like to see B.C. put more resources into getting more licensed pot shops, and for licences to be approved in a timely fashion.