A worker at Green Relief Inc. in Hamilton holds a cannabis plant in a facility in a 2016 file photo. The Prairie provinces have outpaced Ontario and Quebec in adapting to the new legal cannabis industry, says one analyst. (Chris Seto/CBC)

As the one-year anniversary of the legalization of recreational cannabis approaches, an industry expert says the Prairie provinces are outpacing larger players Ontario and Quebec in the Canadian market with a smoother rollout and stronger sales.

„Manitoba and Saskatchewan are making Ontario and Quebec look very bad,” said Chris Damas, editor of BCMI Cannabis Report, a newsletter for cannabis investors in Canada and the U.S.

In the two largest provinces, Damas said poor regulatory frameworks and slow-to-open stores meant the industry underperformed in its first year. He praised the framework in Alberta, Manitoba and Saskatchewan for allowing private retailers to sell product and opening the door to e-commerce.

In Alberta, which Damas said has led the country for per-capita sales, the government regulator has passed on discounts from licensed producers to retailers, dropping prices for customers. In July 2019, Statistics Canada reports legal cannabis sales surpassing $21 million in that province, compared to $29.6 million in Ontario, which has more than three times the population. 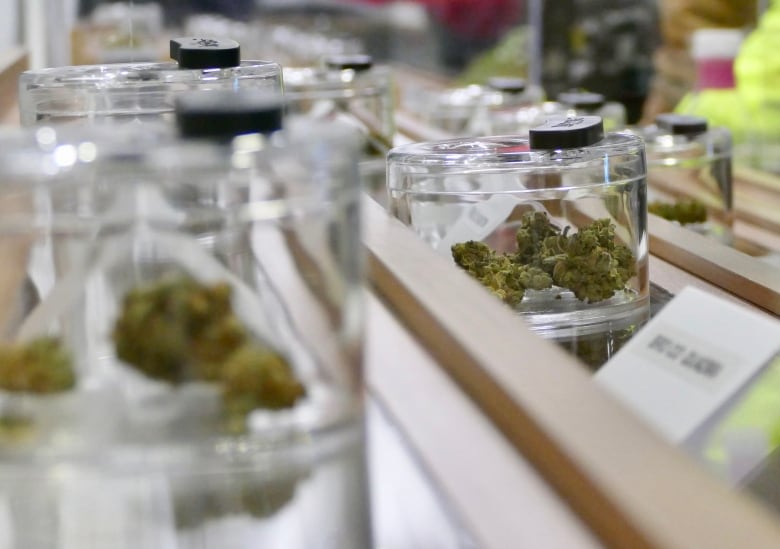 Damas attributes much of that success to the number of stores, which have proliferated across the Prairie provinces compared to their larger counterparts.

Manitoba currently has 26 operational stores, and Saskatchewan has 37.

„Manitoba has been punching above its weight,” Damas said. „We can’t expect that to change the industry structure, but I think Manitoba is doing very well.”

While the Prairie provinces are a „bright spot,” he said, the legal cannabis industry as a whole in Canada still needs to mature, and has been plagued in its first year by a calamitous drop in stock prices, a persistent black market and the lack of stores in the two largest provinces.

He predicts oversupply in the coming months as an increasing number of licences have been granted will lead to more challenges. But he noted his long-term assessment still includes a half-dozen cannabis companies that will survive and thrive.

John Arbuthnot, CEO of the Winnipeg-based cannabis producer and retailer Delta 9, said the Manitoba market has been buoyed by factors like cheap power, low rent and a relatively inexpensive cost of living that keeps labour costs down.

The publicly traded company — which now holds the province’s only federal licence to process and cultivate cannabis, after Health Canada suspended the licence of competitor Bonify in February — reported a gross profit of $2.9 million in the second quarter of 2019, according to investor material provided to CBC. 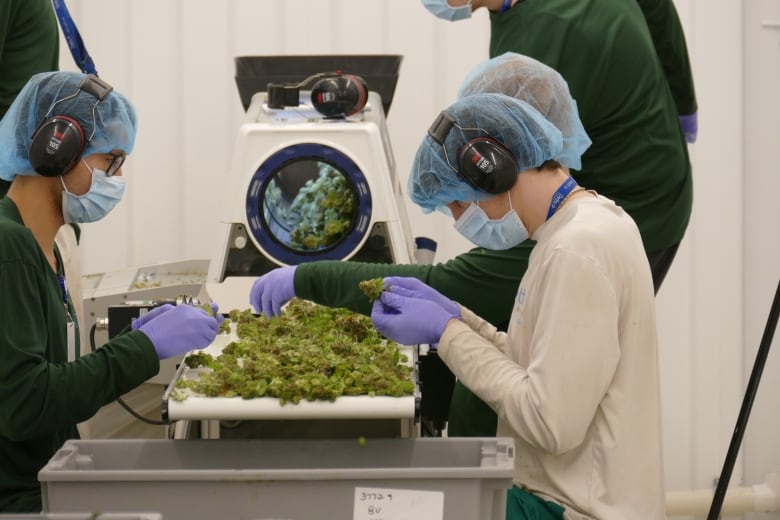 Arbuthnot said the company expects legal weed prices to drop as the industry recovers from shortages early in the legalization process. (Jeff Stapleton/CBC)

„We’ve been champions of Manitoba for quite some time.… This is a great place for us to do business,” Arbuthnot said in an interview with CBC News Thursday.

„I think we’ve done a very good job here, from a regulatory standpoint, to make sure that Manitoba, over the long term, will be competitive in retail as well [as cultivation].”

Since the out-the-door lineups seen on legalization day, Arbuthnot said Delta 9 has completed 350,000 transactions in its four Manitoba stores (two in Winnipeg, and one in each of Brandon and Thompson).

Despite expectations heading into legalization of a consumer base driven by young men, Arbuthnot said customer demographics have been varied.

He said he’s optimistic about the cannabis industry’s ability to build on success heading into the future, despite trouble in the stock market. Delta 9 stocks closed at $0.60 on the Toronto Stock Exchange Friday, compared to $2.07 on the day after legalization.

That doesn’t mean there aren’t challenges. New numbers released by Statistics Canada Wednesday show a gram of weed costs an average of $5.85 in Manitoba’s illegal market, compared to $10.71 a gram on the legal side, based on prices reported by Canadians over the past 11 months. 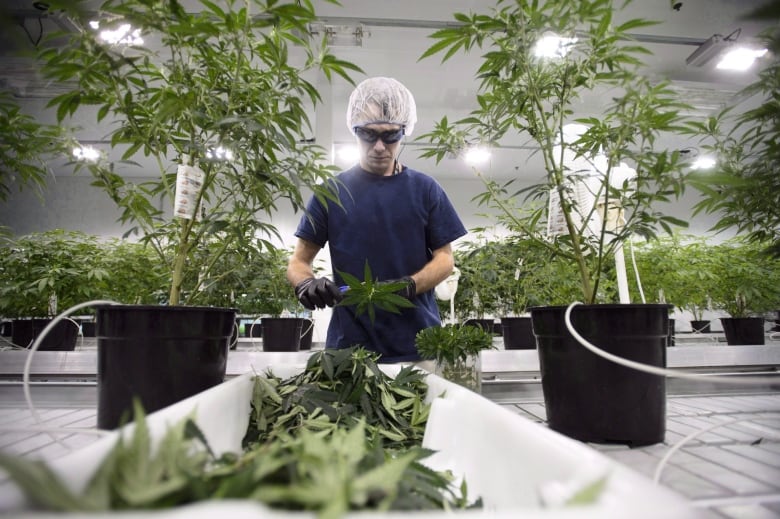 Sheilagh Dohie, regional director for the Winnipeg cannabis retailer Garden Variety, said in an email the company’s business has been growing each month since its first store opened in March.

„Partnerships with Manitoba Liquor & Lotteries and the Liquor, Gaming, and Cannabis [Authority] have been very positive,” Dohie wrote.

The retailer is part of a consortium involving Manitoba’s Fisher River Cree Nation, the Chippewas of the Thames First Nation in Ontario, and the cannabis companies Avana Canada, Native Roots Dispensary and MediPharm Labs.

Dohie said the group would like to see more relaxed marketing regulations heading into the second year of legal cannabis.

„I would like to be able to showcase our business,” Dohie wrote. „Advertising cannabis should be comparable to marketing liquor, clothing, groceries, or anything else.”

CBC News reached out to other Manitoba retailers for comment. Meta Cannabis and Fire & Flower did not respond to CBC’s requests. A spokesperson for Tokyo Smoke said the business wasn’t available to comment Friday.

Looking back on the first year of legal cannabis, Damas said it’s obvious the stock side, at least, was overvalued to begin with. Stock prices for big-player Canadian and U.S. cannabis companies have plunged in the past year.

Canopy Growth Corp., the company behind retailers Tweed and Tokyo Smoke, dropped from $69.90 on April 29 to a Friday close on the Toronto Stock Exchange of $25.67, for example. Stocks in the Edmonton-based producer Aurora Cannabis closed at $4.86 on the TSX Friday, compared to a 12-month high of $15.07 in the days leading up to legalization.

„It’s absolutely a bubble. It’s probably one of the worst ones since the mortgage meltdown in Canada,” Damas said of the industry’s performance on the stock market.

Where investors were in the „euphoria” stage a year ago, he said, they’ve now moved through the „denial” stage and into „panic,” as the industry underperformed compared to inflated expectations. Next, he’s expecting „capitulation,” as shareholders start selling good stocks along with the bad.

„Here at BCMI, we’re still looking for a very optimistic $172 million in monthly sales in December, which is 70 per cent or so more than what we had in July,” Damas said.

„It’s just that the stocks were too high and now they’re coming down to earth.”