Two people have been arrested after law enforcement found 1½ kilograms of marijuana and 100 THC vape cartridges in their possession. Street value of the two totaled approximately $18,000, authorities said.

Dustin Nichols, 36, and Whitney Ford, 28, both of Columbus, were arrested Oct. 3 by agents with the Lowndes County Narcotics Task Force and investigators with the Attorney General’s Office, according to a news release issued Tuesday. 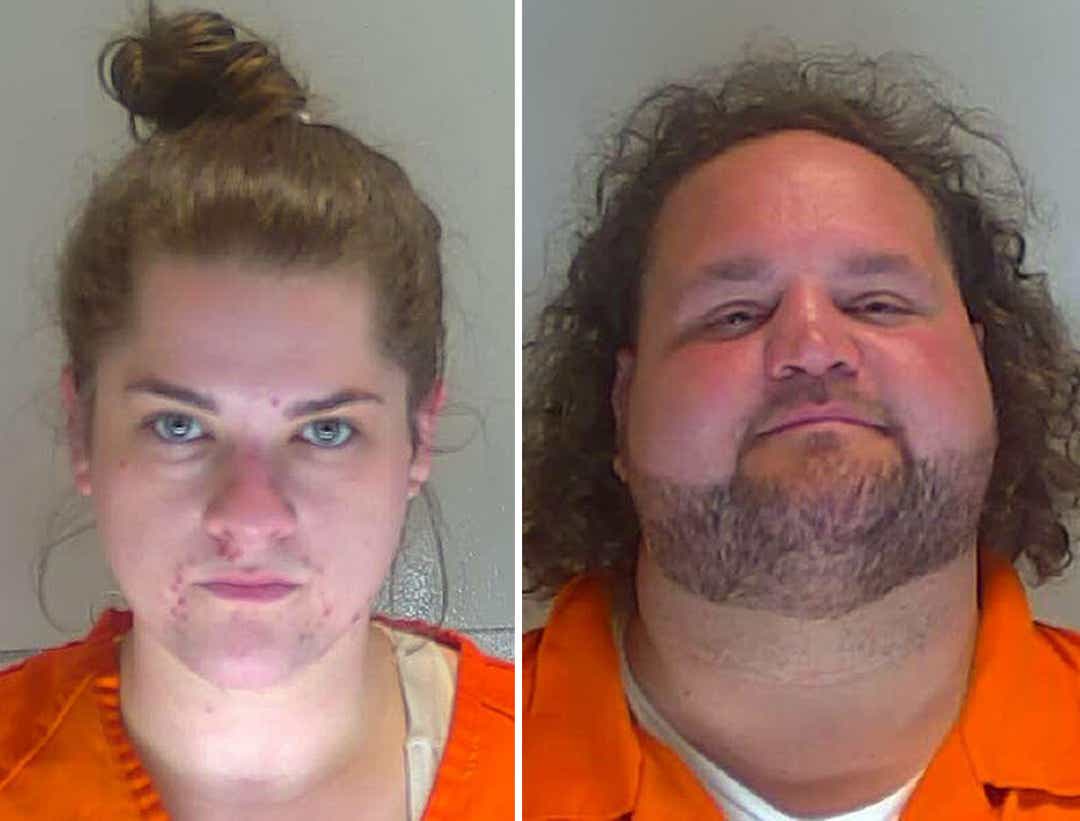 Nichols and Ford were each charged with conspiracy to traffic marijuana. The marijuana and cartridges were meant to be distributed in Lowndes County, the release stated.

The investigation is ongoing and other arrests are possible.

To date, Mississippi has had five vaping related illnesses and one vaping-related death. All of the instances have been in people between 18 and 34.

According to an Oct. 1 release from the Mississippi State Department of Health, „While many of the cases in the U.S. report vaping cannabis products, such as THC, in addition to nicotine products, no specific product such as the device, liquid, refill pods or cartridge has been clearly identified as the cause of illness.”

Do you want to stay informed on more topics like this one? Subscribe to the digital Clarion Ledger.

Dark side of CBD craze: Vapes spiked with illegal drugs

A blow to vaping: Walmart to stop selling e-cigarettes