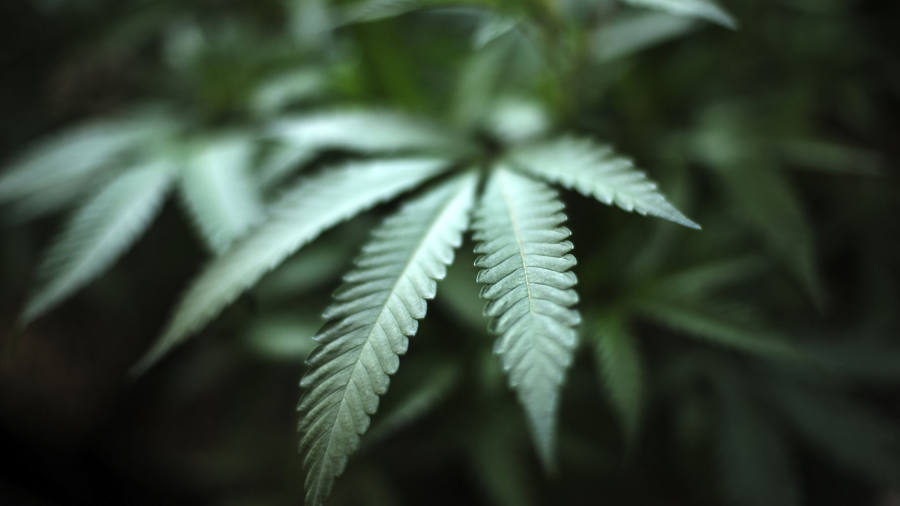 The world’s largest publicly traded cannabis company, Canopy Growth, will be the first to be allowed to import medicinal cannabis in bulk into the UK.

The company’s pharmaceutical division — Spectrum Therapeutics — told the Financial Times on Tuesday that it had been granted a licence by the Home Office that will allow it to import cannabis from Canopy’s distribution facility in Germany and 430,000 sq ft greenhouse in Denmark, and to store it in its Buckinghamshire facility.

Currently, patients in need of medical cannabis, which was legalised last November, can wait up to three months for specialist wholesalers to be granted an import licence and transport the product to the UK. Licences are granted on a prescription-by-prescription basis only.

Paul Steckler, managing director of Canopy’s European business, said the Home Office licence and Canopy’s ability to store the drug in bulk will mean that it could send cannabis products out the next day, as it does in Germany where medical cannabis has been legal since 2017.

The Canopy announcement comes a week after analysts at Jefferies downgraded its shares from ‘buy’ to ‘hold’, citing poor customer feedback on its main products and high levels of inventory on the balance sheet suggesting a lack of demand.

Canopy’s Buckinghamshire warehouse, which is in a secret location for security reasons, can store enough cannabis to supply 5,000 patients a month. However, the strict regulations mean that only 1,765 prescriptions have been issued since last November.

The company’s share price rose more than 2,700 per cent from its flotation in 2014 to highs in October 2018 as the wider market soared. It has since fallen more than 65 per cent as investors have become concerned about its ability to deliver profits.

Shareholders were further spooked by the sudden departure of co-founder and chief executive Bruce Linton in July. Mr Steckler said the company was now in “phase two, where we’re more focused on driving revenue and profitability”. In August, Canopy said it would first turn a profit in 2022. Rival Aurora expects to become profitable next year.

Canopy is backed by Constellation Brands, the maker of Corona beer, which owns a 35 per cent stake.

Mr Steckler said Canopy was “not even looking” at recreational cannabis opportunities in Europe. “It’s enough of a challenge getting product to patient where it is actually legal,” he said.