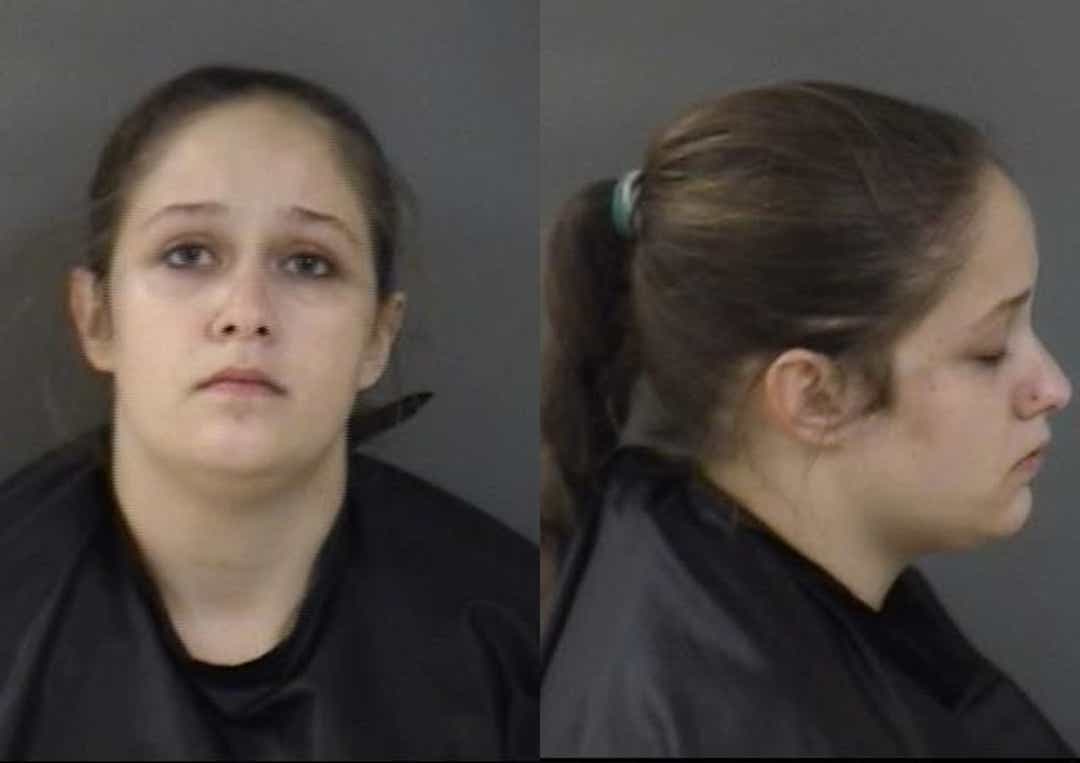 Detectives suspect consuming 350 milligram THC candies sent a 3-year-old girl to Cleveland Clinic Indian River Hospital. The child tested positive for the psychoactive substance, according to an arrest affidavit. THC is the main psychoactive compound in marijuana that gives the high sensation

Rebecca Stout was arrested Monday at her apartment in the 500 block of Eighth Place and charged with child neglect.

An adult called 911 after seeing the toddler was „very lethargic” and had dilated pupils.

Emergency personnel took the child to the hospital. Eight hours later, the 3-year-old was transported  to Palm Beach Children’s Hospital at St. Mary’s Medical Center in West Palm Beach for observation because she was „extremely lethargic.”

Detectives reported „a very strong odor of marijuana” inside Stout’s apartment, and reported finding „two packs of gummy candy” inside a kitchen drawer.

They said one of the packs was opened and all of the items were within easy reach of the child.

Stout told detectives  the various marijuana-related items were left in the apartment by an ex-boyfriend.

Maj. Eric Flowers said they aren’t certain how the child became intoxicated but he said, „They’re assuming it was the gummies.”

If so, Flowers said, „This is a perfect example where a child got into these items and was affected by it.”

Stout was released from Indian River County Jail on $5,000 bail.

Corey Arwood is a breaking news reporter for TCPalm. Follow Corey on Twitter @coreyarwood, or reach him by phone at 772-978-2246.