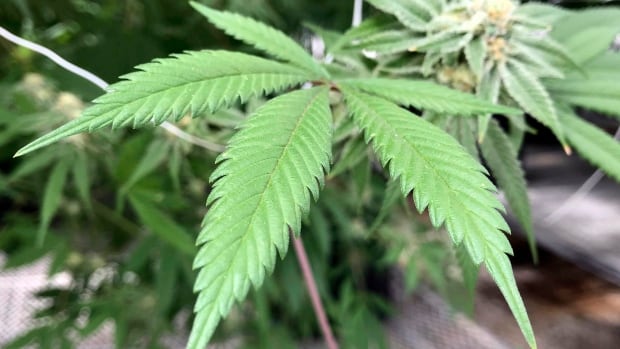 Canada’s Arthritis Society is taking advantage of the federal election to lobby the federal parties to change some of the ways medical marijuana is handled.

They’re asking the parties to commit to lift the $1 a gram federal excise tax, and have medical cannabis dispensed only at pharmacies.

„That will ensure that patients receive reliable education from trained health care professionals on the safe and effective use. And they also have an understanding of the other medications their patients may be taking.”

Currently, medical cannabis users who aren’t licensed to grow their own will usually have the product mailed to them from a licensed supplier, which takes time. Mitchell said picking up medical marijuana at a local pharmacy would be easier and faster.

The Green Party has committed in its platform to getting rid of the $1 a gram federal excise tax on medical marijuana, but didn’t respond to questions from CBC News about it being sold only in pharmacies.

The Conservative Party says they are currently reviewing all the aspects of the marijuana file, including tax policy.

CBC News did not receive a response from the Liberal Party or the New Democrats.