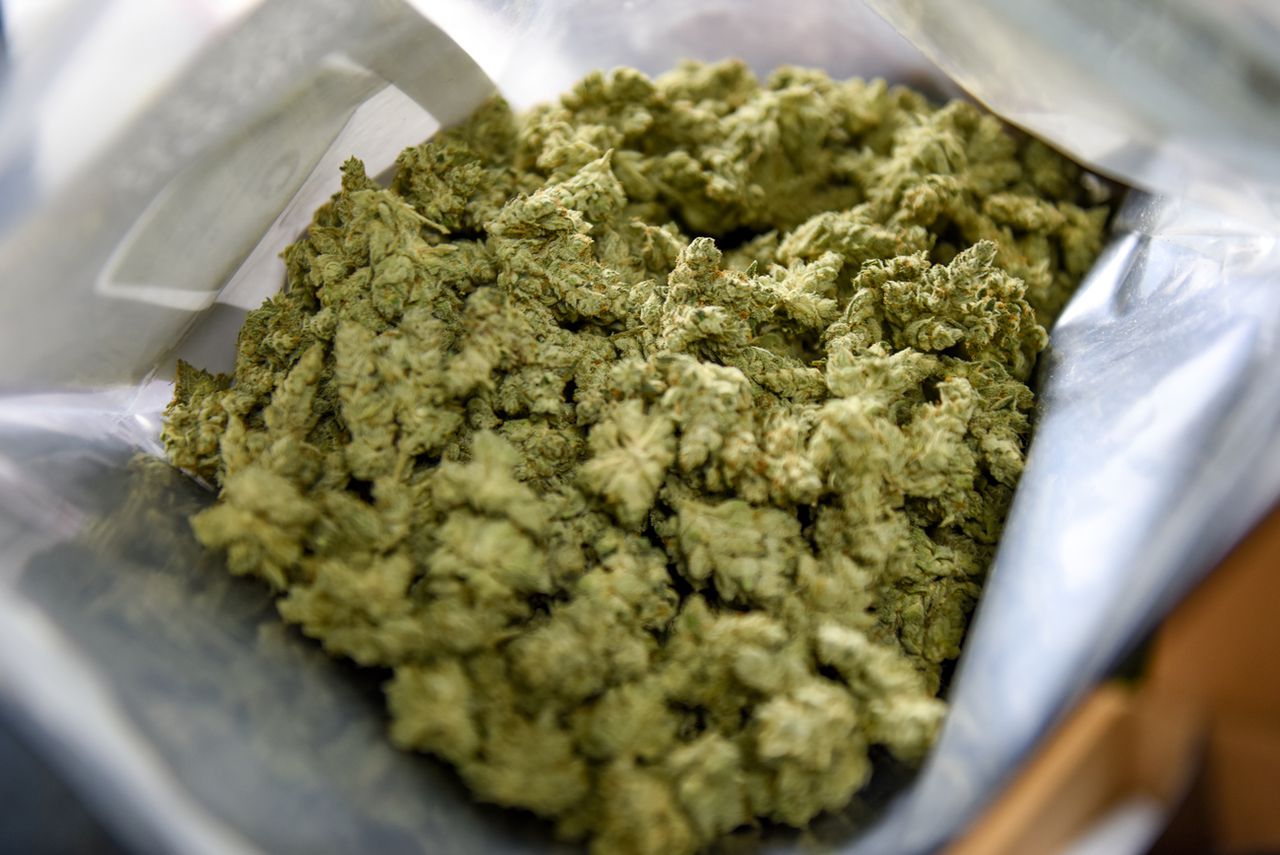 The seized products were worth half a million dollars and included 6,000 THC hash oil vaporizer cartridges, the prosecutor’s office said.

Those charged were allegedly selling the products in New York City and Bergen County, authorities said.