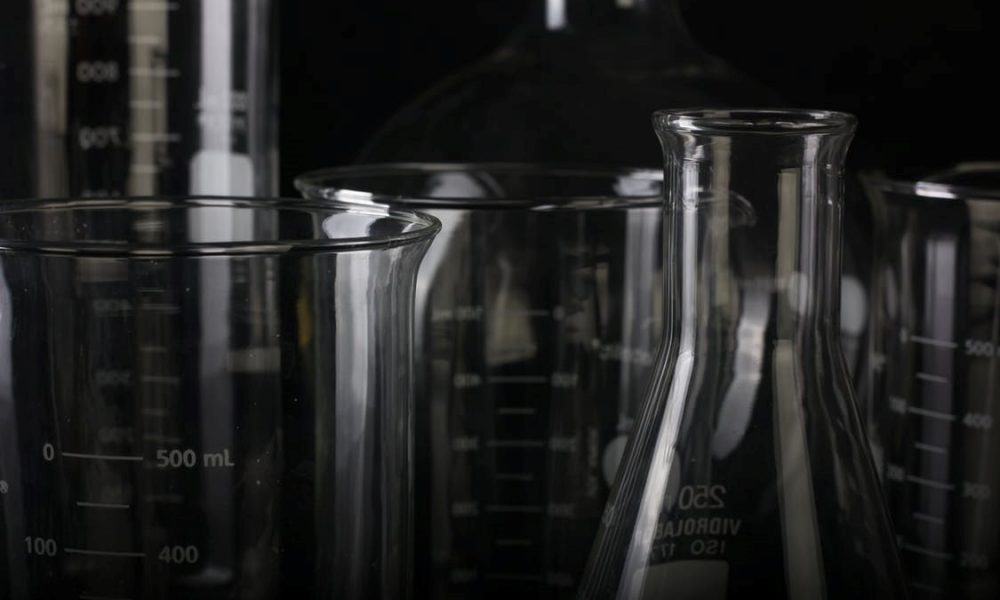 Some people are getting in trouble due to returning a positive result in a drug test after taking cannabidiol or CBD.

Mark Pennington, a resident of Colorado, relayed to the New York Times how he almost lost the joint custody of his 2-year-old son after his ex-girlfriend took a hair follicle from the child and had it tested for drugs at a specific laboratory. The result showed positive for tetrahydrocannabinol or THC, which is the psychoactive component in marijuana.

Pennington worked at Colorado Hemp Honey, a company that sells raw honey infused with CBD. He stated that he was letting his son take the CBD honey, which is non-intoxicating, unlike THC, which is still mostly illegal.

Both CBD and THC are compounds found in Cannabis sativa L.; however, cannabidiol or CBD is legal provided that it is derived from the hemp variety of the said source plant. Last December, President Donald Trump signed the Farm Bill, which legalizes hemp and its derived products as long as it does not contain more than 0.3% of THC.

Two chemists from a private research company in Oregon, Cascade Chemistry, reviewed the study and confirmed to The Times that such drug testing problems might occur.

Pennington took Conrad as a witness and won equal custody of his son. He is now planning to sue the lab to bring awareness to problematic testing methods, which could affect many people since the CBD industry is booming.

Conrad said he worked on similar cases like Pennington’s; one client got arrested for a positive THC test after taking CBD, violating his parole. Another couple from Florida got charged with possession following a positive THC test result for their CBD-containing gummy bears.

Every case that Conrad testified on was dropped by prosecutors after he explained how there is a problem with the testing method itself.

Emerging drugs and opioids committee chair Bruce Houlihan of the American Society of Crime Lab Directors in Orange County expressed his worry regarding the drug testing method. He said that it is difficult to estimate how many labs mistakenly test CBD for THC since the methodology used is determined in-house.

It’s also a challenge to count how many people have lost jobs or parental rights due to positive THC test results. There is also the matter of drug driving, which does not distinguish between the type of drug they are caught to have taken.

In the states that legalize marijuana, it is still entirely lawful for employers, public housing authorities, child protection services, and other agencies to hold drug testing for THC.

The method in question for testing THC uses a typical chemical analysis instrument, the gas-chromatography mass-spectrometry (GC-MS) machine. Most devices undergo derivatization or the use of a chemical or sample to determine trace amounts of the illegal substance. One common agent used is the trifluoroacetic anhydride or TFAA.

In the published study introduced by Conrad, TFAA used in a GC-MS machine makes it difficult to distinguish between CBD and THC.

Other labs have upgraded their method to high-performance liquid chromatography, but GS-CS devices are still widely used.

Quest Diagnostics Senior Director Barry Sample said they are aware of the problem but insisted that their laboratory does not use the said methodology. However, a woman came forward after being fired last year for testing positive for THC using a urine sample.

The woman took a CBD product for a couple of weeks before the drug test. She stated that the product she took came from a reputable company and even had lab results for the product posted on their website.

A false positive drug test is just one problem among the bunch that has happened since the cannabis industry saw significant growth in their market.

Since research for such compound was illegal, people are not informed about their chemistries. Rodger Voelker, an analytical chemist from Oregon, noted how regulatory agencies are reactionary and slow to take action.

For example, there is no standard measure for cannabis intoxication. The methods for testing show only whether a person used the illegal substance a few days prior.

He recalled an incident last January when Idaho troopers seized 7,000 lbs. of cannabis with the assumption that these were marijuana. The company that owned the crops sued the Idaho State Police for mistakenly taking the said plants, which were legal hemp.

Pennington believed that the lawsuit against the laboratory would help law enforcement and consumers understand cannabis laws so that no one else goes through what he did.