When Jenna Owens set out to capitalize on her successful radio career, she didn’t imagine that taking her into the “business of healing.”

The co-host of The Kidd Kraddick Morning Show launched her Fitish brand in April 2017 as an athletic lifestyle blog that ventured into selling 30-day workout plans, gear and apparel. But her business flourished when she added CBD-infused skin care products last year.

“Before my business, the first thing people would say is, ‘I love you on the show.’ But now it’s, ‘I love Fitish and I’m wearing it,’” Owens said.

The 35-year-old has been a co-host of the syndicated radio show for more than 10 years. Owens said she knew she wanted to be an entrepreneur, but it wasn’t until a few years ago that she developed enough confidence to go into business.

“It’s been the best thing I’ve ever done. I was so scared of failure, and that’s what stopped me from doing it for so long,” Owens said. “But then I thought, ‘What’s the worst that could happen?’ ”

In early September, her skin care line began showing up in places like Urban Outfitters and a couple of Four Seasons Hotels and Resorts. Next month, Fitish will be sold in 27 Neiman Marcus locations.

“We are appealing to a luxury crowd with a price point that everyone could afford,” Owens said. “We want everyone to be able to afford good skin.”

“I was never in the beginning thinking that I was in the business of healing, but now that I have something that’s doing that, it’s totally changed the game for me,” Owens said. 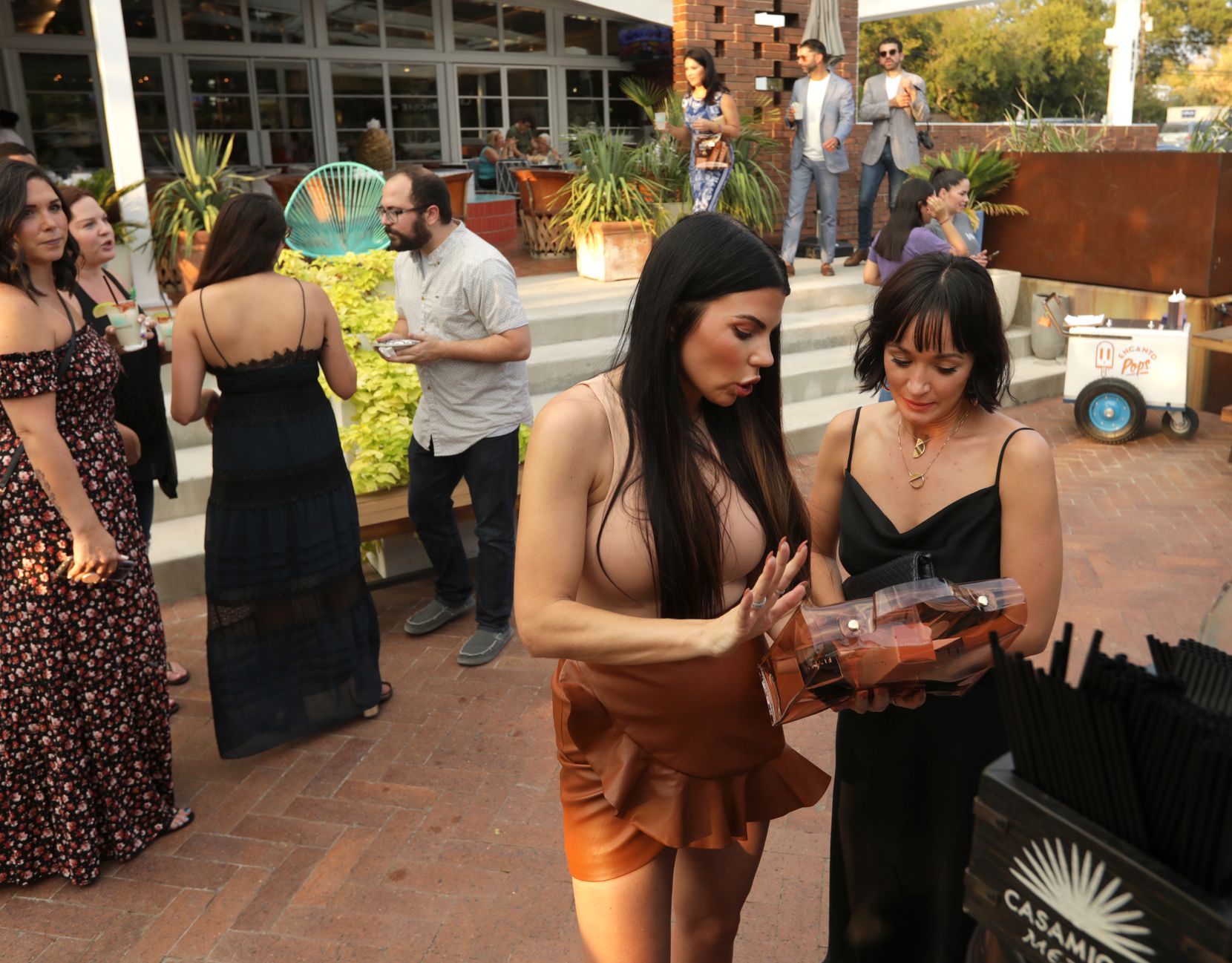 Owens said her fame on 106.1 KISS-FM has helped her cut down on marketing costs. But she credits authenticity for being a key in her products’ success. Because of her rosacea, Owens was inspired to start the CBD skin care line to help treat skin conditions.

“You can have a lot of fame, but if people don’t trust what you are saying or they don’t believe you, then it doesn’t matter,” Owens said.

She recently splurged on a custom built clear promotional box truck that hosts pop-up events throughout Dallas as a unique way to sell and promote her brand. She calls the truck “Hot Box.” Last month, Owens hosted a pop-up event with “Hot Box” and teamed up with Casamigos tequila to launch her latest product, Tone Down Body Cream.

Owens said she got business advice from one of Kraddick’s longtime friends, Toby Wilson, who connected her with one of Dallas’ most influential people in the skin care industry, the CEO of Mary Kay Inc.

“When I mentioned a CBD skin care line to [Wilson], he immediately connected me to David Holl of Mary Kay who supported my idea of athletic CBD skin care and was instrumental with the lab and regulatory connections from there,” Owens said.

Owens, who said she’s funded Fitish herself, was a one-woman company when she started. Her team has since grown to three full-time employees, a few part-timers and interns. And instead of working from her home, Fitish will soon move into its first official office space in Dallas’ Design District around the holidays.

Fitish sells five skin care products ranging from $12 to $45, including its unique Tone Down Spray that Owens said reduces redness of the skin. Its gender-neutral packaging also makes it a comfortable purchase for men and women, she said. There are more products in the pipeline, including some that aren’t skin care-related.

When she decided to venture into the CBD industry, Owens said she knew she was taking a risk with her audience.

“That motivated me, from the brand’s perspective, to thoroughly educate our customers about the healing power of CBD and the important differentiation between CBD and THC,” Owens said.

CBD, or cannabidiol, is a cannabis compound that’s been linked to some health and wellness benefits. It’s found in hemp and marijuana, which both come from the cannabis plant. Hemp and hemp-derived CBD, however, have little to no tetrahydrocannabinol, or THC, the psychoactive compound that gives marijuana users a high.

“CBD is everywhere, and it’s only going to continue,” she said. 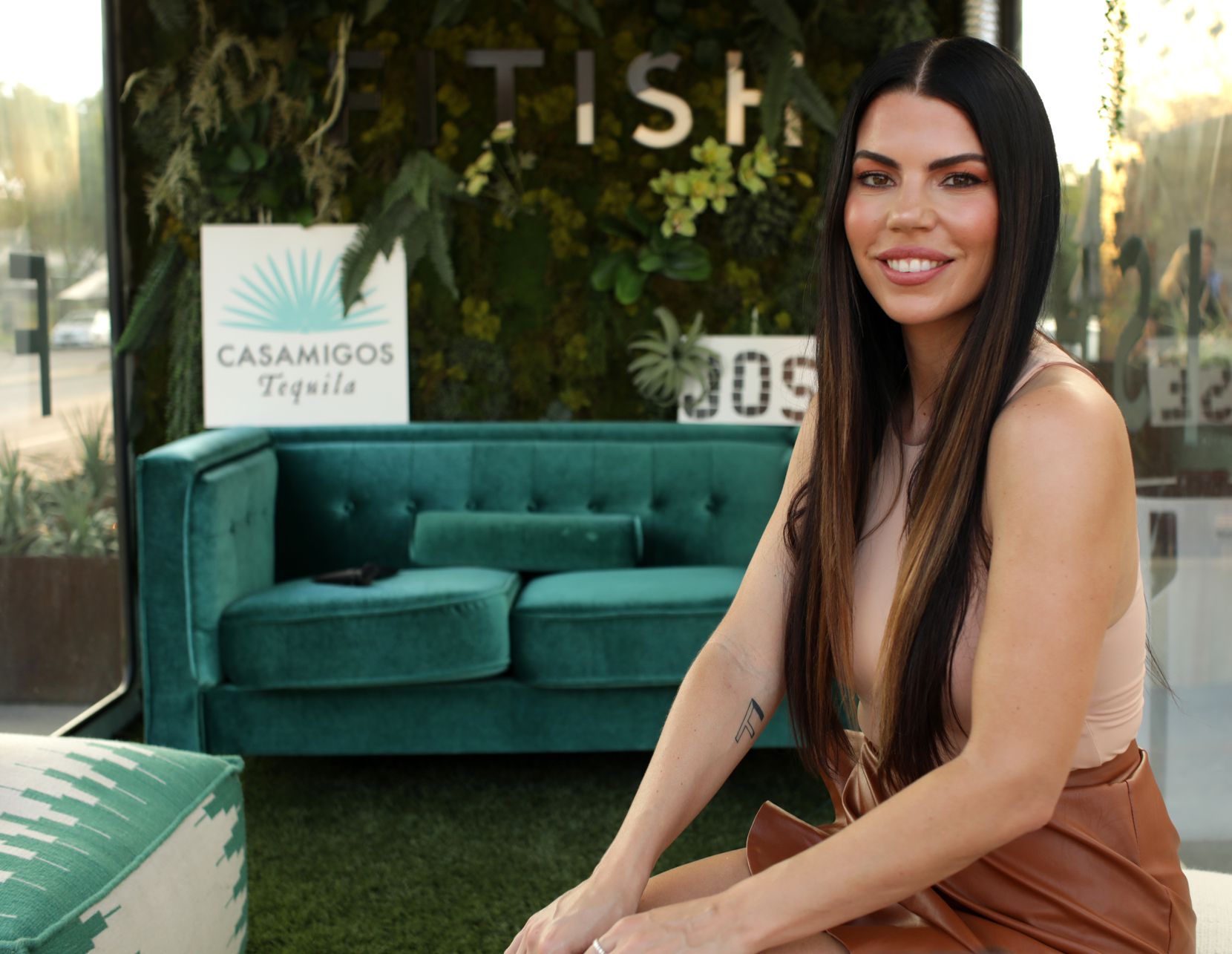