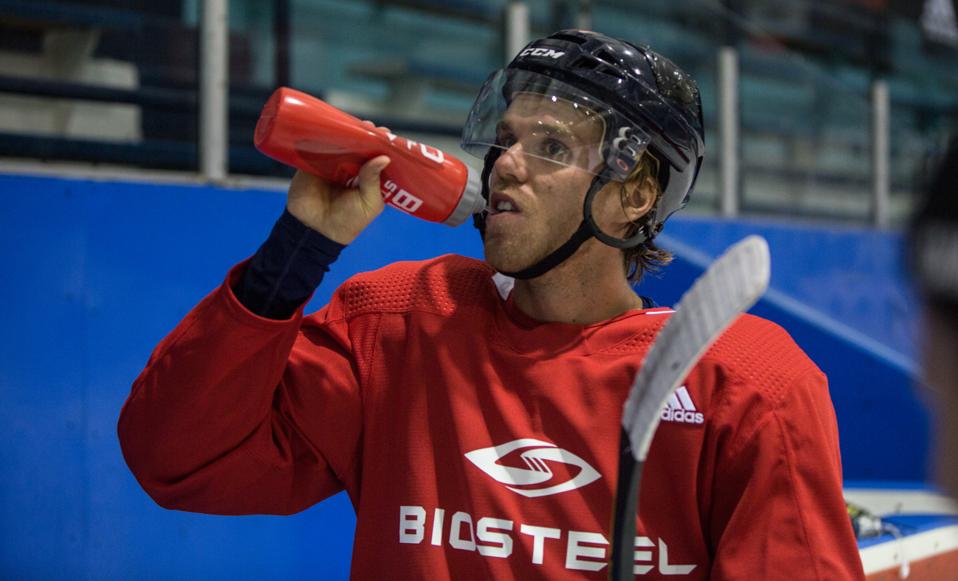 Biosteel products have been purchased by 70% of teams across North America’s major four sports … [+] leagues.

Mark Zekulin sees a huge opportunity for CBD products. It’s why the Canopy Growth CEO had been having conversations for more than a year to find the right strategic partner to enter the sports nutrition market.

On October 2, North America’s first publicly traded cannabis company completed an all-cash transaction to purchase the majority stake of Biosteel Sports Nutrition. Co-founded by John Celenza and former NHL winger Mike Cammalleri, Biosteel is purchased by 70% of teams across North America’s four major sports leagues (NFL, MLB, NBA, NHL). The transaction gives Canopy Growth a 72% stake in the company with an agreed upon path to 100% ownership, paving the way to introduce CBD-infused products to the market.

“Biosteel is a product that has an authentic following; athletes from Wayne Gretzky to Brooke Henderson swear by it as part of their routine,” Zekulin said. “It’s taking something with established credibility, introduce CBD into it and present it into the world, not just athletes.

“When we looked at this opportunity it filled an important gap as we look to go to market.”

Cannabidiol (CBD) is one of hundreds of compounds found in cannabis. Unlike tetrahydrocannabinol (THC), CBD doesn’t give users a “high” feeling, but provides natural pain and anxiety-reducing properties.

Zekulin said the formulation is currently underway with a target of 2020 to introduce CBD-infused products to the market. 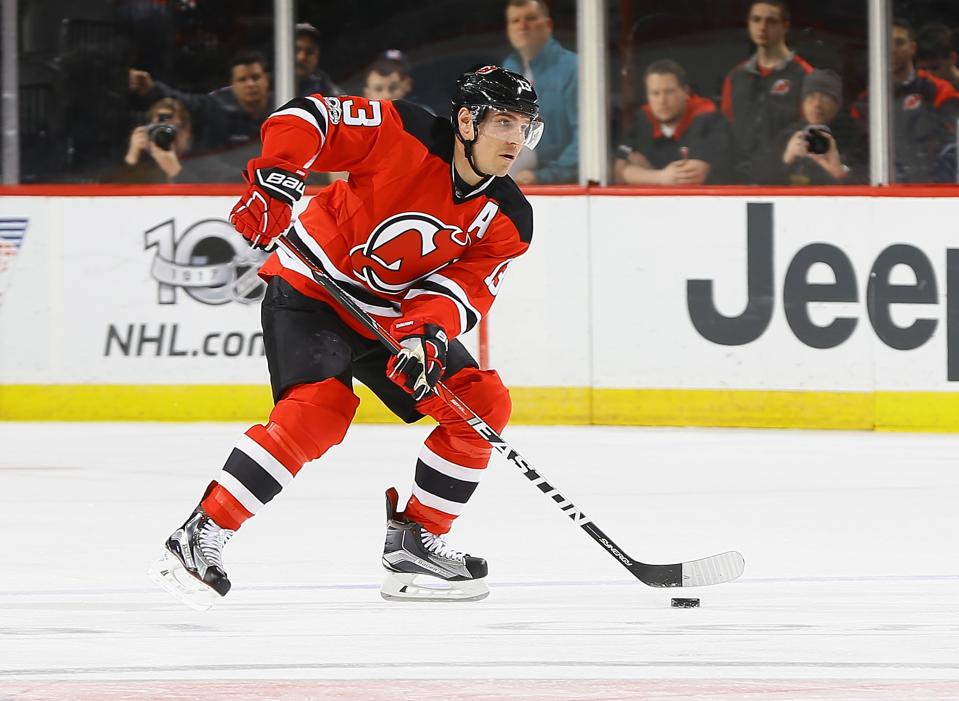 Mike Cammalleri said he was introduced to CBD late in his NHL career. He remains an active user … [+] today. (Photo by Andy Marlin/NHLI via Getty Images)

Cammalleri, who played 15 seasons in the NHL from 2002-18, was introduced to CBD late in his career by some of his younger teammates. The left winger was dealing with chronic upper back issues which made something as simple as traveling for games by bus or plane a pain. He went through the proper channels to get a prescription and became a daily user, favoring CBD over opioids, alcohol or stimulants like other teammates and players relied on to deal with their chronic aches and pains, inflammation and anxiety.

“I really wish I found it 16 years earlier when I started my career because it would have done me a huge benefit throughout my career and been a better alternative to things I took,” Cammalleri said. “I feel the best I’ve ever felt right now physically and still take it regularly. I could play (hockey) tonight.”

The biggest challenged faced by Canopy and Biosteel is education. There is still a stigma surrounding cannabis and anything cannabis-related, Zekulin said, so showcasing CBD’s benefits to the public is a priority.

Working with an established and reputable company like Biosteel will help with some of that. Canopy and the NHL Alumni Association in March 2019 announced a clinical research partnership that will investigate the effectiveness of cannabinoids as a treatment for post-concussion neurological diseases in retired hockey players.

Currently, Epidiolex is the only CBD drug approved by the Food and Drug Administration (FDA). Though now legal under federal law, CBD, which must have less than 0.3% THC, is still subject to regulation when sold with a claim of therapeutic benefits. States and cities have their own rules on the issue leaving consumers confused. 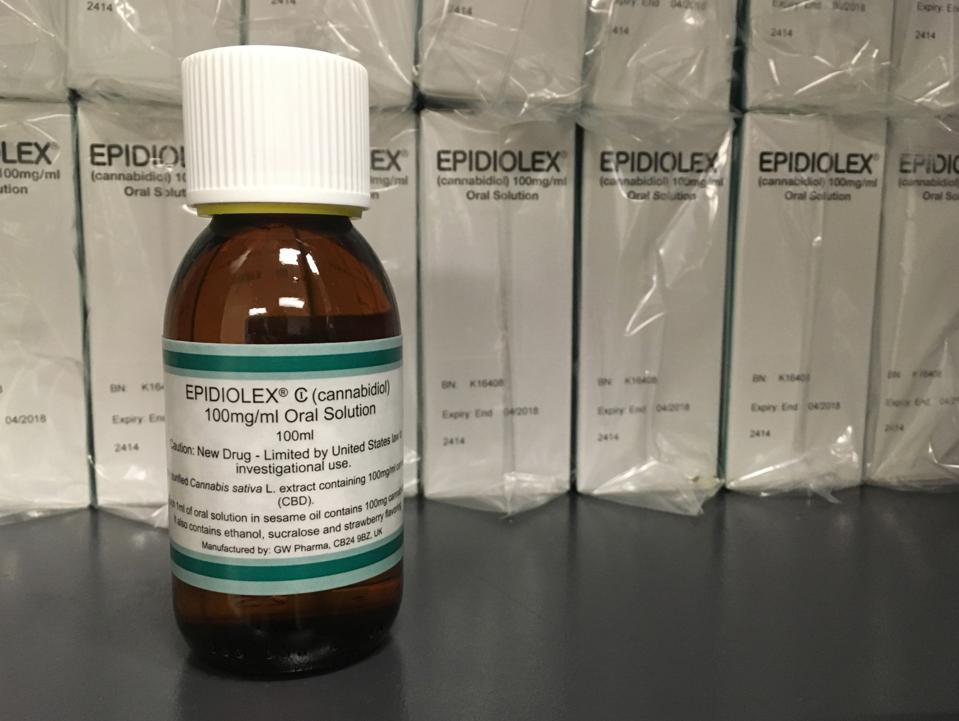 Epidiolex is the only FDA-approved CBD drug in the United States. (AP Photo/Kathy Young, File)

None of the four major professional North American sports leagues permit CBD or cannabis usage though many retired players have admitted to its usage during their careers. Former Boston Celtics guard Paul Pierce launched his own CBD line while former New York Giants running back Tiki Barber and former New England Patriots tight end Rob Gronkowski have invested in or partnered with CBD companies.

“Like all things with cannabis, either THC or CBD, there’s a process of building credibility and eliminating stigma,” Zekulin said. “Leagues can’t ignore all their athletes who are saying they use it or want to use it, the legal landscape is changing and companies like ours are providing more concrete research.

“I think it’s a matter of time as those three variables advance where we’ll see (leagues) have to be responsive for the world around them.”

Testing for Cannabis: How Long Does Cannabis Stay in Your System? – The Cannabis Exchange