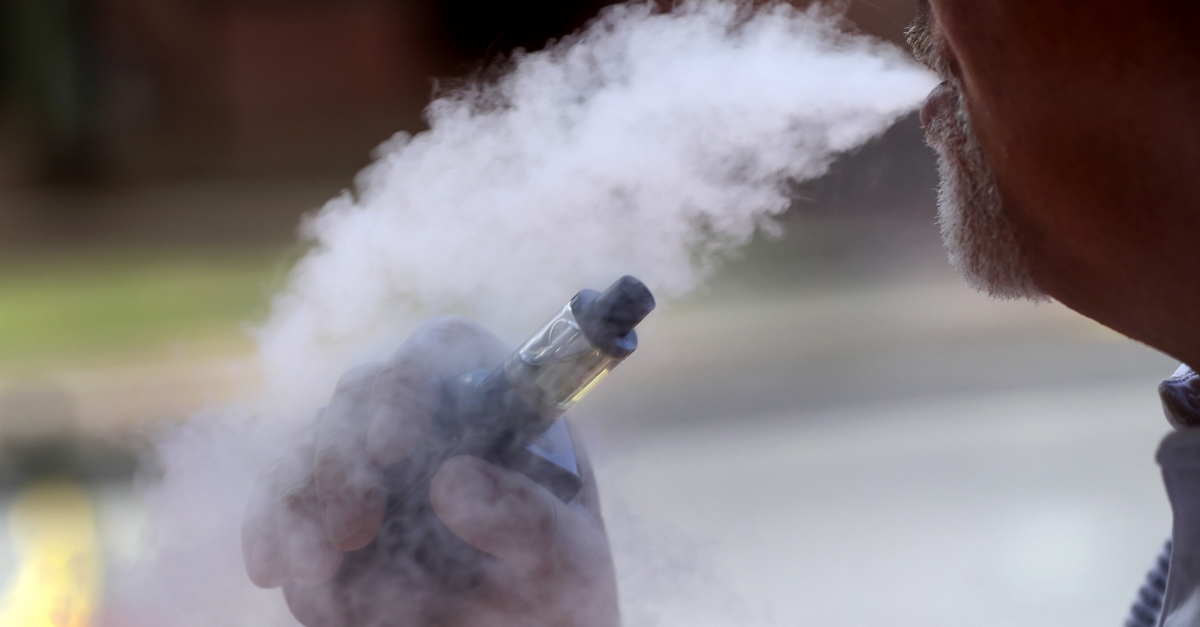 Three more people have been charged in connection to the illegal THC vaping cartridge operation in Kenosha County.

Drug manufacturing charges were filed against Daniel Graumenz, 19, of Salem Lakes; Wesley Webb, 20, of Racine; and Tarail King, 23, also of Racine. The three aren’t currently in custody. Charges were filed with a summons requiring them to make appearances in court on Nov. 5.

King is facing seven felony charges — one more than Tyler Huffhines, who authorities believed was the mastermind behind the operation when he was arrested a few months ago.

On Wednesday, the Huffhines family all pleaded not guilty at their arraignments. Tyler, Jacob and Courtney Huffhines are accused of operating a black market THC vaping cartridge business.

According to the criminal complaint, they were selling products in Wisconsin, Illinois and Minnesota. They allegedly had 10 people working for them, filling around 5,000 THC vaping cartridges a day.

Hannah Curty, 21, and Jordan Lynam, 22, both of Racine, were also charged with manufacturing with intent to deliver THC.

The two Huffhines brothers are currently being held in the Kenosha County Jail. Courtney Huffhines is free on $100,000 bond.

The number of a vaping-related lung disease cases is still rising. As of Thursday, the Wisconsin Department of Health Services reports that there are 78 confirmed and probable cases with 18 still under investigation.

The Kenosha County Sheriff’s Department sent cartridges they found to the U.S. Food and Drug Administration for testing to see if there is any connection between the illegal operation and the outbreak of vaping-related lung disease and deaths. The U.S. Centers for Disease Control and Prevention confirm there have been 34 deaths in 24 states.