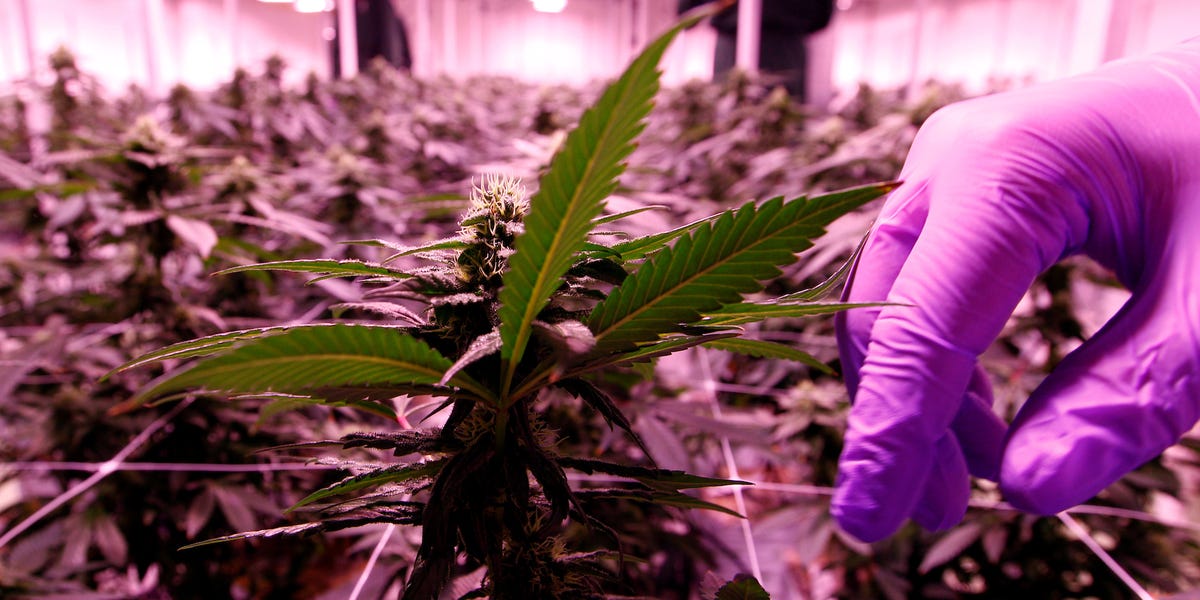 The once red-hot cannabis industry is coming back down to earth.

Over the past few weeks, cannabis companies — ranging from venture-backed startups like Pax to giants like CannTrust — have announced a series of job cuts, amounting to close to 600 laid-off workers in the sector as a whole.

There are unique reasons for the job cuts at each company, but industry analysts and experts say the operating environment for cannabis companies has entered a uniquely challenging phase. Headwinds include illnesses linked to vaping, lower-than-expected retail revenues in Canada and states like California, as well as legislative and regulatory hurdles that make accessing capital much more expensive than in other industries.

It’s also become much more difficult for companies to raise money, thanks to cratering share prices for public companies and a shortage of investors for private firms.

The Marijuana Index, a composite of cannabis and cannabis-related stocks in the US and Canada, has lost over 60% of its value since its high in January of last year. CannTrust has seen its value crater close to 90% since its high in March after the company was found to be illegally growing cannabis after an investigation by Health Canada, the regulatory agency responsible for overseeing legal cannabis.

The decline in valuations has also made big cannabis mega-mergers harder to close, with companies like dispensary-operator MedMen pulling out of deals altogether.

An analyst at the investment bank Stifel summed it all up as a „toxic” operating environment.

„It’s put a cloud over the industry,” Peter Horvath, the CEO of cannabis company Green Growth Brands, told Business Insider in an interview on Thursday. „The market has corrected — but has it corrected far enough? I don’t know.”

Business Insider is tracking these job cuts here and will keep updating as we learn more: