COWETA COUNTY, Ga. – A Coweta County man has been charged in a marijuana operation that deputies say included making products laced with THC. Those products included butter, gummy bears and vaping cartridges. Deputies said the home belonged to Michael Dean Vogel. They have charged with possession with intent to distribute marijuana, possession of THC as well as amphetamine. 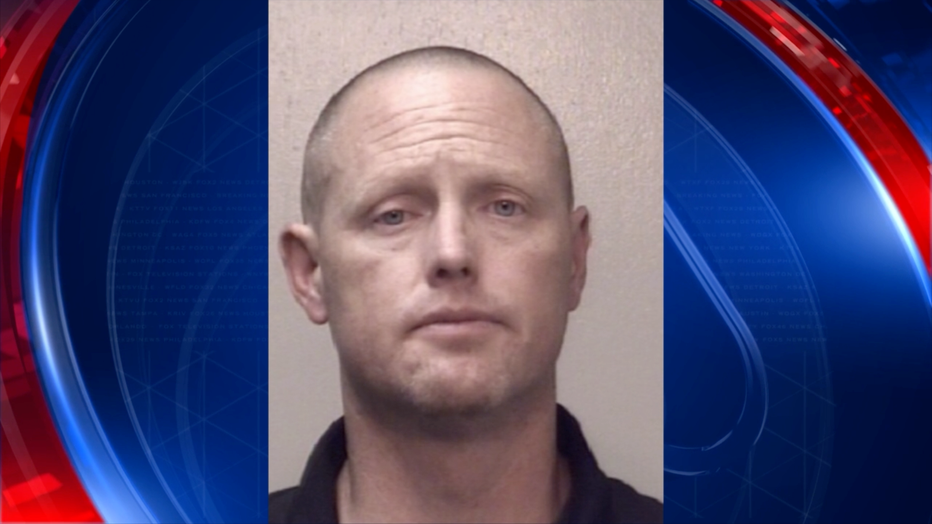 The vaping of THC has been making headlines since the CDC and the FDA linked it to numerous deaths across the country.

Deputies said the found a growing operation in the home’s attic but they said it appeared to them it was being transferred to a storage building outside.

Deputies said the charges are felonies. They said Michael Vogel has bonded out of the Coweta County jail.