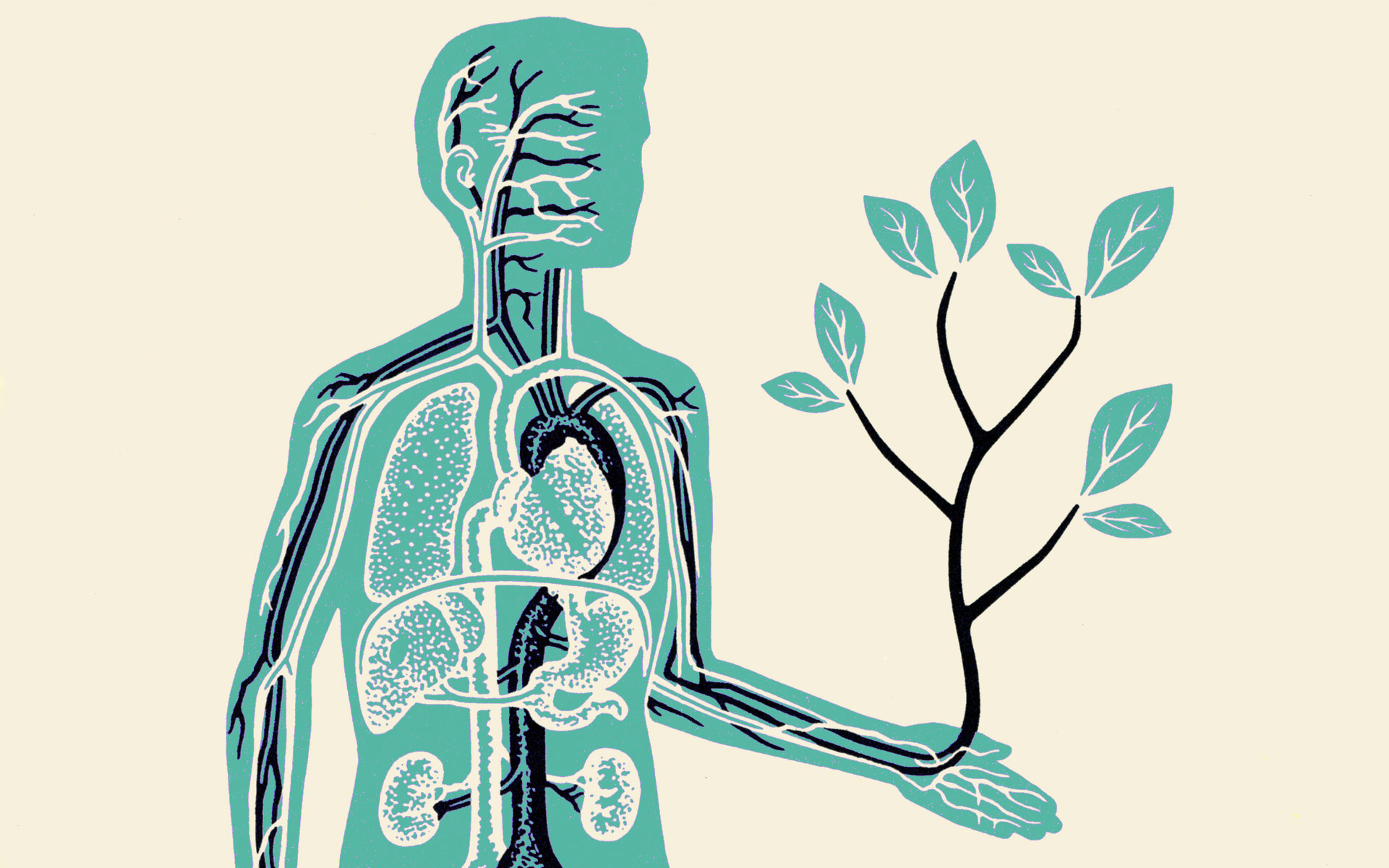 If you knew that only 6% of your CBD gummies would enter your bloodstream to do their job, would you still purchase them? Amid the current frenzy surrounding cannabis and its therapeutic benefits, it’s easy to gloss over the bioavailability of cannabis products.

Bioavailability refers to the degree and rate at which a substance is absorbed into your bloodstream to be used where needed. Physiological processes and consumption methods can affect cannabis absorption, rendering its effects somewhat hit-and-miss.

It’s critical to get clued up about bioavailability in order to maximize the medicinal potency of cannabis. The more bioavailable your cannabis, the lower the quantity of the plant you need to reap its benefits.

The surge in cannabis popularity can be partly attributed to the range of consumption methods available. Edibles and tinctures can have less of the stigma traditionally associated with joints. However, when cannabinoids such as CBD and THC are ingested in oil form—oil is also used to make edibles—their bioavailability becomes compromised.

CBD and THC oils resist absorption into the bloodstream because the human body is up to 60% water. Basic science—and salad dressing—dictates that oil and water do not mix, and the same is true for cannabis oil and the human body.

“Cannabinoids are fat-loving molecules and have to traverse a cellular environment that is aqueous or watery,” explains Dr. Patricia Frye, a member of the Society of Cannabis Clinicians and chief medical officer at Hello MD. When cannabis is consumed as an oil, the onset of effects can become delayed and bioavailability limited.

Another phenomenon that limits oil-based cannabis extracts from reaching the bloodstream is the first-pass effect. When cannabis is ingested orally, it is absorbed in the gastrointestinal tract and transported via the portal vein to the liver, where it is metabolized. As a result of this process, only a limited quantity reaches the circulatory system. Since cannabis oil is often taken orally, its efficacy can be hindered.

Are some cannabinoids more bioavailable than others?

There has been some investigation into CBD, THC, and less into cannabinol, or CBN. Studies have shown that the bioavailability of cannabinoids depends on the method of delivery.

When applied as a topical ointment or transdermal patch, CBD can penetrate the tissue ten times more effectively than THC. The same is true of CBN.

THC, however, is more bioavailable than CBD when administered orally or delivered via the lungs. A clinical study found that concentrations of THC in the bloodstream appeared 30-50% higher than CBD following oral delivery as a sublingual spray.

Some of the most common and convenient cannabis products, such as capsules, soft gels, tinctures, and edibles, limit bioavailability due to the first pass through the liver. “With edibles, absorption is slow, unpredictable, and highly variable,” says Frye. “Only about 6% of the dose is absorbed. The onset of action can be as long as 6 hours; it’s very easy to take too much, and the effects can last as long as 20 hours!”

Oral administration lasts longer than smoking, eliminating the need for frequent dosing. Oral methods also avoid irritation to the airways and the risk of malignancies associated with smoking or vaping.

That said, inhaling cannabis guarantees increased bioavailability because molecules are transported by vapor particles directly to the alveoli in the lungs. This allows cannabinoids to rapidly enter the bloodstream without being metabolized by the liver.

Another lesser known method of administration is intranasal delivery, which enables cannabinoids to be easily absorbed with a rapid onset of ten minutes or less. “Intranasal methods are highly bioavailable at 34-46%,” says Frye. “It’s a particularly helpful mode of delivery for patients who are having a seizure or for patients trying to abort an impending seizure or migraine.”

Transdermal patches can be super effective at targeting localized or systemic pain. They allow for a steady infusion of active ingredients to the delivery site, so the patient is unlikely to experience spikes of THC in the bloodstream.

Finally, nano-emulsions and micro-emulsions can dramatically increase the stability and bioavailability of cannabinoids. These novel formulations use nanotechnology to offer up to 100% bioavailability. Frye cautions, however, that the research is still scarce. “We don’t know the full extent of how these manipulations affect cannabinoid activity at the cellular level,” she says.

What tips or tricks can help increase bioavailability?

One method that boosts the absorption of edibles is to combine cannabis product with fats. Frye recommends combining edibles or tinctures with healthy fats such as guacamole, hummus, or dark chocolate. If you’re feeling less virtuous, however, ice cream works as a treat. The same goes for alcohol-based tinctures.

For those who smoke or vape, bioavailability can be enhanced by minimizing sidestream loss and increasing the number of puffs. “Using a desktop or handheld vaporizer with flower will eliminate sidestream losses,” Frye advises. If you think you get more bang for your buck by holding your breath, think again. “There is no evidence supporting holding one’s breath for more than 10 secs,” says Frye.

Some final words of advice from Dr. Fyre, for those looking to optimize cannabis bioavailability: “The most cost-effective way to use cannabis is not to use more than you need. Less is more,” she says. Due to its biphasic nature, excessive dosing may exacerbate the symptoms you’re trying to alleviate.

Emma Stone is a journalist based in New Zealand specializing in cannabis, health, and well-being. She has a Ph.D. in sociology and has worked as a researcher and lecturer, but loves being a writer most of all. She would happily spend her days writing, reading, wandering outdoors, eating and swimming. 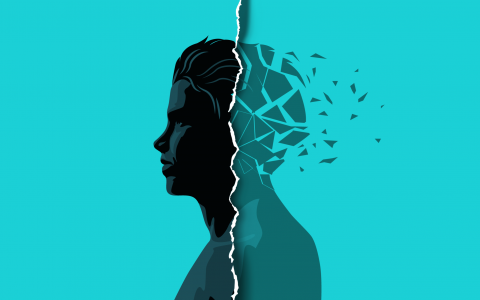 How Cannabis Helped Me Cope With Grief 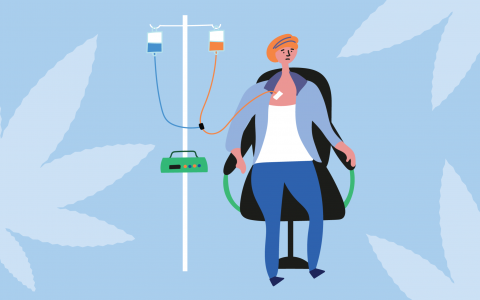 When Cannabis May Complicate Some Cancer Treatments 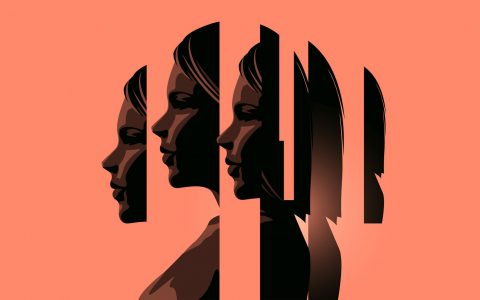 How Access to Cannabis Can Affect Mental Health Treatments