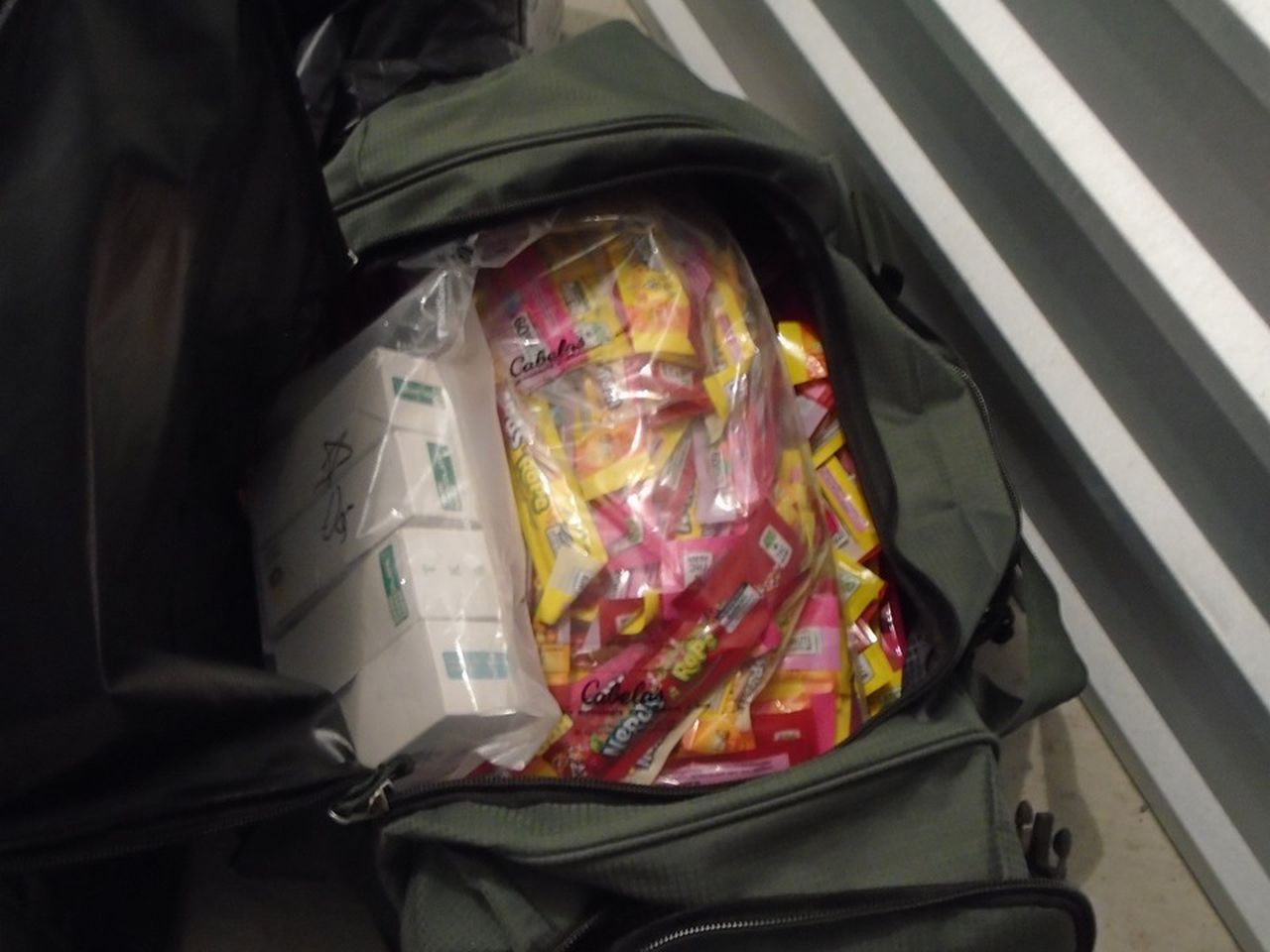 A semi-viral Facebook post from a Pennsylvania police department has become the latest example of an exhausting Halloween tradition: The spread of super-scary – but largely unfounded – warnings about poisoned Halloween candy.

This time, the police in Johnstown, Pennsylvania, warned people that „drug laced edibles are package [sic] like regular candy and may be hard to distinguish from the real candy” and urged parents to check their kid’s hauls for edibles containing THC. Even though the post doesn’t say that police believe anyone actually intended to hand out candy like this to kids (the department told Rolling Stone that it never made that assumption), the Facebook post was picked up by a wave of local news outlets, then national ones, which echoed the department’s warning to parents about the threat of bad strangers who wanted to give your kids THC.

„Police warn parents after finding Halloween candy laced with THC that looks harmless,” read one local headline, even though there was no evidence that the found edibles were intended for Halloween trick-or-treaters. Other stories were similar. The warnings have been shared on Facebook thousands of times despite the best efforts of angry commenters and edible-pot enthusiasts pointing out that THC candies are way too expensive for someone to decide to give them out on Halloween.

This year’s viral candy scare follows decades of variations on a theme: A dire warning about the secret sadist down the street who wants to put [insert horrible thing here] in your child’s candy, followed by media coverage, followed by parents being actually terrified on a fake-spooky holiday. Who could blame them? Tampered-with candy is scary because it’s possible. But there is little evidence to suggest that the stranger down the street is a real Halloween threat.

This year the fear-mongering is a bit more ahead of schedule, says Joel Best, a professor of sociology and criminal justice at the University of Delaware. Best is also the world’s leading (and, well, only) expert on Halloween candy contamination, and the contemporary legends that keep parents scared about what their kids are bringing home one night a year.

Best was „moving up towards 10″ interviews so far on rigged-candy horror stories by the time The Washington Post got to him. The calls started coming earlier than usual this year, he says, possibly because the circumstances are ideal for a viral Halloween scare.

„If there’s a bad thing that happens in September that captures people attention,” Best says, it can fuel a particularly lively panic. After Sept. 11, 2001, for example, there were rumors of secret terrorists giving out cupcakes with propaganda written on them.

Best has been researching and documenting contemporary legends about „Halloween sadism” since 1985. He updates his report on the topic every year. This year’s scary health headlines about vaping THC, he guesses, may have created fertile conditions for worries about drug-laced Halloween candies to take root. Although that rumor has been circulating to some degree ever since some states started legalizing pot, it’s getting more attention this Halloween now that THC is in the news because of a spate of vaping illnesses and deaths.

We’ve been here before. In 1982, a string of Chicago deaths linked to cyanide-tainted Tylenol tablets in the weeks before Halloween created a nationwide panic about candy. If some psychopath was out there poisoning painkillers, the thinking went, then certainly the country’s supply of fun-size candy could also be a target. About 40 cities canceled Halloween altogether that year, according to newspaper articles from that time. Hospitals offered to x-ray collected candy for metal objects.

One expectant father lamented to the Miami Herald that his future child might never experience Halloween:

„Mike Lougee’s first baby is due today, a scant two days from Halloween, but his son or daughter may never have the childhood thrill of seeing masses of candy cascade from an upended trick-or-treat bag.

„Lougee fears that the Tylenol killings, and the copycat crimes they have inspired, may have changed forever the face of Halloween. He and parents throughout the nation fear their children may be poisoned by candy tainted by real-life gremlins and goblins.

” 'We’ve reached a really sad state of affairs in this country,’ said Lougee, director of South Florida operations for Pizza Hut. 'I don’t think I’ll ever be able to take my child out trick-or-treating.’ „

„The way that you knew that 1982 was a big deal,” Best says, „was that the confectionery industry hired experts to do a report on contaminated candy.” Although reports of injuries and contamination spiked that year in the days around Halloween, Best’s research matched what that study found: Many of the terrifying reports of razors in candies were hoaxes. And in each case where a death has been initially attributed to contaminated Halloween candy, authorities have ultimately come to different conclusions.

The most famous of these is probably the 1974 „trick-or-treat” murderer, who killed 8-year-old Timothy O’Bryan with cyanide-laced Halloween candy. But that story ended with a twist: Timothy’s father was ultimately convicted and executed for his son’s death.

The version of the story where a stranger uses Halloween candy as a lethal weapon is easy to imagine, but has been hard to verify in the real world. „My sense is that you cannot prove this never happened,” Best says, but in decades of reviewing news reports of deadly Halloween candy from a menacing stranger, he has yet to find one that turned out to be true.

Best has some theories on why the legend of the poisoned candy goes viral every year, despite the fact that there is now plenty of information out there debunking the rumors. First, he says, contemporary legends about contaminated food are baked into our culture.

But second, in a world where everything is scary and out of our control, the imagined sadist next door is a monster we can manage.

“It’s the best thing to be afraid of,” Best says. “He only does it once a year.”